Advantages and Disadvantages of buying a Used Car 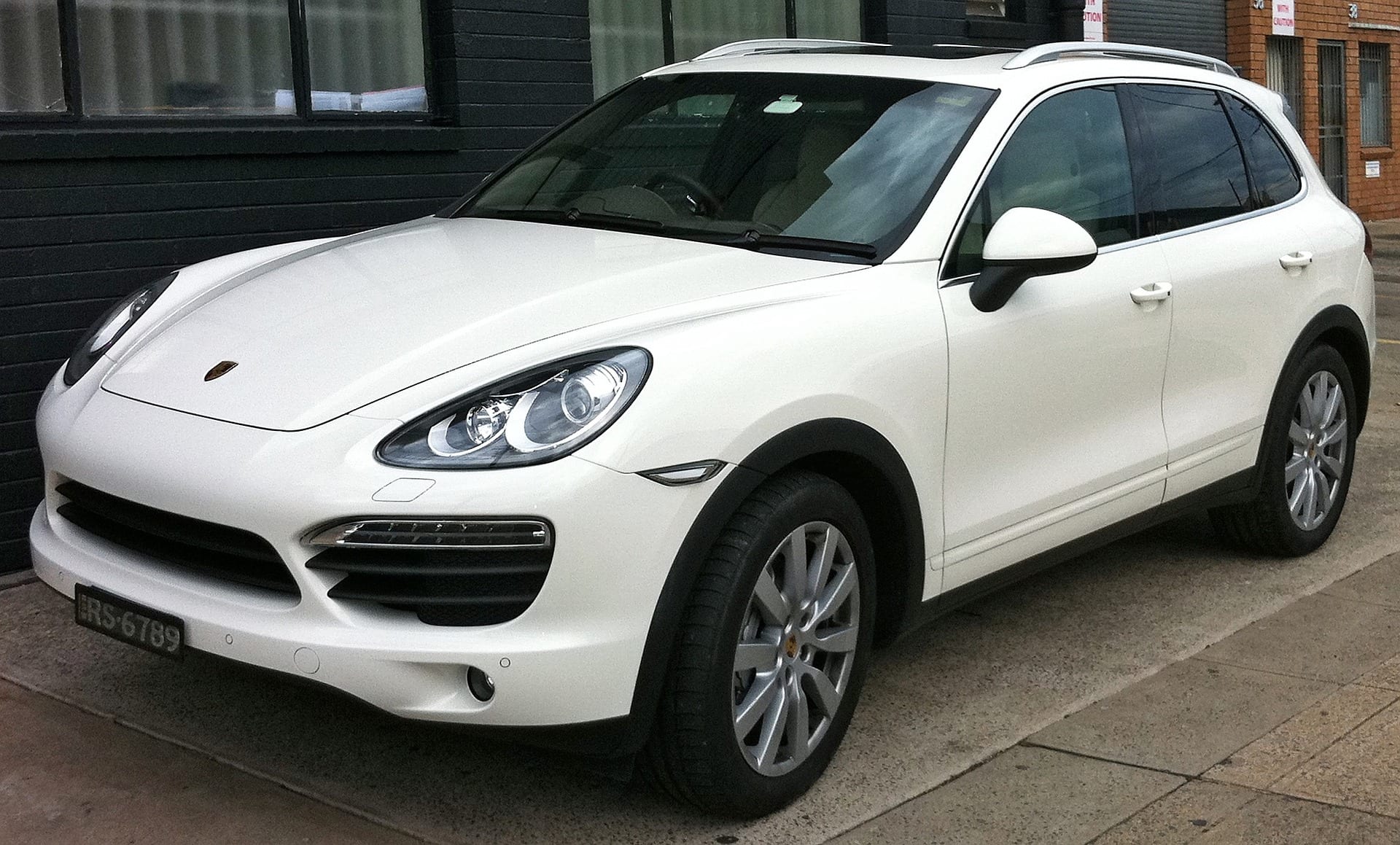 Advantages and Disadvantages of buying a Used Car

The advantages and disadvantages of buying a used car are mentioned here in this article. So, that you come to know about the pros and cons of buying a used car before you buy a used car for yourself. Buying a car is always a difficult job to do. It’s not the thing many of us buy keeping in  mind a thought that it will be a long term project instead of a short term project. All want to buy a car which has a good interior and a exterior too. Everyone wants their car to be fitted with all the latest gadgets and technology so as to make it look good. But most of the times, it’s not possible to get all the things which you want from a car. If you go for the looks, you might not left with enough money for the technology and vice versa. As above all it’s the budget which is limited in almost all cases and one has to think of it whenever buying a car.

What are the advantages and disadvantages of buying a Used Car?

This budget and wishes of getting everything installed in a car on a low price can only be solved by buying a second hand car or used car. In today’s time popularity of used car market has taken a very much rise. People nowadays who don’t want to take a loan and still want a car out of their reach, they now tend to buy a used car now. As nowadays many of us don’t have the thinking of buying only a new car instead they want standardised pricing of cars.

5 Advantages of Buying a Used Car

The advantages of buying a used car are mentioned below in detail:

As you will be buying a used car, therefore it’s price will be way less than the newly priced car price. If you get lucky enough you can buy an used car for it’s 50% of the newly priced one. One can easily upgrade it’s class to the next segment of the cars whenever he wishes to buy an used one. As soon the car is delivered to the owner, you would find funny but the car lost 10-%20% of it’s original value. Therefore, it is where you gain while buying a used car.

With comparison to the newly bought car, depreciation rates of an used car is far very less than them. If we compare with the help of some figures, when selling a newly bought car after the usage of 2 years it’s value is reduced by around 30%-40%. And these are the minimum it will surely loss. To the contrary if seen for the used cars, their will just be depreciated by 10%-15% and that much value you would have used by travelling in your car. Thus after selling the used car again, your loss will be next to “0”. One of the major point where you can gain with a used car.

There are many big organizations now which buy and sell used cars, just like Truevalue. Whenever, they buy a used car, they make sure the car went through a proper inspection before buying them. These programs are being conducted by the organizations to ensure that the cars get enough points to be sold again the future. Alongside the certification programs automakers also provide the owners with the various incentives such as extended warranty, roadside assistance, insurance and many others.

The days are gone when we have to be worried about the condition of the cars. With the new design coming the markets every year almost, the rich persons sell their cars even after just a year of usage. Therefore the used cars condition is almost the same as of that a new car, but yeah you won’t be getting in the perfect condition especially the lower prices cars as compared to the high priced cars.

Just like other things related to the used cars, their insurance is also cheaper to buy and hence the cost of insuring a car is also less. One would also save a good amount of money which an owner spends upon the registration of the car and various tags related to the cars.

5 Disadvantages of Buying a Used car

The disadvantages of buying a used car are mentioned below in detail:

Although if you are buying an good used car, it will still have some wear and tear to it’s parts than the new car which has almost next to nill wear and tear to the parts of the car. While buying a new car, it can be thought of that the dealer or the manufacturer will make every effort to make the user happy but it’s not the case with buying of used car. Once you buy a used car, you are only responsible for the car and no other person.

Even the organization from which you are buying an used car, will have clean it thoroughly and have make it look like in a perfect condition but who knows the hidden repair costs which will be still existing there. To a normal person, it’s next to impossible to say what kind of problems are there in the car and what kind of repairmen it is needed by it to function properly. Thus the repair costs sometimes can be high too.

3. Not made to order

Whenever a person buys a new, he has the option to choose to color of the car alongside with the features and options the person wants in his car attached. The person can either add or delete the features of the car as per his convenience. But when buying an used car you will have to pay for all the features which the car has either you liked them or not. In case if you like them, then it’s a good thing but in case if you don’t than you have to pay extra to install the different feature which you like.

4. No information of the previous owner

Whenever a person buys an used car, the person has no knowledge about the previous owner of the car. You don’t know the purpose for which the car was previously used for. The condition of the car mainly depends on how it was used before. If used by a good person than the condition will be good otherwise it won’t be. Moreover cars belonging to a hilly area have more wear and tear to the mechanical parts than the cars of the plain area.

Read Also: Things to consider before buying a car