Advantages And Disadvantages Of Giving Pocket Money To Children 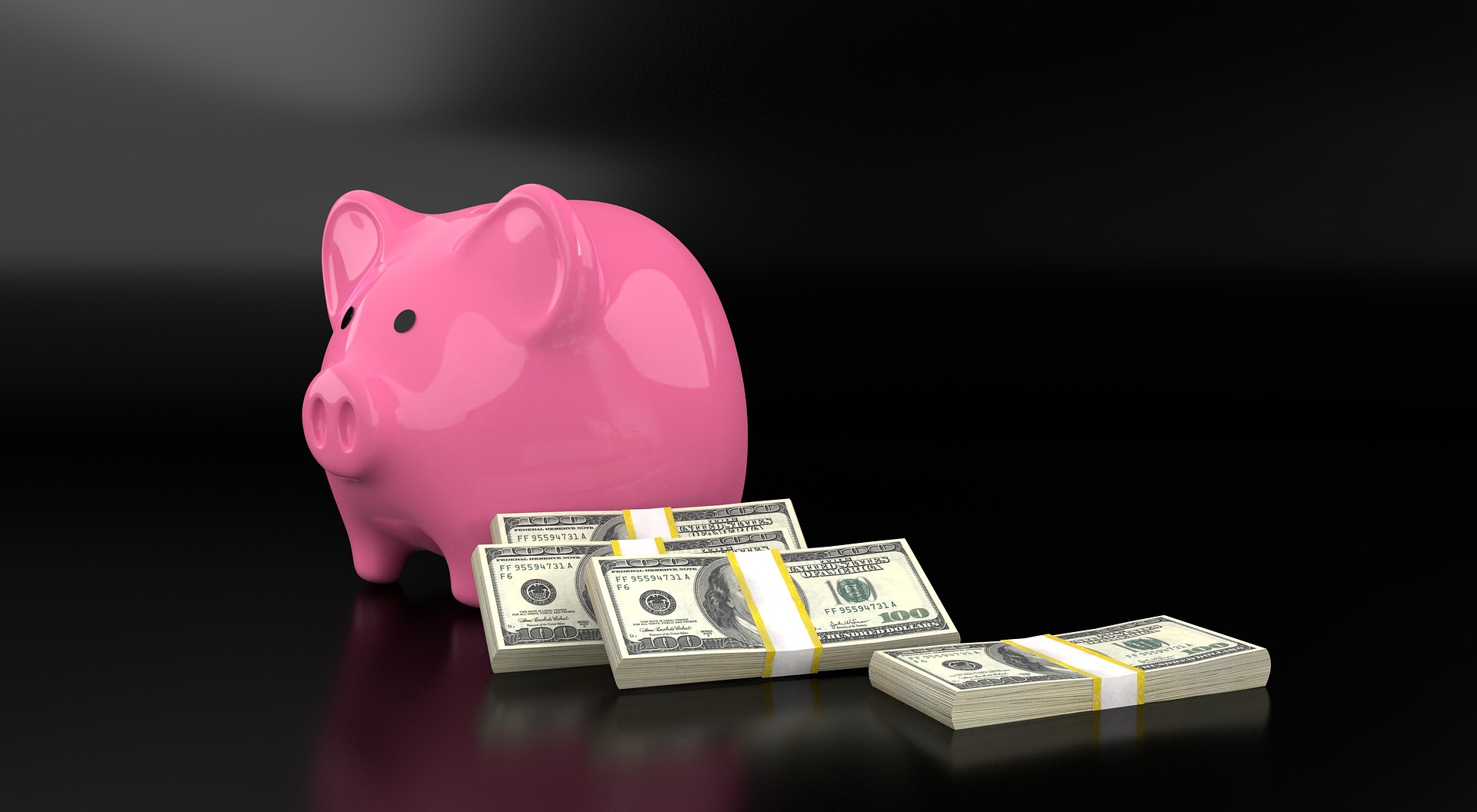 Advantages And Disadvantages Of Giving Pocket Money To Children

In this article we are going to talk about the Advantages and Disadvantages of giving Pocket money to children. During the childhood period, a child always has to depend on the parents for money. At the age of childhood, a child cannot earn money on their own and thus needs to depend on their parents. Although parents would be beside their children at every aspect of their life but there might be some situations where you won’t be with your children and your children needs money. At that particular moment pocket money comes into play and would be beneficial for your child if you give your children pocket money.

But beside having a benefit of pocket money, just like other things it has it’s other side too i.e. a bad effect on children. Therefore it’s a must to go through both the sides of giving pocket money to children before a parent makes his/her final decision on whether they should give pocket money to their children or not.

There would be some important life lessons which your children will get once they get a specific amount of money for a duration instead of just asking money from the parents at every single aspect of life.

Some of the advantages of giving pocket money to children are discussed below in detail:

Modern society or the prevailing society in which we remain relies heavily on money and the financial system. Therefore understanding money is an important aspect of one’s life. Understanding money is also important to become an all rounded person. Therefore the sooner the person learns about it, the better it would be. Therefore, children must be provided with pocket money as this way they will be able to understand and know where to spend money and where to save money as they have to live with the fixed money for a fixed duration of time.

2. Help in case of any emergency

No doubt, a parent will never leave their children alone but still there are some moments in their life but still there are some moments of life where because of any important work you may have to leave them alone. This kind of case can be termed as an emergency and if pocket money is given to the children than you don’t have to worry about them. Beside this there would be a situation when they are stuck at any place or are left behind and if they have the money of their pocket money, they will return safely to their home.

Read Also: How to Improve Your Thinking Capacity?

As pocket money is fixed and is given for a certain period of time, therefore children will learn the value of money and will start developing management skills. This will help the children in managing their money in a good way and thus keeping it for a longer duration of time. Not only this, but also they will be spending the money given to them wisely and will avoid any kind of spending of money unnecessarily.

In starting, it would happen with children that they would spend their pocket money in no time. And later on they would have left with no money to spend. This will in real help the children to understand the real value of money and how difficult it is to earn it and save it. With the time, they will came to know that it’s better not to spend money all at once, but instead should save it and should only spend once the right time has come.

Read Also: Why We Should Develop Good Habits?

There would be a thought in parent’s mind that by them a good amount of money at the same time would spoil the nature of their child as they will be obtaining money without any kind of hard-work. But it is not the case. In starting it would happen and parents would also feel like, but if you follow strict schedule than you would actually see developing a positive attitude in your child and this will also allow a certain level of independence in the children. This self-dependency would not be finding in the children who don’t get pocket money.

Read Also: How to Improve Will Power?

Some of the disadvantages of giving pocket money to children are discussed below in detail:

As they will be getting a lumpsoms of money at the same one therefore, it would be a dream come true for them. Therefore, without thinking they would just start spending the money unnecessarily. And if they even spend it whole they would return to their parents asking them for more money. This is the time where thing worsens. If parents start giving them more money, the children instead of getting better would actually become worse and will develop and attitude of spending the money whenever they want and on anything on which they want to spend their money.

Read Also: Why is it Important to Have Good Communication Skills?

Many parents out there will think that once they have given money to their children in the form of pocket money, their job is over. But in actual this is the time their actual job begins. Parents should take care of the things on which their children would be spending the pocket money they have been given. If the supervision is not done, than they just might spend the money on wrong things and become addicted to them. This will in return have a bad effect on the child which parents would have not wanted ever in their life.

Read Also: What are the most important things to learn in life?

It is a rare case but still it can’t be ignored. You never know a child behavior. If somehow the seniors of your children came to know about the pocket money of your children, than your child might eat bullied by the seniors or even from his classmates if the child does not possess a strong attitude and a courageous behaviors. Being bullied never left a good impact on any of the child out there. Thus when you were thinking of making your child self dependent after giving him pocket money, the child would in fact more dependent on the parents even for protecting him from his classmates or seniors.

Childhood is the age where its considered too young to get maturity level. Hardly 1 child is there who can get mature to know where the money should be spent which is given in the form of pocket money. Beside this, there would be cases that instead of learning the importance of money, it happen just opposite and children does not realize the worth and value of money. They start taking hasty decisions and wrong decisions in their life which instead of giving a good response in the child life, will make his life more miserable.

Read Also: What to do on the internet when you are bored?

When children got a lump-sum of money together they always wish to spend it. Sometimes it can be that during their time duration when they are supposed to spend the money, they are not able to spend it and in the end they still have enough pocket money left with them to spend. This is one of the biggest disadvantage now. With so much money in hand, and less time to spend they tend to buy a thing which they will find fancy and attractive at first sight but after buying it, will not be font of it. Beside this, just for the sake of spending money, they also might spend it on unnecessarily and wasteful things.