Advantages and Disadvantages of Globalization in developing countries 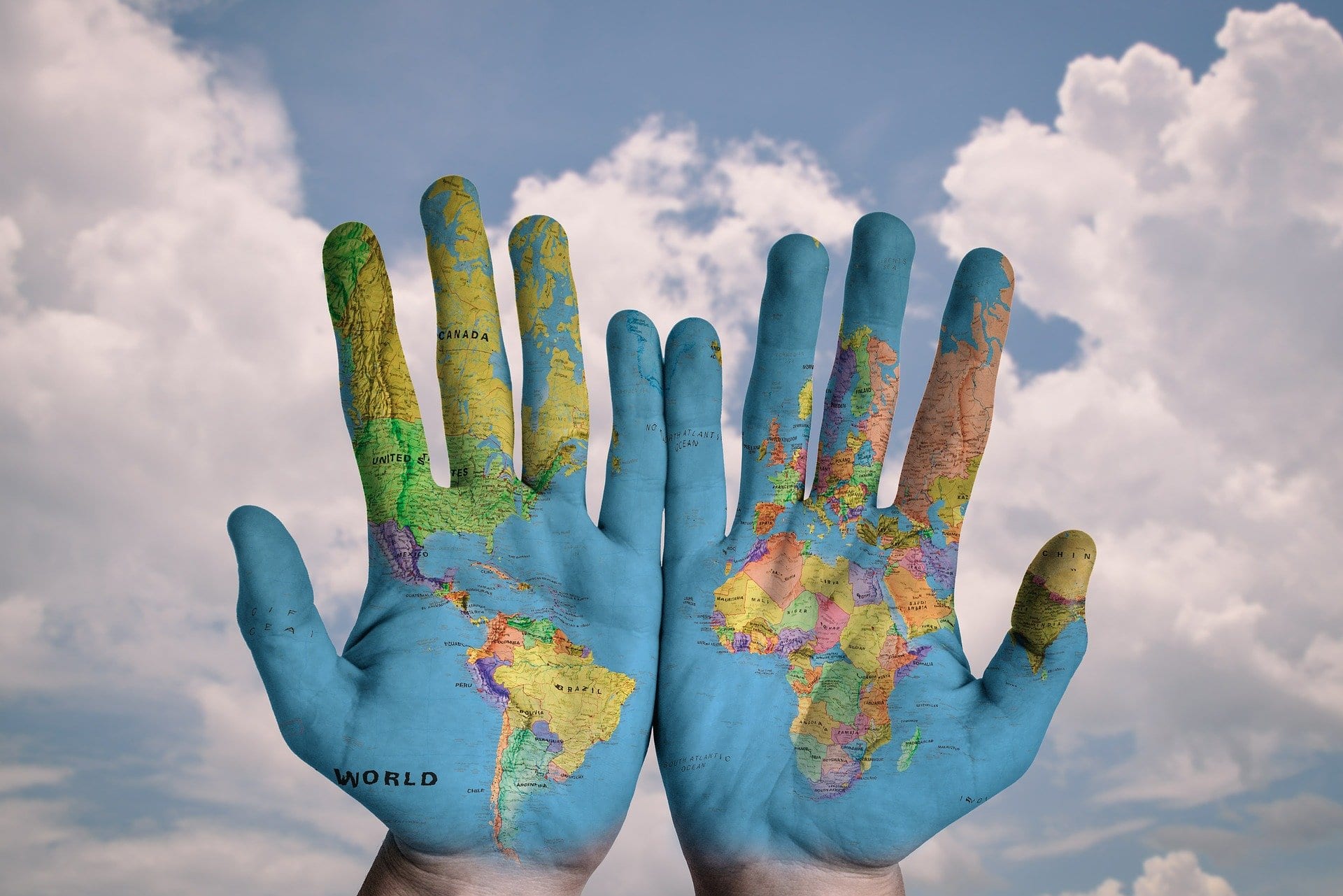 Advantages and Disadvantages of Globalization in developing countries

The advantages and disadvantages of globalization in developing countries are discussed here in this article. We live in a time of fast fading borders. Being bilingual or multilingual is the new norm and if you don’t speak English then you might as well go live under a rock. Go half a block down the street and you can taste Italian, Thai, American, food from halfway across the world. Our cars are made in Switzerland and our phones are made in China. That stranger liking your photo in Instagram is a housewife from New Jersey and the user you’re playing Fortnite with is a teenager from Sydney. We live in a world of blending cultures, a world of globalization. What does that mean for a developing country like India? Is it all treasures from far away lands? Or is there a darker side to it?

Advantages of globalization in developing countries

The advantages of globalization are discussed below:

The advent of globalization means that more Multi National Corporations take root and spread in developing countries. In simple terms, that means more jobs. Employment increases, especially those of semi-skilled laborers, technicians and the like. Also new jobs are being created every day in the market. Advance in technology requires people with new, never before heard skills, and that creates voids in the market that can be filled by fresh recruits.

20 years ago, nobody could have imagined that it was possible to make money off posting videos in YouTube. Now teenage youtubers make millions from the comfort of their homes. There is something for everybody in this new world.

As mentioned before, globalization increases employment, which naturally, or at least theoretically, leads to an increase in average income, alleviates poverty, and betters living standards of the general populace. Organizations like the UN become more concerned and involved in the activities of developing countries, and their help makes it easier to find solutions to socio-economic problems. It is believed that democracy and globalization go hand in hand. That globalization makes it harder for a dictator government to emerge or thrive in any country. Countries are inter dependent and so developed countries are more concerned about the conditions in developing countries.

New technology and innovations gets introduced into the market due to globalization. This helps in the mechanization of industries, accelerated production processes etc. New innovations also helps to improve the lives of the common people. Technology becomes cheaper. It also encourages scientific innovations due to this international sharing of scientific knowledge. But it also poses the risk of stealing of technology. New technology brought by developing countries may not always be sanctioned through the proper channels so their patents might get stolen.

Globalization means an increase in free trade. There is a reduction in import and export taxes, and a loosening of trade laws. Companies are forced to be more competitive as they are competing on an international scale. The price of products go down and there is an increase in quality of products. Local craftsmen and artisans have an opportunity to put their products out on the global market.

Websites like Etsy promote the sale of handicrafts and there are sites lime Patreon that enables people to garner international financial support for their products and ventures. As barriers come down the value of currency of developing countries increase, theoretically.

Because of globalization, people have the opportunity to get to know and understand people of vastly different cultures who live lives completely different from their own. Deeper understanding means more acceptance. People become more tolerant towards those who are different from them. Marginalization of minorities, stereotyping based on sex, religion, caste, appearance and the like reduces. There is a general broadening of the world view of the population. The world is becoming less xenophobic.

Disadvantages of globalization in developing countries

The disadvantages of globalization are discussed below:

MNCs have a tendency to take advantage of the loose environmental policies of developing countries. Developing countries tend to have less strict norms and regulations regarding environmental pollution. Factories setup by MNCs often engage in improper waste disposal and such activities resulting in air, water and noise pollution. Resources are also exploited to their fullest extents with no concern.

Thus is a broad and controversial point. It has been said that exposure to global culture and products corrupts and distorts the culture and traditions of the population of developing countries. Developing countries, such as India, tends be rich and diverse in culture. The rituals, traditions, even languages tends to get lost and forgotten with the advent of the uniformity of globalization. It has been argued by many that Western culture thrives by destroying the existing one.

3. RICH GET RICHER, POOR GET POORER

One of the most basic arguments against globalization is that it only benefits those at the top of the food chain. At times it makes no difference to the conditions of the laborers, but only suits to improve the lives of the managers and the executives. Those at the top make money off the backs of the workers. MNCs exploit labor laws and treat workers unfairly. Their work load increases, with no considering increase in the quality of their lives. So GDP of a developing country might increase, but there is no visible change in the conditions of the middle and lower classes.

Globalization is generally related to an increase in employment, but that is not the case for local craftsmen and small businesses. Local businesses lose their market with the arrival of cheaper, mass produced products. Small businesses cannot compete with the big names of MNCs and their prestige values. MNCs with  their big capitals and resources can produce and sell products with none of the effort that locals have to go through. Imported products takes the place of products manufactured in house. People choose the exotic over the familiar. Like everyone choosing to eat from the air conditioned McDonald’s with the bright colors and shiny counters and cheap burgers instead of at the local Annapurna’s with their chair and masala dosas.

MNCs are often accused of reaching beyond their businesses influencing political decisions. They might bribe politicians into passing laws beneficial to their businesses, use political reach to manipulate the market favorably, get out of lawsuits and so on. There is a belief among those who are anti-globalization that soon, capitalists would rule the world. Corrupt governments lean towards where the money is, corporations provide that money, so corporations have the government in their pockets, and hence the real power belongs to them. Regardless of whether or not globalization is good or bad for developing countries, it is a phenomenon that cannot be stopped. It is the inevitable direction our future. So the need to understand the detrimental effects of globalization on our societies and economies is so that we could guide the process of globalization in a direction that maximizes the positive effects. So, these were the advantages and disadvantages of globalization in developing countries.