Advantages and Disadvantages of traveling by Plane 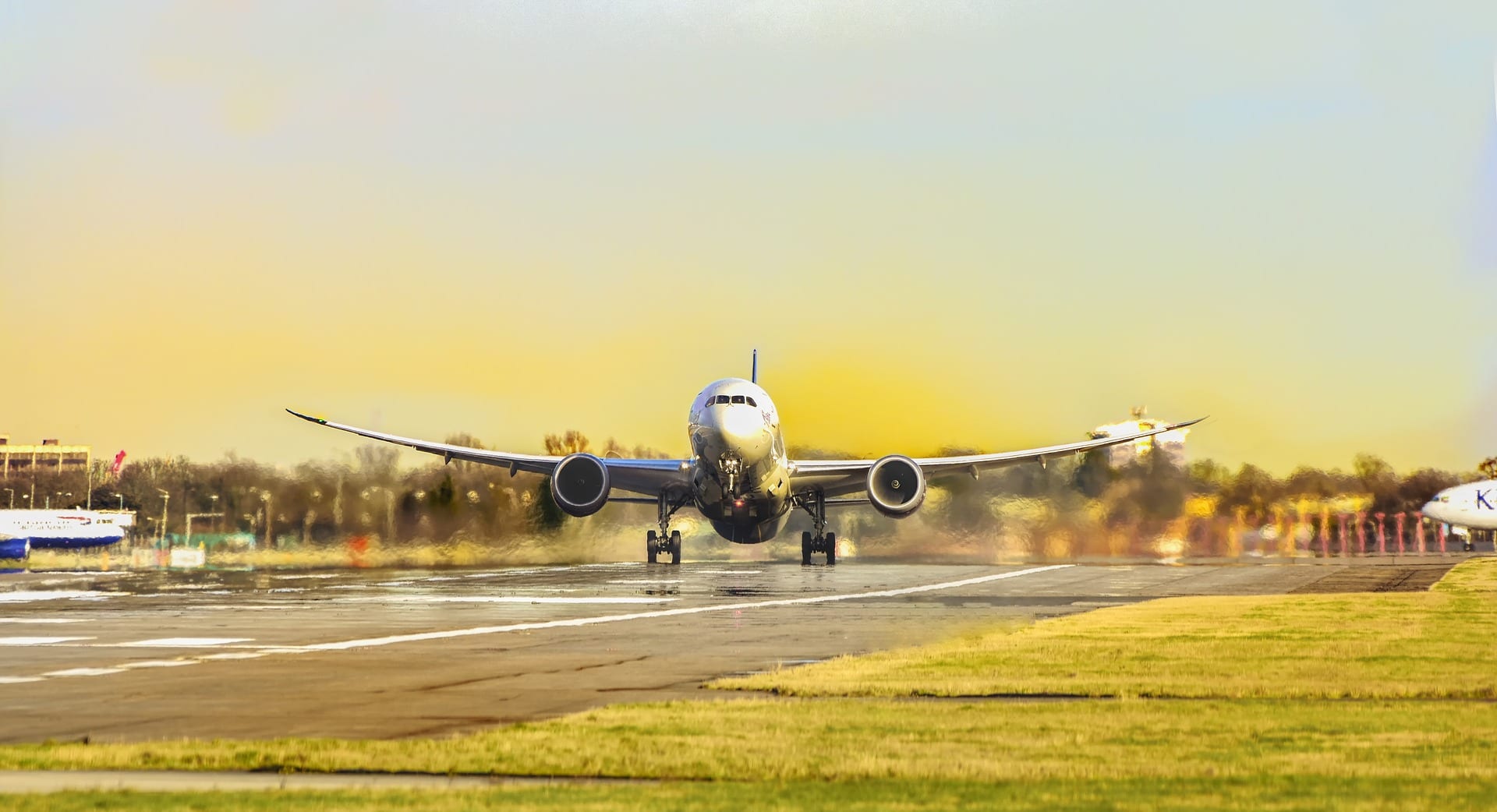 Advantages and Disadvantages of traveling by Plane

The advantages and disadvantages of traveling by plane are discussed here in this article. Airplanes are one of humanity’s greatest inventions to date. It’s a kind of magic when you think about it. It’s a huge metal box carrying  200 or 300 people flying 35,000 feet off the ground right alongside the clouds and eagles. It’s a testament to the amazing capabilities of science. Air travel has made life simpler in so many ways. The other side of the world isn’t so far away anymore. But of course, no invention is perfect. Here we are bringing to you an analysis into the pros and cons of traveling by airplanes.

5 Advantages of traveling by plane

The advantages of traveling by plane are discussed below:

There is nothing on earth more valuable than time. Air travel is of course the fastest mode of transport existing. It takes a mere 20 hours or so to get to the US from India. Ships, trains, buses and cars fall pathetically short when trying to catch up to planes in terms of travel time. You just take a nap and you’ll be in another country when you wake.

A considerably lower percentage of the population gets sick in planes, as compared to trains, buses and especially ships. Traveling by plane is much more comfortable than tumultuous train journeys or long hours on the road. The luxuries that planes offer to passengers, especially if your traveling higher than economy, is in a different league than most other transport services. Even in economy, a reclining seat, ready food and water and a clean toilet might seem like luxury if you’ve travelled much in Indian trains.

Although air travel is generally considered to be the most expensive, for longer distances it might prove to be more economical. When considering the food, fuel and hotel expenses of a cross country road trip, in such cases air travel might be the cheaper option. Also if you travel a lot, frequent flyer miles can chip away some of the expense.

Yes, safety. We all hear horror stories about airplane crashes and disasters, but the truth is the actual chances of you being in an airplane crash is very, very slim. Especially if you compare it against the chances of you being in a road accident. There is also the matter of personal safety and security. There is little chance of you being robbed or assaulted in an airplane. And your safety is taken out of your hands, making your journey a little less stressful.

Booking airplane tickets is a simple matter of a few clicks. Then you’re all good to go. Airplanes take most of the responsibility off your hands. It is simply a matter of boarding and then enjoying your flight. Your luggage is taken care of, you don’t have to worry about which route to take or traffic conditions, and you have food and water provided to you. Worry free through and through.

5 Disadvantages of traveling by plane

The disadvantages of traveling by plane are discussed below:

Airplane tickets can be ludicrously expensive. Especially when traveling shorter distances, the difference in cost for air travel and other modes of transport, would seem comically large. And the time saving aspect decreases for short distances when you consider the time it takes to cut through all the hassle and red tape at the airport.

Fear of flying is a very common phobia. People who have experienced turbulence filled flights before, sometimes develop strong feelings of fear and never set foot in a flight again.

Flights maybe delayed unexpectedly due to weather conditions or technical issues. Storms sometimes lead to all flights being cancelled for indefinite periods of time. Issues like these can really turn your travel plans upside down.

Airplanes are responsible for air pollution and noise pollution. Airplanes release large amounts of pollutants that are detrimental to the environment so if you’re an environmentally conscious person you might want to pick a more ecofriendly form of transport. Follow Greta Thunberg’s example and boat your way across the Atlantic maybe.

Airports, especially in India, can sometimes be few and far between. If you don’t live in a major city, it might take as long to get to the airport as it takes for the actual flight itself. Also the hassle and bustle in airports can be unbearable sometimes. Airports are loud, confusing crowded places. Endless security checks, checking in your luggage, forgetting some necessary item in the luggage, inability to carry food and liquids with you, and so on. Luggage sometimes gets lost in transit.

All in all, it is safe to say that like most everything, air travel too, has it’s pros and cons. What it boils down to is personal needs and preferences really. Whether or not to travel by air is a decision that should be based on several variables like time, budget, urgency and so on. Some people just like to fly. Some people prefer to stay grounded even if the situation demands otherwise.