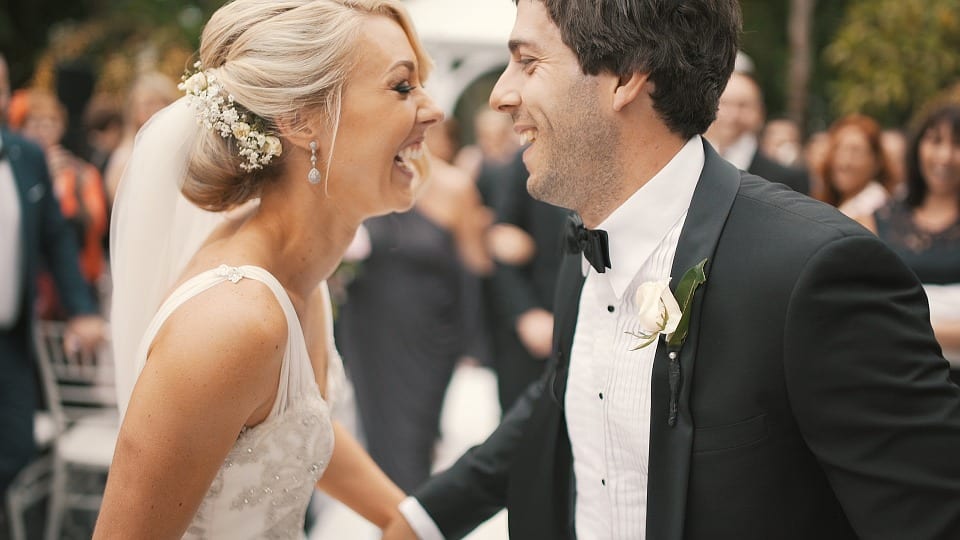 The advantages of love marriage are discussed here in this article. Simply union between two people that establishes obligations and equal rights between them, their families and their children is called marriage. Marriage has different definitions around the world based on the religion, tribe, culture, tradition, community and society, etc. It can be defined as legal sexual relationship between people. Marriage is a universal culture that is performed in almost all the parts of the world. It is like the primary need of the society. People marry for several reasons like religious purpose, social, emotional, financial, spiritual support to each other.

Love marriage is the common marriage practice of marriage all over the world. People choose themselves to marry and they marry according to their own will. But in most of the Asian countries like Nepal, India, Pakistan, Bangladesh, Sri Lanka, and Egypt where arrange marriage was practiced since a long time, have given the name love marriage to the marriage which people do willingly by falling in love with each other without the permission of their parents/society. They call it love marriage while other civilized countries have been practicing the same type of marriage for centuries considering it to be the best way of marriage.

Love marriage is completely opposed to the arranged marriage. It is the marriage in which people willing to marry each other love or court each other with or without the permission of their parents. In India, love marriage became popular in 1970s. Most of the love marriage performed are against the community and parents of the individuals. People even kill the couple if they perform love marriage in many countries following themselves o be a typical family. But Love marriage have been legalized all over the world and people standing against it are promised to be punished by the laws.

What are the advantages of love marriage?

Here are some advantages of love marriage discussed below:

1. Develops a sense of maturity

Love marriage is all about the individual decision of the spouses. This makes them able to take decisions in life. It gives them the feeling of maturity to live life and choose their life partner on their own. It makes them feel strong enough to take life changing decisions . They can choose the perfect partner according to their choice to spend the rest of their life with. They feel so confident that they are old enough to take their own life decisions.

2. Proper interaction with no shame

In love marriage, it is supposed that couples have better interactions between them compared to arranged marriage. The reason is they have been knowing each other for the long time before marriage. The marriage is completely their own decision. They understand each other’s feelings to the fullest even if the other partner hesitates to share. There is no shame in love making between the couple as they have known them for a long time. Due to proper understanding and no shame in couple they enjoy their marriage to the fullest without any hesitation or shame.

Most of the marriages don’t last long. Couple get separated or divorced just after their marriage. People even commit suicide being unhappy with their married life. Love marriage have greater chance of being successful as compare to arranged marriage. The reason being the mutual understanding between the couples. They are not forced to marry to each other. Their marriage was their own mutual decision. They know each other and understand each other. They have been together for a long time. By that time, they come to know whether they are good perfect for each other or not. Love marriage begins with a mutual feeling of love and attraction between the couples and it totally depends on it. Couples know their partner well and can understand their feeling like no one else.

In previous days, people were supposed to perform arranged marriage whether they wanted to do or not. Most of the time, arranged marriage was done against the will of either the girl or the boy. They were forced to live with the partner whom their parents chose for them. They were not given any choice. The decisions were permanent. If the partner chosen was not good then also, they had to adjust with them for the rest of their life. One of the most significant benefit of love  marriage is the freedom which a girl and a boy get to choose a perfect life partner to live the rest of their life. It is better than arranged marriage because, you needn’t spend your entire life with a stranger or someone whom you don’t want in your life. You can live your life with complete freedom with the partner you chose for marriage.

Love marriage is all about love. People meet each other. They fall in love and decide to move together in their life. And then they decide to marry each other. This is the most important aspect of love marriage. In arranged marriage there is very less chance of people falling in love. Strangers are married together. Most of the time they end up fighting and struggling in their life for understanding. They fail to develop love and respect in their relationship. Many get separated from the bond complaining that the parent is not in love with them. But all these problems are overcome in love marriage. People decide to marry only if they are truly in love with each other. They have better understanding. Their love is increased after marriage if they get to live the rest of their life together. This love develops a strong bond between them which helps them to spend the rest of the life in peace. It is among the best advantages of love marriage over arrange marriage.

There are various social customs performed at the marriage ceremony. Society has its own rules and regulations for performing marriage in the society. During arrange marriage, social customs are torturing to the families. Dowry is the worst of all. During arrange marriage there is dowry exchange custom between the families in which they demand for a sum of money, or property or any other luxurious item which is generally unaffordable. This makes the family suffer during the wedding. Most of the demands are out of the reach and some families pay it under some critical conditions. This makes the family suffer from debt and poverty after the marriage. Love marriage is all about love and understanding. They don’t follow such customs and believe in spending live together with no demands.

Read Also: How to make your spouse feel appreciated?

Trust is one of the hardest feeling one can ever gain on someone. It is very hard to trust someone you have never known before. You can’t spend your entire life living with someone whom you don’t trust. Arranged marriage can bring two strangers together who can’t trust each other. This can destroy their future. But in love marriage the couples know each other very well have deep faith and trust on each other. This can help them to maintain compatibility in the relationship and build strong trust on the spouses.

When two people are married together, they must have mutual understanding between them as they have to live together for their entire life. They should understand the feelings of their spouse. There is lack of better understanding between couples who are married arranged. But this can be advantageous for the couple married by love marriage system. They have known each other for a long time. This can be profitable as they are aware of the interests and disinterests of each other.