Reasons for late periods other than pregnancy 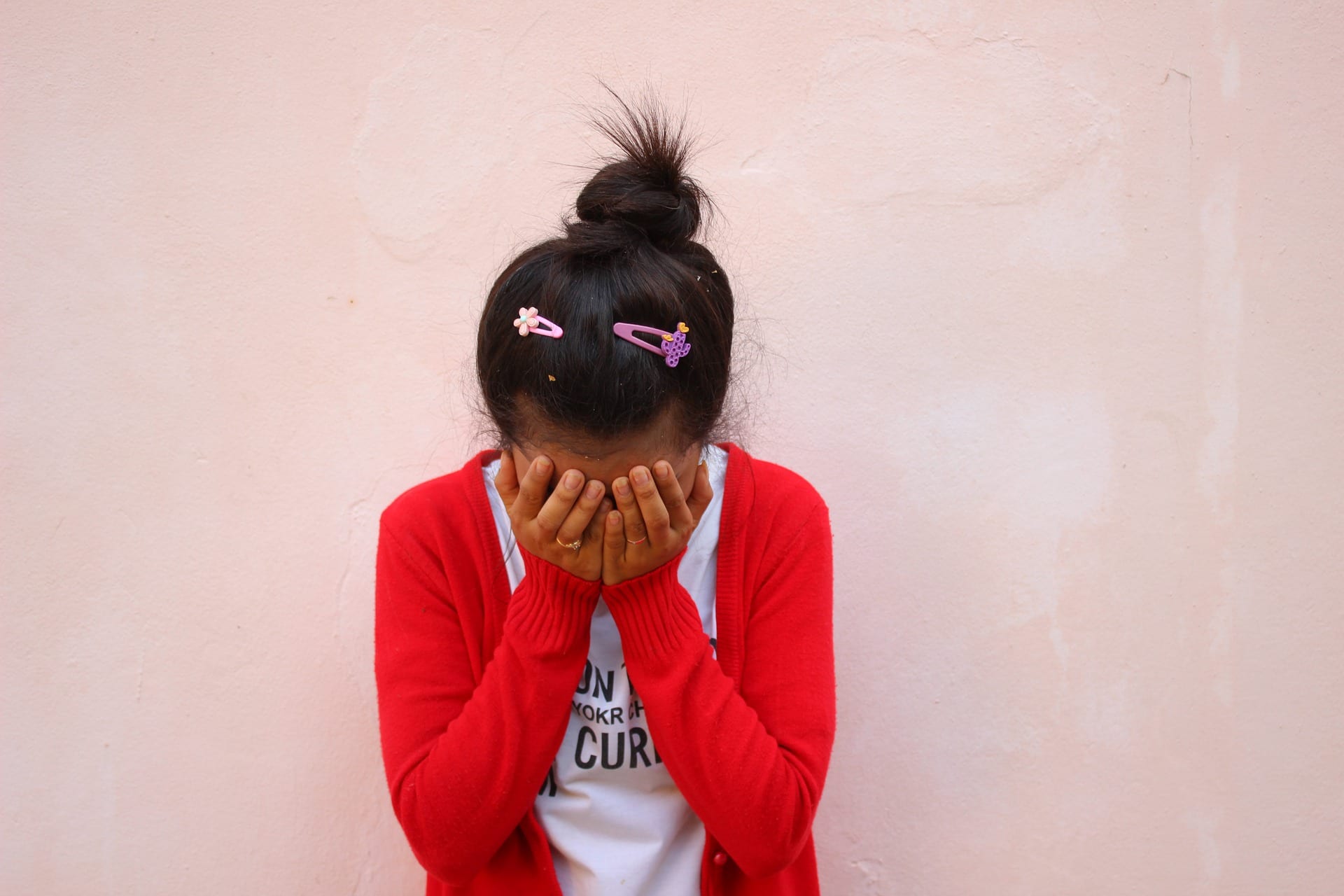 Reasons for late periods other than pregnancy

In this article I am going to tell you about some of the common reasons for late periods other than pregnancy. Hey, suffering from delayed periods, is you periods later, than usual, have you skipped your periods for more than 2-3 months and afraid, what the reasons could be if not pregnancy, though you haven’t tried to get pregnant, here are the common reasons for your periods being later than usual, and the reasons are other than pregnancy, so have a look, to gain a wider dimension of conclusion to your problem.

What are the common reasons for late periods other than pregnancy?

The common reasons for late periods other than pregnancy are listed below:

This is one of the major disorder where your menstrual cycle is damaged beyond, natural measures of rectification, though this sounds scary, poly cystic ovarian syndrome, is one of the common disorder occurring in one out of ten women, in a population, this actually occurs due to imbalance in the hormone level, of the hormone which regulates your menstrual cycle ovulation and fertility.

In subjects of poly cystic ovarian syndrome the menstrual cycle is highly irregular, and periods can be absent for more than 6 months, leading to obesity, weight gain and other complications leading to defect in menstrual regulation.

And when the menstrual cycle leads to menstruation to occur, that’s the periods, blleding can be irregular ranging from too much to too less and disappearing within few days, and also occurs for around ast 2 weeks in some week subjects.

However, treatment is available for such cases nowadays, and the complications can be cured, but side affects still persists and its advisory for people suffering from poly cystic ovarian syndrome, to maintain a strict diet to maintain border line weight and healthy physique and normal BMI, to fight against and most cases avoid the trouble and pain inflicted by the irregular menstrual cycle., and delayed periods, overly bleeding periods.

Late periods, mostly, without involving any physical damage or serious issues, can simply be due to the stress you inflict on yourself, that alters the normal hormonal level, interferes with the regulation by the neural impulses of the menstrual cycle by the higher centers in the hypothalamus, so, reducing stress an basically help you fall in normal phase with the menstrual cycle ,can help your menstruation regulating hormones to work in balance and the metabolism to happen regularly, to avoid future complications. Cut down on stress by up taking lifestyle modifications such as, yoga, meditation, reducing anxiety etc,

It is a rare case, but if your periods are absent for more than four to five months, you have got to worry about this condition, pituitary tumor, also known as prolactinoma,  can occur, this si actually due to the proliferation of the cells of the pituitary body, one of the endocrine organ, producing hormones, that essentially regulates your menstrual cycle, ovulation and fertility, this can be clinically cured and the menstrual cycle can be made to fall back to regular phase, with decreased complication, on successful diagnosis and treatment by the endocrinologist.

Too much dependence on the birth control pill, to delay your pregnancy can actually lead to irregular or postponed periods, as this pills contain chemical contributions of your hormonal components, that mimics pregnancy, to avoid ovulation and periods, so following the prescriptions of eating the birth control pills, containing, chemical components, that intervenes with your normal cycle can have side effects leading to excess bleeding during periods, or irregular and repeated periods, in some subjects. So always, try to fall with the natural way for your menstrual cycle rather than following any medical or mythical, and socially unethical procedures.

Fluctuating weight is one of the trouble causing factors, contributing to late periods, women who are obese actually suffer from excessive bleeding during periods,  or prolonged periods that can extend for more than two weeks, but these periods are usually irregular and occurs only once in three to four months. So being obese also affects your menstrual cycle.

Rather than being obese, being underweight has severe complication in your menstrual cycle,  under weight subjects, usually suffer from anorexia, kind of neural disorders, that leads to imbalance in the hormonal level, leading to postponing of periods for months, as the body metabolism, depicts starving condition due to anorexia, so the hormones, don’t lead to the periods, thereby the follicles in the ovary are destroyed, which can further be confirmed by the ultrasound procedures.

Women, suffering from diabetes and thyroid are also monitored to have highly fluctuating menstrual cycles and unpredictable periods, with periods occurring only for 1-2 days and in some cases, periods extending for more than a week, subjects claim, that periods don’t occur, for here months followed by excessive bleeding, so check for your blood sugar levels, as blood sugar levels also influences your menstrual hormone levels.

So, hope this article was helpful for you in helping you diagnose the several reasons other than pregnancy that can actually lead to late periods and irregular menstrual cycle. Hence forth make a habit of monitoring your menstrual cycle, which can also help you easily to calculate your ovulation, fertile window, most fertile day, the date of your next periods visit etc, there are however many apps and calendar designed for this purpose, which actually helps you monitor your menstrual cycle precisely and easily, so that you can take care of your menstrual hygiene and stay in the pink of your health.