What are the characteristics of a good husband? 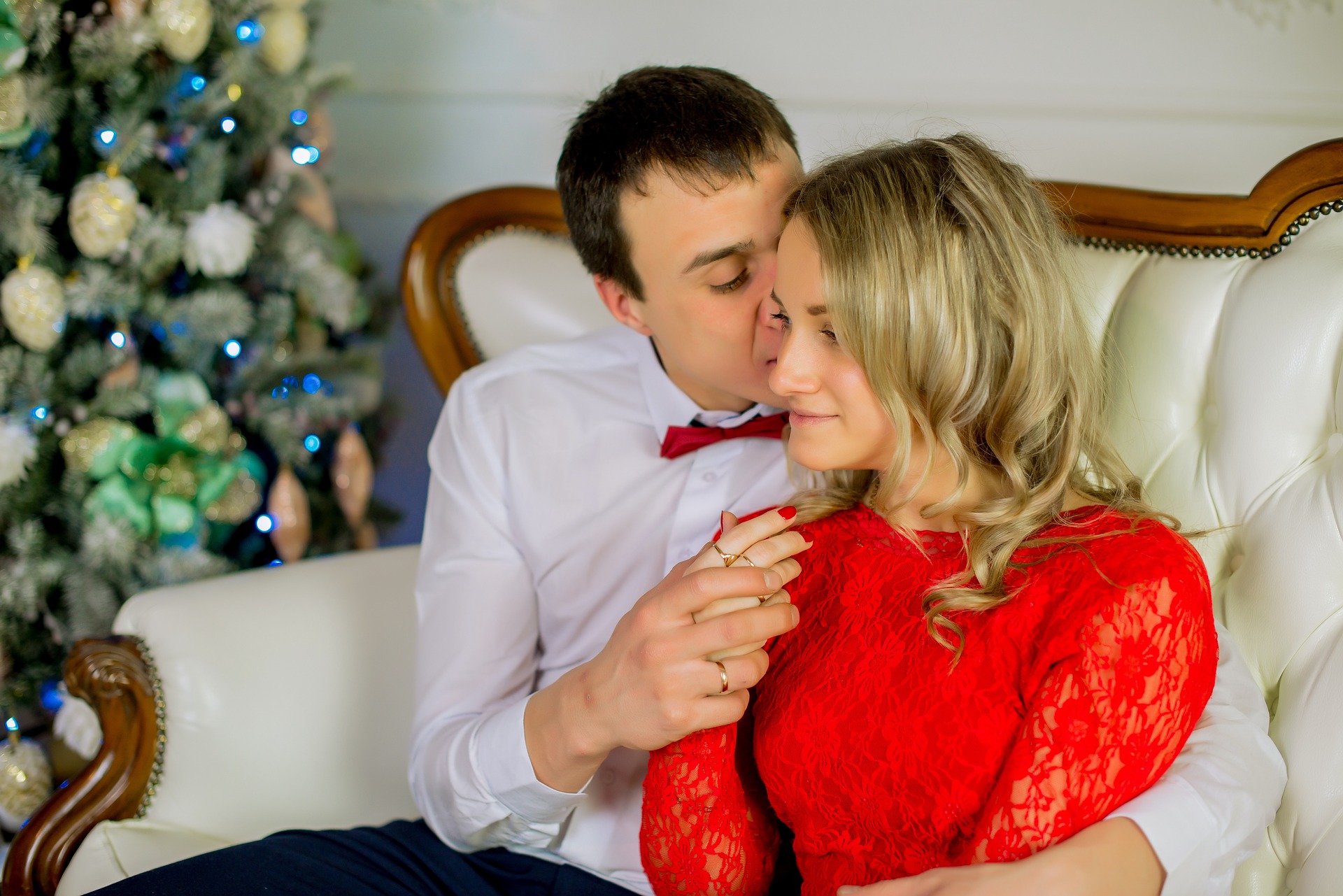 What are the characteristics of a good husband?

In this article we are going to discuss about the characteristics of a good husband. Every woman looks for a perfect husband. She talks about her man of fantasies with a number of over the board characteristics. And no, they do not talk about a guy riding a black horse coming for them. A husband is very different from their fantasies.

She might even date a lot of guys but who she really wants to marry is a guy who possesses certain characteristics that she wants. And not every man can have said characteristics, actually there are only few of them who really are husband type.

This makes it a little difficult for men to be able to understand what exactly a woman wants in them and so they are mostly seen repeating the same words again and again – “women are complicated”. It’s actually the other way around, though. It is just that men fail to understand what women want from them. This is exactly the reason why half of the marriages fail.

Also, guys are very versatile in dating and stuff but when it comes to marriage, they fail. Because when a guy who has been in a physical relationship with many girls, it’s difficult for them to keep loyal to one woman. It is like someone trying to stop drinking alcohol. It might be good for some days but after some time the relapse starts.

Therefore, it is very important for a guy to know what a girl wants in them for you to be her husband. So, let’s look at some of them that are explained in detail below.

10 Characteristics of a good Husband

Following are some characteristics of a good husband discussed below:

A woman doesn’t want too much but to even understand what she wants can be difficult and is not easy. Woman’s world is sensitive and emotional while your world is practical. This is why it becomes tough for a man to understand her world and live in a collaboration for the rest of your lives. So, the first point is to try and be understanding of your wife.

Another important point that you should keep in mind is that every woman wants her husband to be a good listener, that is who listens to her stories and their never ending gossip. It may sound a little strange to a man but a woman wants her husband to listen to her. Even sitting with her, holding her hand and maintaining eye contact with her would make her feel that you listen to her and you care for her. Many men are not able to become a good listener and always end up failing their marriages, giving their wife a vibe that they do not care.

Listen to her lovingly and generously without thinking or saying that ” You talk so much”. Be a man who can listen to his wife talk about her day and won’t get tired of her talking, who listens to her gossiping on and on about her colleagues or anything and laughs with her and supports her. It would be a cherry on top if you stop other things that you are doing and give your full attention to her.

Be supportive of your wife no matter what. A man who is supportive is always liked by a woman. Who supports her every decision and encourages her to achieve her dreams. When you are supportive of your partner, it becomes a lot easier to come out of the tough times with them. Also, motivate her to do what she wants to do without judging or giving it a second thought. A supportive husband is also the one who trusts his wife and her decisions and is able to help her achieve them.

Tell her that you both are a team and make her feel that she can trust you to disclose her deepest of problems and things and when she does, she also knows that you are not going to judge her or laugh at her. Make her ease up and share everything with you, so that she knows that she can do the same with you. She should be able to lean on you in her lowest of moments.

Read Also: How to make your Husband feel special?

You should be a family man, that is, you should be able to pick your family whenever you have to choose between something and your family. This means that you should know that your family comes first and nothing else. The one thing that the kids and a woman share is the feeling of attention that they crave. Give your family more attention than your job because every woman loves a man who gives her his time. Also, respect her family, their beliefs and ideologies and culture etc. This would also gain you some trust from her parents.

Men are mostly in a habit of playing video games and even after marriage they are not able to give their family the time that they want. It’s not a bad thing to play games but it would be even amazing to play them with your family. Don’t become so obsessed with other stuff that you start neglecting the most important thing in your life.

A mature husband who is capable of understanding every situation in a mature way and resolve it maturely is what a woman wants. A girl might date a number of guys but she only marries a man who is mature enough to not take every situation as a joke. You should be able to understand the real life problems and help your family get through it rather than fleeing from your problems all the while leaving your family and your wife to fight alone. She needs a man to always be by her side.

Read Also: How to make someone feel loved and appreciated?

6. He should be able to compromise

A husband should be equally as compromising as his wife. Remember you are both together in every situation and so to be able to resolve something, there may come a time when you would require to compromise a little on your part. A man who doesn’t compromise is seen to be an egoist person and a lot of boys give their ego a lot of importance but as a husband you need to understand that compromising a little doesn’t make you any smaller than your wife rather it makes your relationship even stronger than before.

A very important point is that a husband should be a best friend before becoming a husband to her. A relationship is said to be even stronger when you have been best friends before because then you are better able to understand her and support her. Also, a best friend after marriage becomes a best friend for life. She won’t feel even a bit anxious before telling you something because she trusts you. You don’t feel a change after marriage because it is like being with your friends but also sharing your home with them and that is a dream of every girl. Start slow, that is, start by becoming her friend whom she can trust and take baby steps. A husband who is a best friend is a blessing.

A husband should surely be affectionate towards his wife. You should be able to tell your wife that you love her, everyday. Telling someone that you love them, everyday, might sound weird but sometimes words play better than anything. Give her little surprises because a woman loves surprises. Also, you can hug her randomly because sometimes all you want is for someone to hold you and she might not tell you many times, when she is feeling low but you should be able to tell whenever they need one. Hold her hand during celebrations because that gives her the feeling that you want her to be there and it shows that you are affectionate towards her.

9. Possessive but not obsessed

There is a very thin line between possession and obsession and a lot of times, men cross it and fail their marriages. They fail to understand that your wife is yours but not your territory. Do not obsess over and let her do whatever she wants to do and also let her meet whomever she wants to meet. Let her make those decisions for herself. Being a little possessive is not an issue and many women would even think that it is cute that you are a little jealous of guys she talks to but not letting her meet up with those people shows that you do not trust her.

And many times you would try to hide your obsession by saying that ” It’s those people you don’t trust” But in reality it shows that you don’t trust that your wife can take care of herself. A woman is able to tell whether the person she is talking to is trustworthy or not. So, trust her and let her meet with whomever she wants to meet.

Read Also: Benefits of getting married

Another best point that mostly every woman wants in her husband is him being a good cook. All woman wants is that she gets pampered by her husband just like she used to get by her parents. Obviously, she loves to cook meals for you but all she wants is to cook them with you and maybe sometimes you cook them for her. It is always said that food is the key to a heart. A man who knows how to cook delicious food is still a dream man for some women. And even if you are not, it is always a good thing to help her with cooking.