What Are The Characteristics Of Developing Countries? 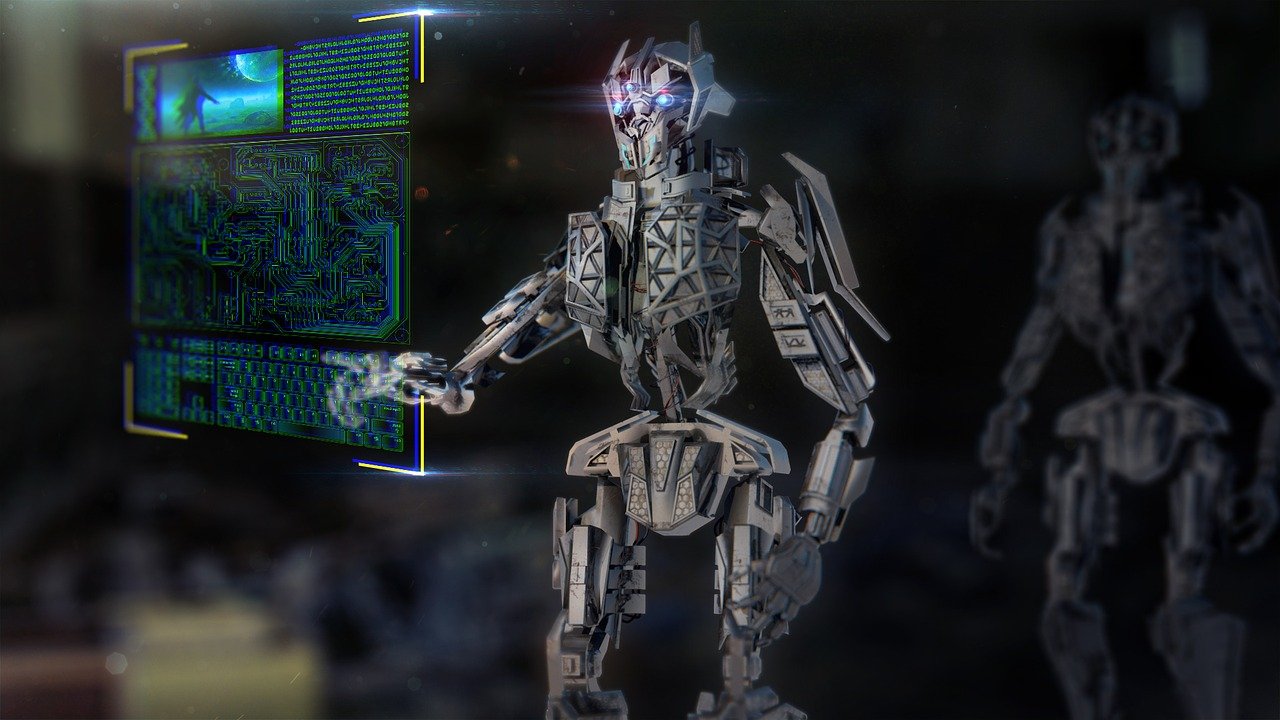 What Are The Characteristics Of Developing Countries?

In this article we are going to talk about the what are the characteristics of developing countries. Today with the fast growing technologies and innovations and the advancements in various sectors people are always looking for better options and better lifestyles. The world is ever changing and the competition ever increasing. We are always struggling for better options, better food, clothing, education, healthcare and financial growth.

Countries as a whole are striving towards achieving these too. They want their people to have the best options. The governments of each countries work towards raising their standards economically and technologically.

In the modern world countries are broadly classified as developed, developing and under-developed countries based on their economic status and human development factors and certain other factors. This classification doesn’t follow any particular definition and can be pretty misleading especially in case of developed and developing nations and this categorisation is slowly fading out.

The characteristics of developing countries are mentioned below in detail:

The developing countries tend to have low per capita income. It can be very less compared to that of developed nations like US, UK, France and Japan. Also per capita incomes are averages and therefore it doesn’t really show the extent of poverty in a country.

Lower per capita income can be due to low levels of productivity is various fields. Also a large section of the population tend to be employed in the agricultural sector which has low productivity. There are various other reasons which directly and indirectly affect the income of a country. It is actually the end result of various other underlying issues such as unemployment, low infrastructural development and low investment in human resource development.

Over population can have a negative impact on the economy due to the limited resources that we have. It means a greater number of people to feed, greater unemployment rates and greater financial burden.

As mentioned earlier a large portion of the population being employed in the primary sector can lead to low income per capita. Developing countries tend to not focus on industrial growth and development. In most developing countries manual labour constitutes majority of the work force. In this age of technological advancements and artificial intelligence, still sticking to the traditional ways can prove to be counter-productive.

The majority of population employed in the agriculture or informal sectors contribute only to a small portion of the total GDP as compared to the contributions of industrial and service sectors. Efficient agricultural practices are not possible due to the over-population and no sufficient land to work on. Still they continue to be employed in this sectors. This is mainly due to the capital-intensive technologies in organised industrial sectors and service sectors. This leads to poor employment opportunities in these sectors.

4. Dependence On Exports Of Primary Sector

Read Also: Why We Should Conserve Water?

Human are the best resources of a country. Human resource development is something developing countries don’t look into. This can result in lower levels of human capital and this is responsible for low productivity of labour and capital in them. Human capital includes the education, health and skills and these are very important for economic growth.

No education can lead to lesser knowledge and skills in people and this means industrial and technological advancements are not possible here. These are the sectors that have maximal productivity.

Health is another human resource and it decides the efficiency of the people. Healthy people can work to their maximum potential and can be very productive. Health also, to a large extent, decides our capability to learn and educate ourselves. Malnutrition or other health issues affect our performance and lowers our productivity.

This is why we need a very good health care system in every country, to ensure that its people are healthy and productive. It should also be affordable to the citizens of the country.

Developing nations tend to not have technologically advanced health care system that is affordable to common man. They also tend to have higher rates of cases of malnutrition due to prevailing poverty among the people.

Also no access to improved sanitation facilities can affect the health of people.

Educated and skilled population is required to work in industrial and service sectors and to work on research and developments. To make technological advancements more time and money should be invested in human resource development. The population of a country is always its biggest asset. Training young people of a country and promoting their ideas and ventures can help a country reach great heights.

Developing nations tend to show higher levels of corruption and lack of good governance. Corruption lowers the rate of economic growth. It creates an opportunity of increased inequality and reduces the return of productive activities. This can lead to reduction in productivity, investment and job opportunities.

The many political corruptions involved in infrastructural development plans can hinder the growth of a country. It can also create a negative impact on its population.

Read Also: What are the different types of pollution?

In developing countries like India various measures are taken by the government to reduce poverty, ensure proper education to all and provide all basic facilities to all. Plans and schemes are formulated but they are not efficiently executed. This is mainly due to differences in opinions of people of authority and also due to corruption.

There are various reasons for their failure in proper implementation, this could be political, social or cultural.

People of developed nations have better standards of living. They have all basic facilities and proper management. They have easy access to proper education, healthcare and services. Clean and safe drinking water, sanitation and hygiene are basic requirements of all human beings. Healthy food, proper shelter and great employment opportunities are necessary to survive in this modern world.

While people in developed countries are enjoying these benefits and comforts, a majority of population of developing countries are denied even the most basic of human requirements like drinking water.

The differences between developed and developing countries in fast decreasing. While certain countries may still be economically poor they may have better education and healthcare facilities. Developing countries are progressing, they are growing in spite of the various problems they face. The people are constantly working towards making their country better and getting better lives for themselves. Technological advancements are being made in all fields and greater opportunities are being generated.