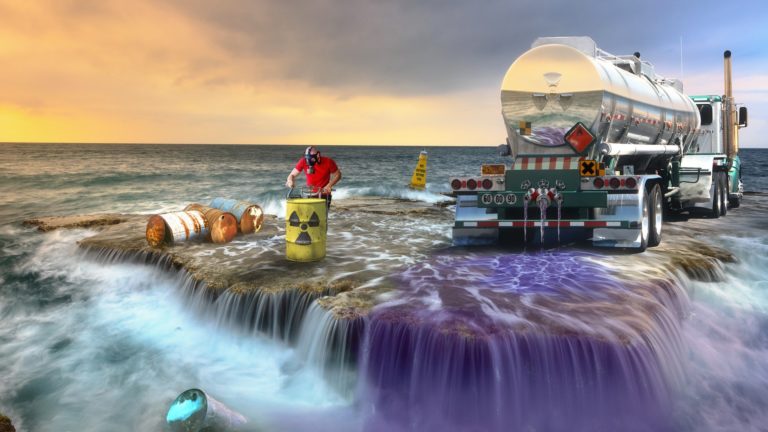 In this article I am going to tell you about some types of pollution. Our earth is a wonderful planet that is fit for living beings to live. It is gifted with resources, plants, air, and water abundantly. It is the perfect habitat for not only humans but also several animals, insects, and many creatures. The earth is the only planet that has aesthetic surrounding and peaceful nature. But the human beings started to exploit these resources. They never considered that the other living beings that are living on this earth. Humans started to contaminate the natural resources for their self profit and turn the planet into unfit to live. But through human actions, we are spoiling the nature severely which in turn affects our health.

Pollution is the major crisis that affects our mother Earth critically. Pollution is the process of contaminating our land, water, soil, and other resources of the earth that turns into unfit for use. The discharge of contaminants into the earth surface causes pollution. The substances that cause pollution are called Pollutants.Pollution will disturb the global environment, the natural ecosystem, its climate, and results in global warming.  Pollution results in the environmental changes, eradication of other living organisms, and human illness. This article discusses the major types of pollution, its causes, and its effects on our mother earth.

Several resources such as land, water, air, and so on can be polluted. Here, the various types of pollution are listed below.

It is the most dangerous form of pollution. The discharge of harmful substances into the air that turns the air into unfit for breathing is called air pollution. Release of smoke from the industries, burning of fuels, over usage of vehicles, burning of wastes are some of the factors that cause air pollution. These will discharge the harmful substances like Carbon monoxide, Nitrogen dioxide, Sulfur dioxide into the atmosphere that makes the air toxic. The release of these hazardous pollutants into the air will result in several respiratory problems.

The polluted air increases the temperature of the earth that introduces several discomforts like rising sea levels, climate changes, and finally leads to global warming. The emission of greenhouse gases affects the earth’s atmosphere such as a hole in the ozone layer. When humans inhale the polluted air, it will increase the chance of being affected by diseases like cancer, asthma in the lungs.  It is our responsibility to reduce the burning of fuels, woods, coals in the large amount, and to avoid the discharge of smoke from the industries into the air.

It is the most prominent form of pollution. The process of discharging the wastes, harmful substances into the streams, rivers, sea, oceans, and lakes is called water pollution. Our earth is covered by 70% of its surface by the water. Infesting the plastics, sewage, garbages, and other harmful substances into the water make its unfit for drinking. The major causes of water pollution are discharge of industrial waste, sewage waste into water, marine dumping, washing clothes and cattle in the water, spraying insecticides, and more. It mainly affects the aquatic beings. The water pollution results in the scarcity of freshwater, unbalanced marine ecosystems, and affected human health. The utilization of polluted water results in water-borne diseases like cholera, diarrhea, typhoid, and legionnaires diseases. It is our responsibility to preserve our universal solvent by properly treating it.

The incorporation of unwanted wastes, chemicals, and substances into the soil makes the soil polluted. Some man-made and natural causes are the main reason for soil pollution. The increased usage of insecticides and pesticides in agriculture is the main cause of soil pollution. These substances absorb the nitrogen compounds from the soil and results in soil pollution. Soil pollution results in a decreased groundwater level and reduced plant growth. Deforestation is the major criterion for the soi pollution. The various human activities such as the destruction of forests, demolition of old buildings, dumping of industrial wastes, garbage into the land result in the pollution of our land. It makes the agricultural lands unfit for cultivation. It affects human health by causing diseases like fatigue, wheezing, irritation of eyes and skin, depression, and so on. The proper disposal of wastes and reduced mining activities helps to reduce soil pollution.

Our earth is filled with a variety of sounds. But it will become a nuisance when the sound around us increased a certain level. The human ear is audible for the range of 20 Hz to 20 kHz. The exposure to the elevated sound makes the environment disturbed.  It harms the humans and animal’s life. The noise caused by machines, vehicles, loudspeakers are the main reasons for the noise pollution. It is a major problem in urban cities. Explosions, motors, traffics, generators in the urban environment produces more noises. It affects the hearing capacity of the human ear. It results in cardiovascular effects, coronary artery disease. It increases the risk of death by increasing the stress to the cardiovascular disease.

Unwanted noise has a direct impact on physical health. It induces problems like increased stress levels, sleeping discomforts, hearing loss, and so on. Reducing the usage of loudspeakers for the functions and meetings, roadway noises will decrease the noise pollution.

The presence of artificial light in the night time environment is called light pollution. It is the result of industrial civilization. The excessive brightness by usage of lights in the streets, stadiums, and the industries.Excessive lights from the vehicles in the major cities are the main cause of light pollution. It spoils the night time environment. The unnecessary use of lights at night time will have issues like disturbances in sleep and eye diseases.

Read Also: How to overcome exam fear and anxiety?

Read Also: How to improve English communication skills in 30 days?

It can be determined from the name itself the plastic pollution. The pollution caused by over-accumulation of plastic into the surface of the earth is called plastic pollution. The plastic has mere effects on the living beings living on the earth. It mainly affects the aquatic ecosystems and groundwater management. The plastic will take many years to get disposed of in the soil. The soil loses its fertility due to the accumulation of plastics on the land. The intake of plastics by cattle unknowingly will result in the digestion problem to them.

Read Also: How to overcome barriers of communication?

Our mother earth is a precious gift that should be preserved. It is our responsibility to protect our earth. Being aware of our human actions that cause pollution on our land is the responsibility of every human. Reduce the usage of products like refrigerators, air conditioners will help in reducing pollution. It is our responsibility to take care of the earth atmosphere. Humans should take necessary actions to make the atmosphere perfect to live. Encourage planting more plants. Encourage storing rainwater. Be responsible for protecting our mother earth. Help the future generation to live in a peaceful environment. 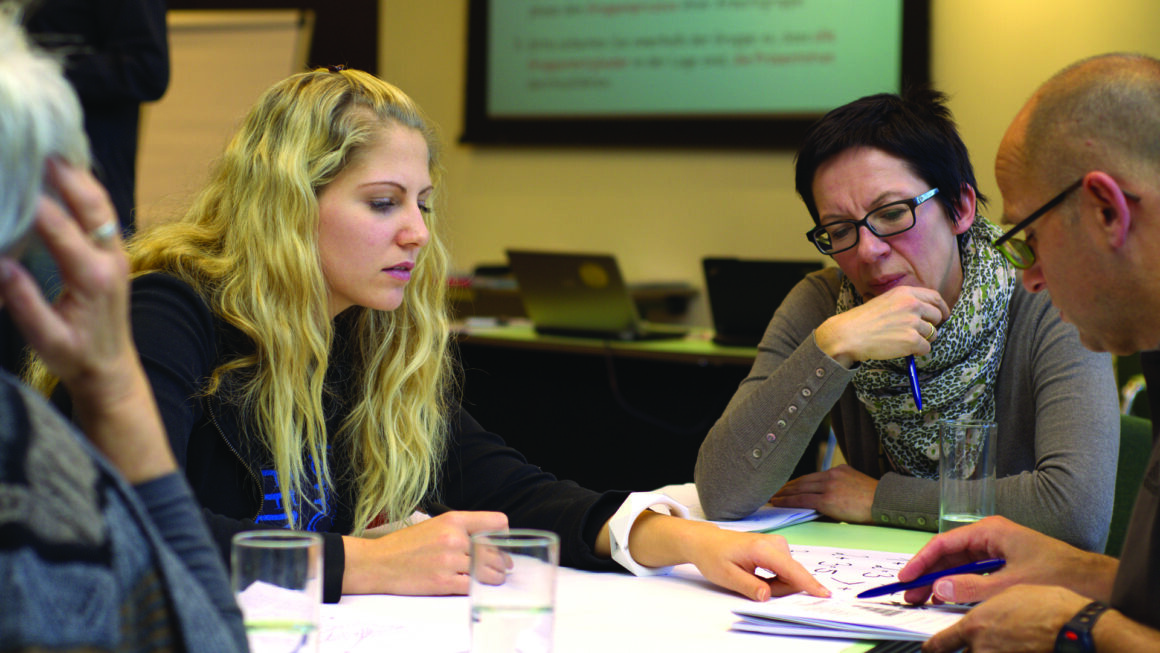 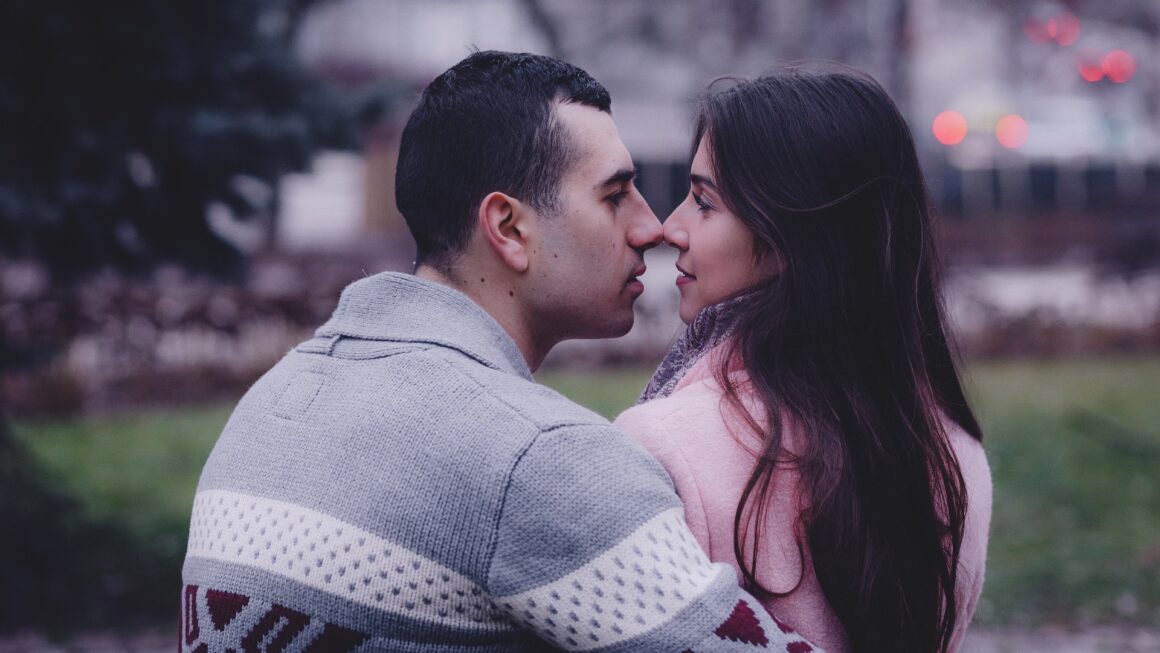 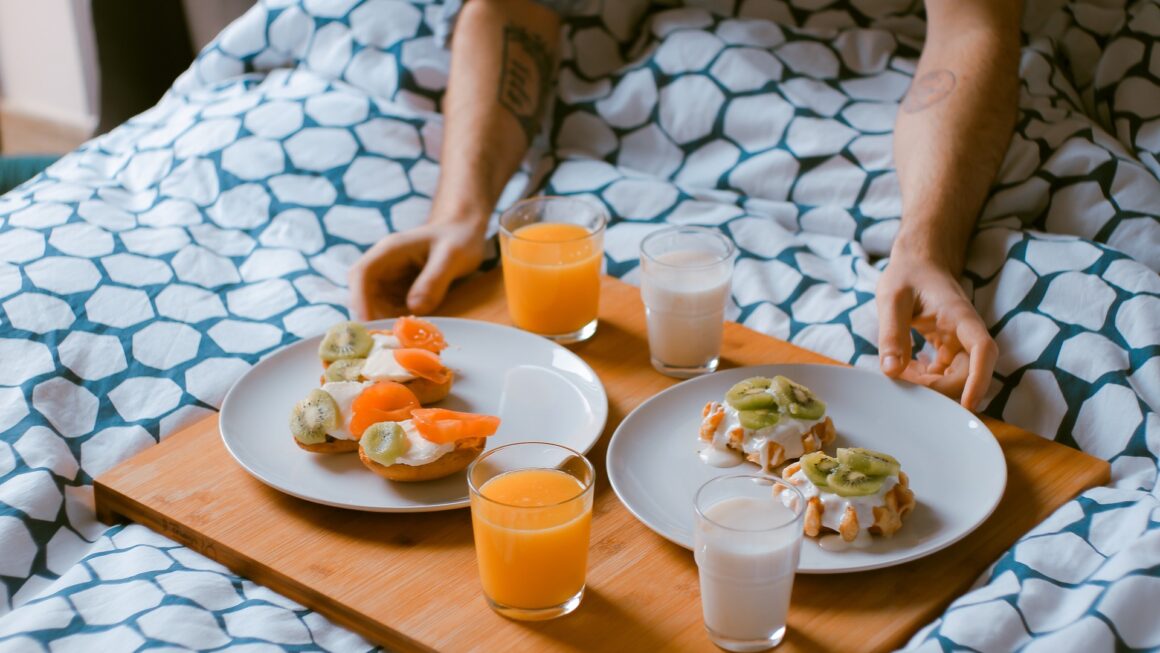