What Does A Woman Wants In A Husband?

What Does A Woman Wants In A Husband?

In this article we are going to talk about the What does a woman wants in a husband? Every woman has their own perspective or a dream of what qualities should their husband have. Every woman thinks of having a hero or her shining armor. But as we grew up we all think of having a person who would look after you and care for you. Try to be a genuine person that’s very important rest comes after that.

What does a woman wants in a husband?

There are some qualities which every woman wish to see. Lets discuss some of them.

Commitment , isn’t it ladies ? Every woman need a person who is committed towards you. Who don’t have to think twice before don’t anything for you. A person who is committed to you and sticks to you no matter what happens. Commitment is a word that scares many away.  That’s why most of the relationship breaks. People nowadays are full of themselves and even if there partner goes through a little they decide to leave. That’s what a woman is afraid. She is afraid of losing the person she loves. So she searches for commitment. And commitment not only in a relationship but also a man who can commit to his work too.

A woman needs a man who is loyal towards her. A man should stay with her woman whenever she goes through pain or hard time. Honesty and loyalty is two different things. Being honest is staying the truth. Woman appreciate men who would stay the truth. If they don’t like something about you the man should say it being honest. Like if there’s something he dislike he should say it to the woman and not just wait for the woman to understand. Woman really like the men who can say what they want. Loyalty is important in every relationship.  Loyalty is not a one way process both should be loyal. And woman’s you just can expect a guy to be loyal towards you when you are not being one.

Woman needs a husband who will motivate her to do better in all aspects of life. Not just in the home but also a guy who support her to do better out socially too. Man should mean what he says, there are guys who would behave like great motivators saying woman should be independent ,outgoing ,etc but when it comes to the woman within their family the perspective changes. So it’s important for a man to be true to his words. And who really want to see his woman do wonders.

Read Also: How To Make A Woman Feel Attraction For You?

Respect is what every individual wants. But woman needs more of it. We live in a society where woman are respected just to show in public but every woman has been disrespected in her life one or the other point. So every woman craves for a man who will respect her for what she is in as a person not because she is a woman.  A man who respect her position in the society, her profession , her way of living and her opinions.  A man who would respect her enough to consider her opinions in every step of life.

Support is what makes a relationship grow. Every woman needs support , because most of the times woman comes from a background where she isn’t supported at some point and is also made her believe that once you get married you get freedom to do what you like. So every woman wants a husband who supports her on her decisions and let her do what she couldn’t due to social norms.

Read Also: How Do I Choose My Future Partner?

Woman wants to marry a guy who has a good sense of humor, because in her bad time too he could make her smile. Not every man can do it. Most of the time men’s overreact or get aggressive in a situation. And women tend to fall in love or get to attract to men who have a good sense of humor or can handle situations being positively.

A man who is passionate about his woman is a big deal. Every woman needs a husband who is invested in her. A man who wants to know about her in and out. Strong emotions are what a relationship needs. It creates a sense of security. A woman need to be sure about his husbands love and that surely prove if he is passionate towards her. A guy who is passionate.  Compassion too works with it.  Most of the women’s tend to be sympathetic towards other people’s emotion.

Read Also: What Do Couples Do When Bored?

A man who dreams and is ready to chase his dream is so attractive. We all have unfulfilled desires or some dreams which we kept hidden due to any circumstances. Imagine having a guy who chases his dreams and desires and also helps his woman to fulfill her. That’s how a relationship works. Both dreaming and chasing it together. A husband who fulfill his dreams and have a certain goal.

A man who care for his woman is an never fading trend. Woman loves to be pampered like a kid but will also behave like a mother. She can only be a kid with his man. So she always needs a caring partner about her little things like her necessities. A guy who would bring tub of ice-cream when she is on her periods , a guy who wouldn’t snap at her when she does something wrong. Who  gives her attention  and can control her tantrums. Who can handle her at her worst? And cares for her at her worst.

Read Also: What Are The Normal Expectations In A Relationship?

Now I put the most important thing at the last because if you have the upper qualities then man you are whipped. Only a man who loves his woman can do everything a partner do. Sometimes love isn’t enough in a relationship. Caring, honesty, passion , money all pays a leading role in it.  Marriage is a mixture if everything. A woman needs a man who can love her at her worst and be happy for her at her best. A gentleman is what a woman need. Love is most important thing. It’s not like you need to love a person after meeting them for the first time, but eventually you will fall in love by being with them.

These are the qualities a woman wants in her husband. Every woman seeks for attention and peaceful relationships. If you are a man who wishes to be the best husband you can go through these qualities. To be honest all these are real qualities which everyone have but need to ignite them. 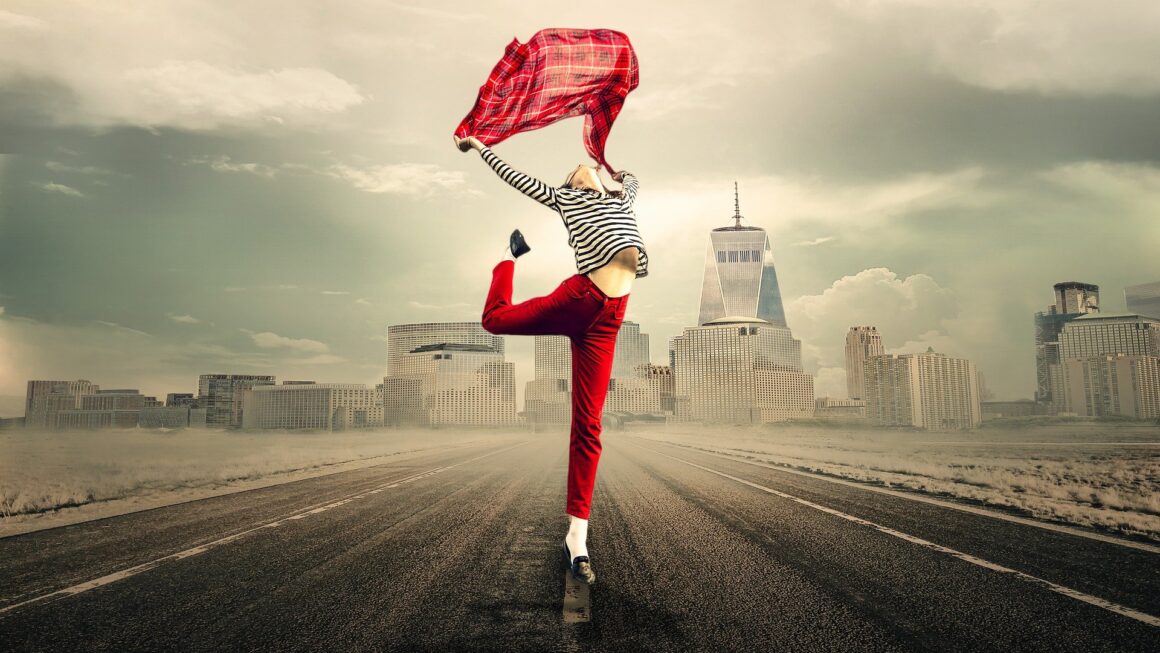 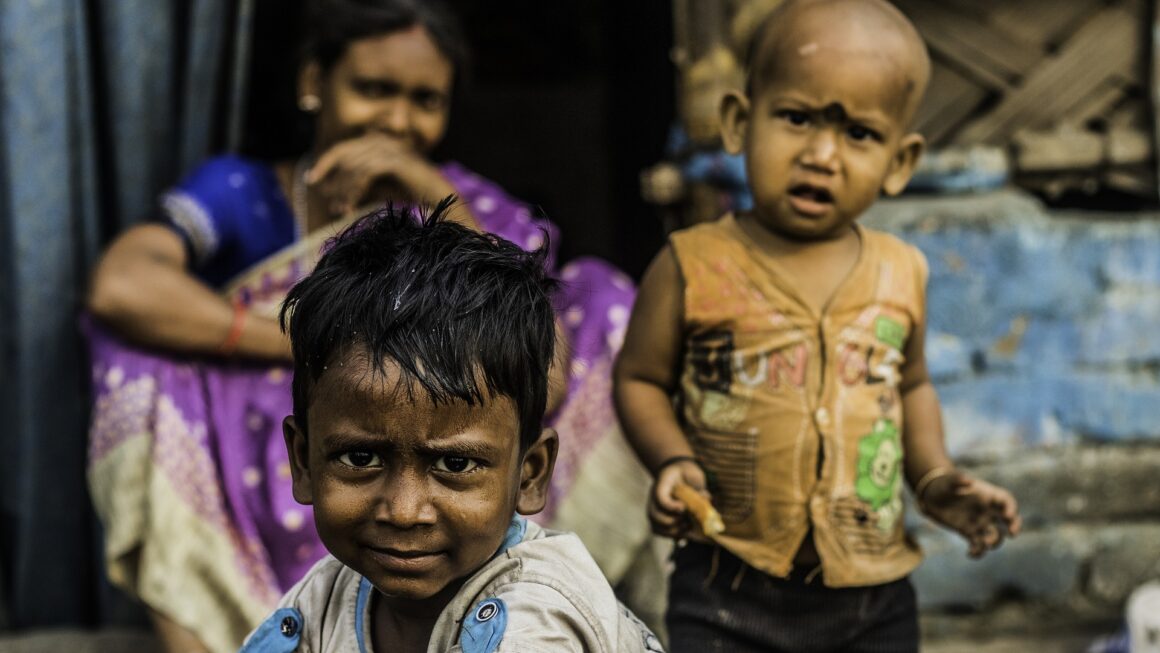 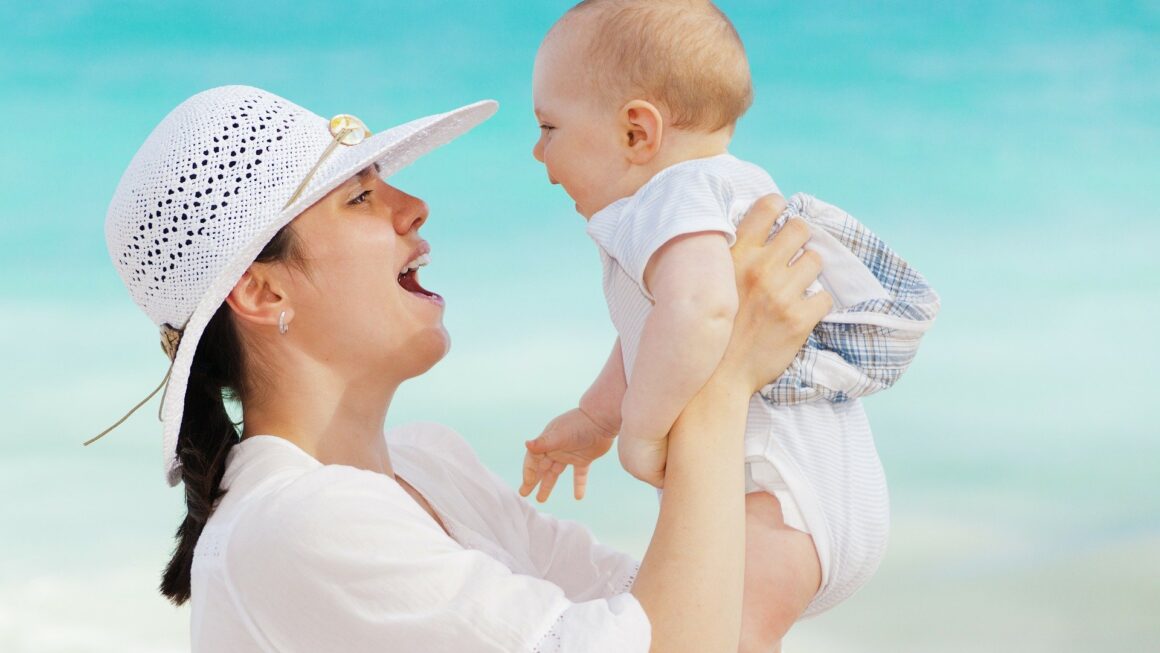