Why We Should Be Kind To Animals? 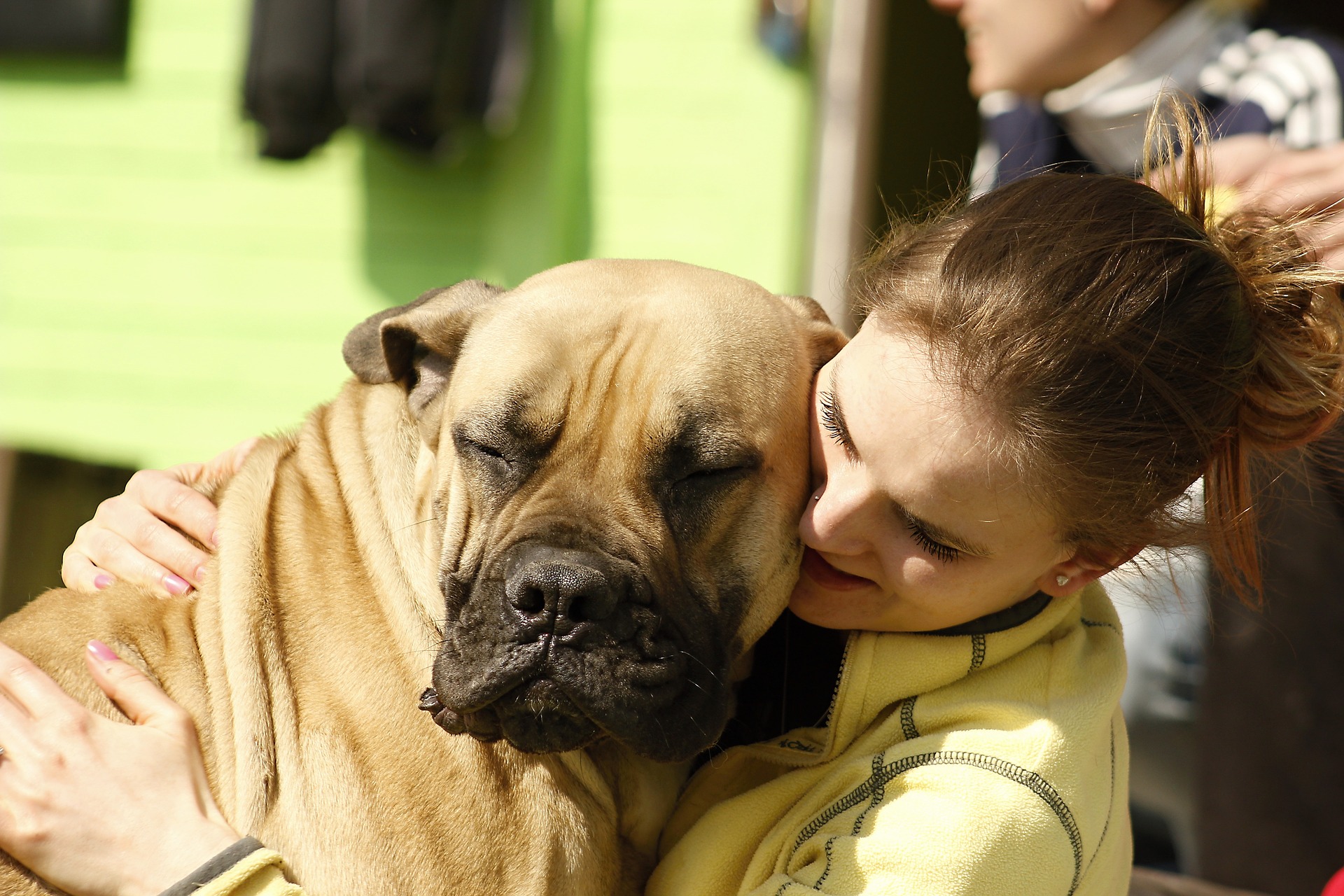 Why We Should Be Kind To Animals?

In this article we are going to talk about the why We Should be Kind to Animals? Imagine a world where humans were treated like animals, the same way we treat them. Humans peeled off their skin for cloth, humans being hunted down by animals, humans stored in zoos and cages for the sole purpose of entertainment of animals. That felt so painful right? That is exactly how those voiceless creatures feel every second we maltreat them and cause harm. I shouldn’t be giving out ten reasons for us humans to be kind to animals. It is our duty and moral responsibility to do so, and not a choice. We often tend to handle animals according to our wishes, but what we forget is that they are biotic creatures on their own and inhabit an equal share of the planet just like us. We must treat them equally and with respect and not use our power of control to make them submissive in nature.

10 Reasons Why We Should be Kind to Animals?

Cruelty towards animals has been an incessant problem from time immemorial, be it when kings used to hunt tigers for sport or to now when animals can’t even survive in their habitats because of the damages caused by human intervention. Nonetheless, here are some reasons why we should be kind to animals. Among these reasons, there will be some benefits for humans. If not for the animals, do it for yourself.

1. They deserve to be treated well

As I already mentioned previously, animals can’t be treated as inferiors to humans and humans have no right to express their superiority over these creatures in the most cruel ways. Animals have walked the planet for years longer than us, and the planet is as much theirs, as it is ours. Animals being pelted with stones or being run over by cars is highly unacceptable and is equivalent to harming a human. Learn to see all living beings as equal and treat one another with kindness and compassion.

2. The rate of extinction is high

Several species of animals have already gone extinct because of the climatic conditions humans have created causing alterations in their habitats, making it impossible to survive. Our planet requires a balance among all the species that inhabit it to create a healthy balance. Human activities have proven to cause damage to humans as well as animals. Several animals are endangered, on the verge of extinction. It is in our hands to ensure that they are protected and kept safe. If we don’t act now, it’ will be too late and we most likely can’t see some of the most common species of animals in the future.

Read Also: Advantages and Disadvantages of Having a Cat

3. It makes you feel good about yourself

4. We must be the voice for these voiceless beings

Humans despite having six senses show feelings of empathy and consideration only in the rarest of the moments. We have the gift of language and must put it in use in the most effective way, rather than using this gift for unnecessary things. Even though animals don’t have a voice, they express themselves in several ways through their behaviour. As a species with so much power over the planet, we must raise our voices to stop cruelty against these creatures rather than watching and encouraging the doer of such bad deeds. We burst an excessive number of crackers which scares these creatures and pollutes the environment. It is not at all necessary at such a cost and not doing so will be a small step towards stopping animal cruelty.

There are several instances where animals have rescued humans during troubling situations. Police dogs aiding the cops in finding criminals,  dogs alerting their owners when there are intruders, and animals even can sense natural disasters such as earthquakes. In all instances, animals never intend harm to humans unless provoked and instigated due to unruly human behavior. They are always affectionate and playful, creating a very lively atmosphere. Animals, especially pets yearn for the owner’s to just pet them and play with them. They have always lived in a way that balances out both the life forms, it is our turn to do the same now.

Click Here: Best Short Interesting Articles to read when you are bored

6. Injured animals can’t help themselves and will most likely die

Every time a rash driver runs over an animal, the driver will continue his journey as though nothing happened. It is the animal that must suffer from an injured arm or leg and no proper place to stay also because human activities have destroyed their chance to live peacefully. They will most likely die because unlike humans, animals can’t rush to hospitals and get their wounds treated and cured. Even in the worst-case scenario if you injure an animal unintentionally, don’t abandon them and clear the area. Be sensitive towards them and help them.

Read Also: Top 10 Most Endangered Animals in the World

Animals have always given respect to humans and treated their owners and caretakers with a high level of affection. Animals have their ways to express their love and affection to you and show that they trust you. They are very loyal and will never let their human associates be in danger. It is our turn to give them back the respect and weigh out the balance equally. If we continue to indulge in such cruel treatment, we will eventually lose the affection and love of such a wonderful creature, that makes you happy and brightens your day with just a single interaction.

Read Also: Top 10 Most Friendly Animals in the World

8. There are many lessons we can learn from animals

Animals set examples at every stage of their life to humans and there’s a lot we can take back from them if we are willing to treat them nicely and see past the cruelty. Their acts of loyalty, helping one another in tough times, affection and love can be extended to humans as well and implemented in our lives. We must be open-minded for that and treat the animals in a considerate manner. We may be progressive as species, but animals are the ones that can teach us some of the most basic qualities one must possess in life. There are so many values, behaviours and aspirations that we can learn from our other beings.

Read Also: 10 Most Laziest Dog Breeds in the World

9. They make a great companion, even better than a human

Animals can be the most amazing friends, the ones who will always shave your back and never betray you. They will always be around you, to play with you and highly crave for your affection and attention. You can talk to them as well when you feel heavy-hearted and you will feel much lighter once you’ve let out your emotions. Animals will brighten up your day in a second, just with the joy of the show by getting to see you. This will turn your bad day upside down into a wonderful one and you will be at immediate peace with your body and mind. Their presence magically alleviates the atmosphere and makes our problems disappear. They are more excited to see you than any other human friend. It is a very beautiful connection to the experience.

Read Also: Top 10 Most Shedding Dog Breeds in the World

10. It will restore the balance of nature

There is a balance created in nature among all the beings on the planet. A perfectly formed cycle of events and beings to co-exist with one another. Human interventions have caused large scale damages to the environment and have also caused a disturbance in the ecosystem. The food cycle and chain can also be disturbed if we continue to show cruelty towards animals and drive them into extinction. For every act of humans, there is a series of consequences that follow. Everything we do comes with a price and we should act wisely while we still have the time to correct our actions and restore the balance.

Amidst the cacophonous sounds of human activities, it feels so good to hear the birds chirping in the morning blues. Several issues are continuing to exist in the world, which has been pushed to the backdrop and is not being given due importance as the focus of the entire world is on the Coronavirus. Cruelty towards animals is one such issue. A few weeks of human absence could bring about such marvelous results, then imagine how much we’ve been bringing to the animals. Please be kind to animals and treat them with sensitivity rather than using them as a piece of entertainment just to satisfy human needs. Be their voice and get them the treatment they have always deserved.