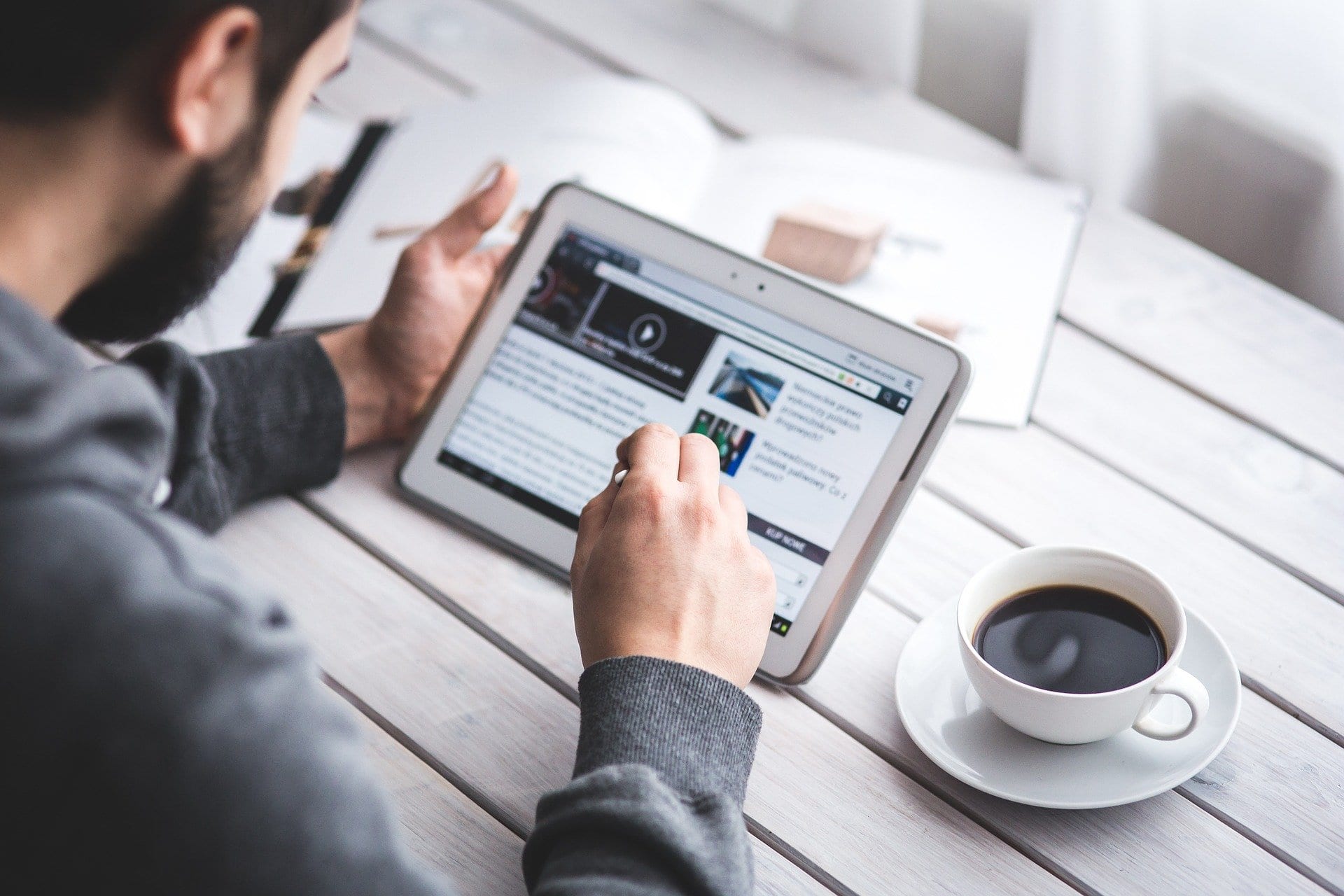 The top 10 most popular blogs in the World are mentioned here in this article. A blog is a shortened form of the word ‘Weblog’.  They are a means of expression and information that came along with the spread of the internet. Founded by the Millennials and popularized by Gen Z, blogs are now the newspapers of the new generation. The first blogger is thought to be a college student called Justin Hall, back in the 90s. Since then blogs have grown and spread rapidly. Blogs generally deal with a particular topic and gets updated on a regular basis, giving readers daily or weekly doses of well written information about their interested topics.

Writing blogs is the new fad of this generation. It’s a great source of revenue for aspiring writers. Writers can write about what they like, and if the blog is successful enough, they can make considerable money off it. So among the ocean of blogs that now clutter the internet, which ones grab the most eyeballs? This is an analysis of the most popular blogs.

The list of top most popular blogs in the World is mentioned below:

Started in 2005 by Arianna Huffington, this massively popular blog has an estimated monthly visitors count of 110,000,000 and make an estimate revenue of around 14,00,000 dollars a month. It operates on a global scale now, reporting news from all over the world. They focus on serious political matters with sections for lifestyle, entertainment etc. Accurate and sincerely done journalism as well as a classy style of reporting seems to be the reason for it’s booming success.

TMZ is the mother of all gossip sites with an estimate 30,000,000 unique monthly visitors. It dishes out daily Hollywood scandals and controversies to an eagerly awaiting audience all over the world. It gained reputation breaking several stories of the celebrity world first, from Mel Gibson’s DUI, to Michael Jackson’s death, to Brangelina’s break up.

TMZ shamelessly feeds on the world’s obsession towards the glittering Hollywood lives and celebrities, and makes good money out of it.

Started in 2009 by Henry Blodget, this blog deals with finance and business and has 25,000,000 visitors monthly. It has several country specific international branches too. The main focus of the blog is on business and financial news and trends but also reports on politics and such. Business Insider has faced several controversies and critiques, accusing it’s click bait headlines, lack of accuracy and others.

With 24,000,000 monthly visitors and around 2,000,000 dollars in revenue, Mashable is the go-to site for social media and tech news. It deals with pop culture, tech and quality written content. It was founded in 2005 by Pete Cashmore and quickly rose to fame from its humble beginnings.

Started in 2002, with estimated monthly visitors at 23,500,00 and estimated monthly revenue at 325,000 dollars, Gizmodo is a tech-centered blog. It is a go-to for latest innovations in science and technology and the digital world, as well as containing a subway i09 that deals with science fiction and futurism. It’s history is cluttered with lawsuits and controversies, but then and always remains a trustworthy news source for tech geeks all around the world.

Life hacks are a niche in media that grabs a huge amount of viewers. They are wildly popular in the internet. Lifehacker targets this audience, successfully, getting a monthly average of 23,250,000 visitors.

It has wacky stuff and eye catching headlines like the one about a Japanese hotel that charges one dollar but only if you live stream your stay, or an analytical answer to the age old question, how rich would you be without lattes? It’s knows exactly what people want to hear about and delivers it expertly.

Started in 2011, The Verge gets an average of 18,000,000 unique monthly visitors. It is a blog that talks of science, technology and more. From gadgets and games to latest advancements in science. It includes podcasts, articles and newsletters and such.

From it’s inception in 2008, The Daily Beast has continued to grow steadily and consistently in reporting news of all sorts from all over the world, and now has an estimated monthly visitor count of 15,500,00. It is known for poignant journalism and reporting of politics and pop culture news. Pieces may be opinionated and not purely factual.

It also has notable features like the ‘Cheat sheet’ which features excerpts from stories published in news outlets. It’s style has attracted many journalists from major publishers and compelled them to make a move, including Pulitzer Prize winning journalist Spencer Ackerman who left the Guardian to join the Daily Beast.

Founded in 2005 by Michael Arrington and Keith Teare, Techcrunch now attracts around 15,000,000 users monthly and makes around 2,500,000 in monthly revenue. It focuses exclusively on gadgets and technology news as well as startup support. TechCrunch holds an annual tech conference called TechCrunch Disrupt, in New York, San Francisco and Europe, which is a haven for tech geeks. It is so popular that it even got featured in an episode of the popular HBO series Silicon Valley.

Perez Hilton is the go to for scandal and controversies. It was founded in 2005 by Mario Armando Lavandeira Jr., aka Perez Hilton. It attracts around 14,500,000 visitors and makes a revenue of 575,000 dollars monthly. This is one blog that is closely tied to the personality and reputation of it’s founder. Perez Hilton describes celebrity scandals and rumors and personal opinions scathingly and unapologetically, maybe even a little maliciously at times. Controversies and lawsuits have been haunting the site since it’s inception. Perez Hilton has been accused of demeaning, bullying and spreading false news. But all of it doesn’t negatively impact the reputation of his blog, if anything, it boosts it.

From this we can see that gossip sites and tech sites seem to be making the most money and attracting the most visitors. New blogs pop up every hour of every day, some rising to instant fame and others crashing before even lifting off the ground. So, these were the top most popular blogs in the World listed above. 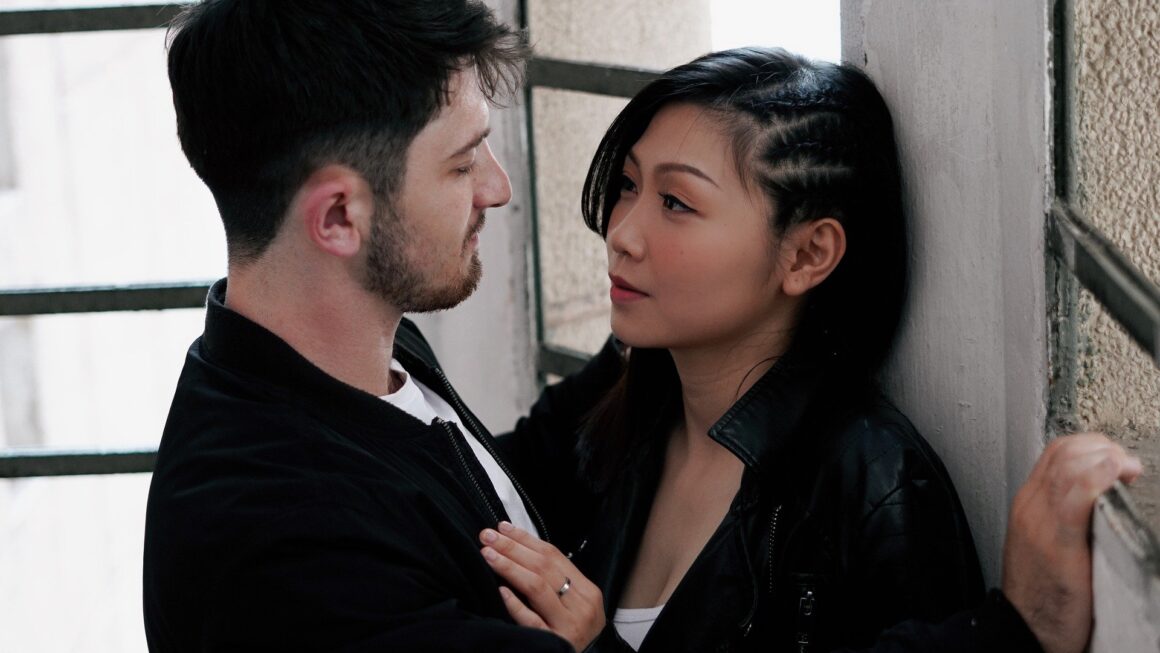 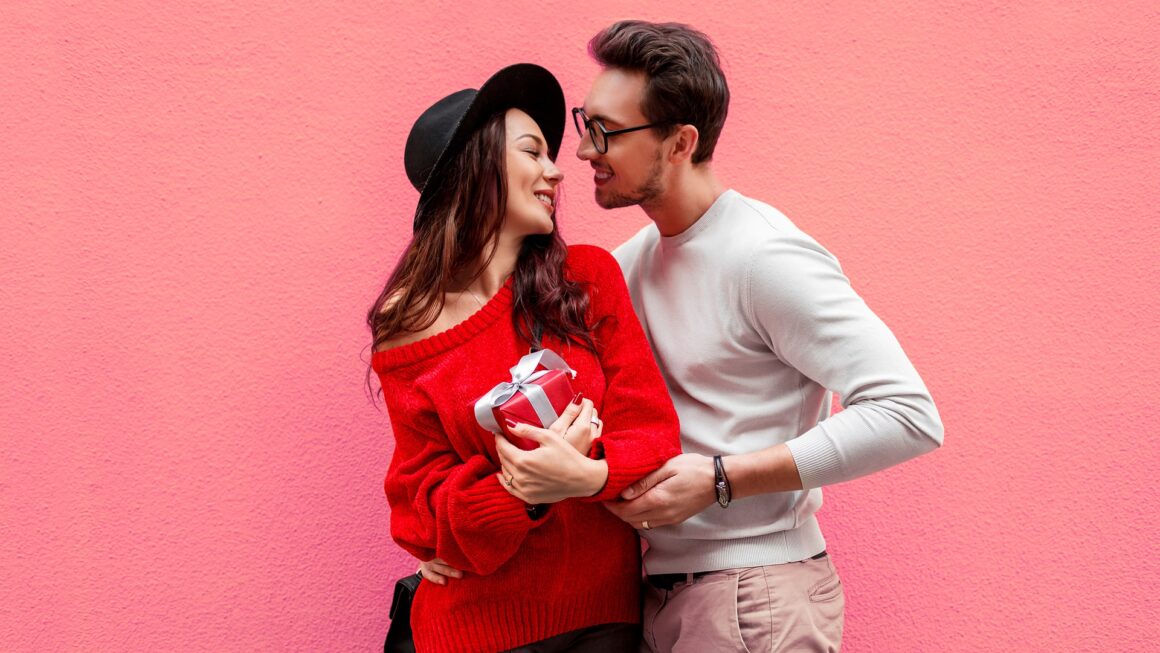 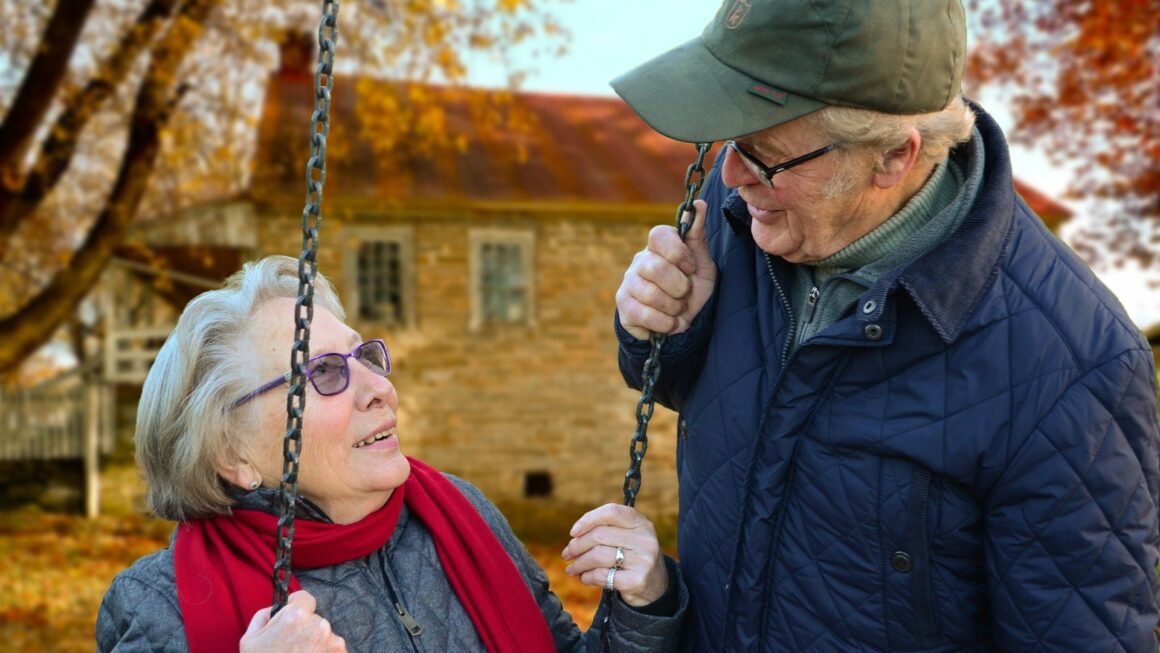