Pitbull vs Bulldog : Which dog breed is better? 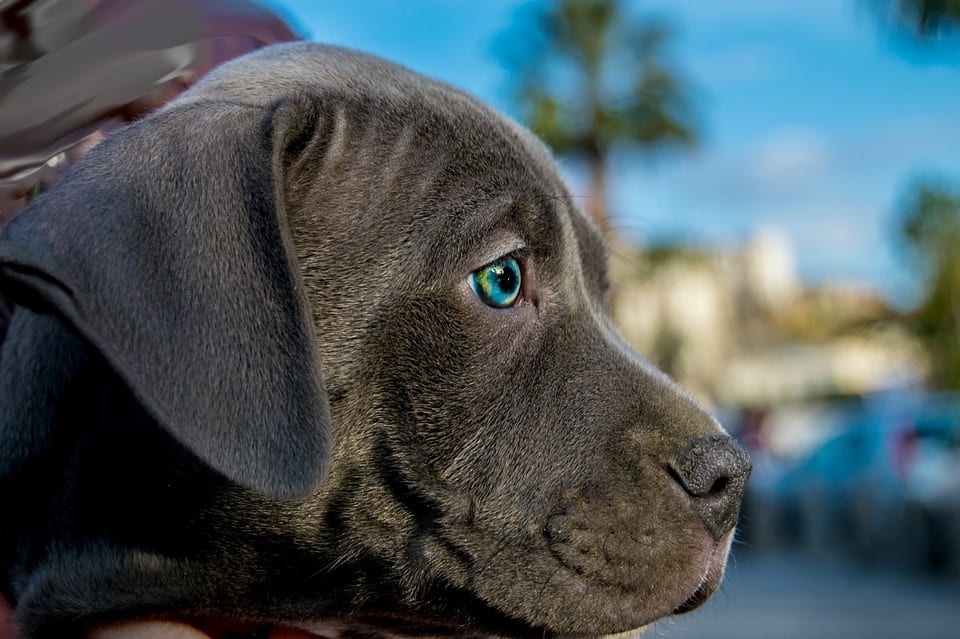 Pitbull vs Bulldog : Which dog breed is better?

Pitbull vs Bulldog comparison is made here in this article. Dog is the most loyal friend of a man. They have more feeling and love than normal human. They are adored by many people. Earlier people kept dogs to guard their houses. Scientists discovered that they have amazing sense of hearing and smelling. Thus they were used as hunters, in army, etc.

Dogs are distributed on the basis of their breed. There are approximately 800 breeds of dogs in the world. One of them is bulldog. It is muscular, hefty dog with a wrinkled face and odd pushed in nose.

Now, when it comes to Pitbull, any dog with bully breed can be classified as a Pitbull and these dogs are derived by cross of any bulldog and a terrier.

These are difference between Pitbull and bulldog on the basis of some of the features given below:-

American Bulldogs are 21 to 27 inches tall. They are stocky and muscular. Their heads are large and square shaped. They can weigh between 55 to 115 pounds.

Compared to bulldogs, Pitbull are some smaller than them.

Their height varies from 16 inches to 24 inches. They are broad and muscular. Their body is well proportioned and their heads are slightly rounded. Their weight may vary from 25 to 60 pounds.

Shedding refers to lose of fur while brushing and other daily life situations. Bulldogs generally do not shed fur. Shedding problem mainly related to Pitbull.

When it comes to Pitbull shedding due to season, one of the things you can do is keep your pet hydrated and on a daily brushing routine. This shedding of fur occurs when these dogs are dehydrated and changing of temperature.

American bulldog and Pitbull are extremely muscular. The Pitbull’s muscles tend to be more defined. Both of them are broad but bulldog have wider chest. Their coats of fur are similar ,short and shiny but Pitbull is stiff to touch.

Bulldogs have square headed while Pitbulls are slightly tapered headed. Bulldogs ears are fold often but Pitbull can fold it like bulldogs or can keep it straight.

All dogs need daily exercises. Bulldogs also needs regular exercise where they can burn of their famous bulldog energy.

Pitbulls are great athletes. The physical exercise needs of pitbulls is usually high relatively when compared with other breeds of dog. They love to run and run so you can go out with them satisfying your exercise needs too.

They are intelligent dogs soft to their owners and relatively easy to train as they are eager to please their owner. With all phases of training, praise is the key element of training. Positive methods will work best for training this breed.

When it comes to bulldogs, they aren’t so obedient and intelligent. They understand new commands after 80-100 tries. Nevertheless they are smart, loyal and attention loving creature. They are friendly, reliable, loving and are great with children.

Pitbull are intelligent dogs. They complete their training relatively faster than any other dogs. In training, we should teach them some basic things. This includes socializing your puppy early with a variety of people. Exposure to men, women, children and other animals is the most important part of training.

Despite their sweetness, bulldogs are stubborn in nature. We must show them, through absolute consistency that you meant everything what you said.

An average American bulldog has life expectancy of 10-15 years. These are prone to hip dysplasia.

As the bulldog has low grooming needs and smart pet, the price of bulldog in India is approximately 1 lakh 7 thousands rupees. The high cost of puppies is because they are born in cesarean section as their head is too big for mother to deliver it naturally.

An average Pitbull cost from approximately 30000 Rs. To 80000 Rs. in India depending on the breeds.

I always recommend to adopt a dog rather than buying a dog as there are so many strays dogs left behind in the streets.

Bulldogs and Pitbulls are generally strong and resistant to many kind of disease but they also sometimes feel sick. For example Bulldogs are prone to hip dysplasia.

Some of the temperament features of bulldogs are that they are Confident, fearless, courageous and are socially active. They are known for their loyalty towards their owner. They have developed reputation as family dog.

Pitbulls loves to please other creature. This breed is more emotional and touching to people as compared to other breeds. They are known for their courage and strength and are sporty and lively in nature.

On comparing both dogs, we observed that both of them are best in their own ways and what I can conclude. We should always adore dogs and care for them as they are most loyal creature (maybe more than humans) in the world. So, I hope you liked Pitbull vs Bulldog comparison described above.