Can A Married Man And A Married Woman Be Just Friends? 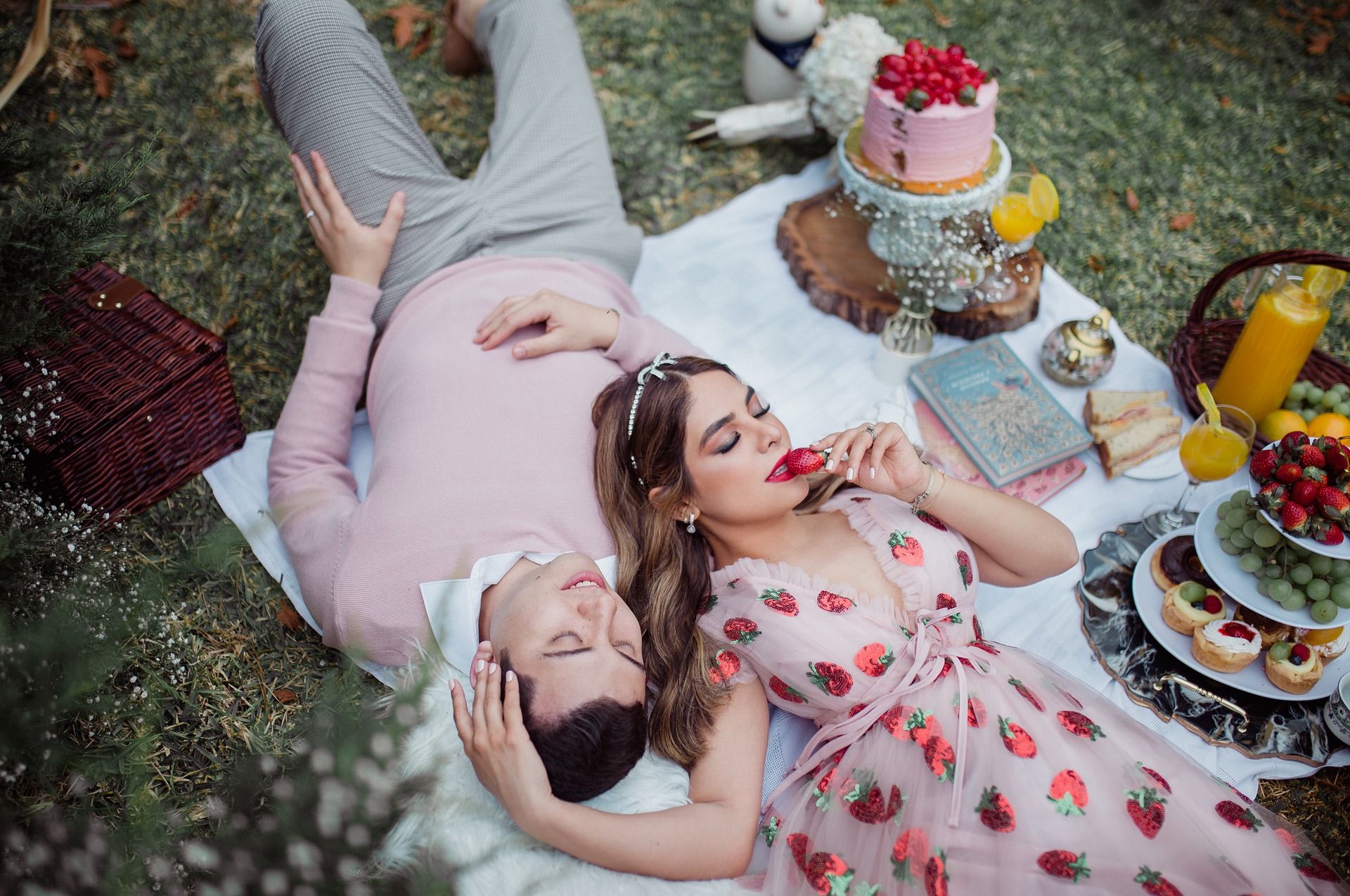 Can A Married Man And A Married Woman Be Just Friends?

In this article we are going to talk about the Can a Married Man and a Married Woman be Just Friends? The idea that friendship with someone of the other sex cannot exist once you’re married or in a relationship is an ancient and stereotypical concept. Life is not a rom com where the boy and the girl starts out as friends and slowly grows into more than that, more often than not at the expense of the feelings one or both of their current partners. Granted, it might happen sometimes, because art imitates life and life imitates art, but it mostly doesn’t.

Especially in this day and age where people have come to terms with the fact that sexuality is a spectrum and it is not necessary for a person to be attracted strictly to a particular gender. So if friendships to the opposite sex aren’t allowed in a marriage for fear of sexual tension, then by that logic bisexual people would be allowed to have no friendships at all after marriage.

Can a Married Man and a Married Woman be Just Friends?

The best arguments about whether a married man and a married woman can be just friends are mentioned below:

There is a misconception that a two individuals of the opposite sex can never have the same platonic intimacy that they can have towards a member of the same sex, because apparently their ‘hormones’ do not let that happen. Supposedly there is always a level of sexual tension between a man and a woman who are close. That is absolutely false. It is perfectly possible to have male-female platonic friendships. Humans are not simple creatures, driven by basal urges. The are not animals wanting to jump everything in sight. The same company and camaraderie and comfort that a girl gets from a girl best friend and a boy from a boy best friend, they can also get from each other. Without there ever being anything remotely sexual.

A wife can get a better understanding of the workings of the male mind through a male friend, and thus better her relationship with her husband. We are at most times completely dense about the inner workings of the opposite sex. So having a friend who you can talk to about your spouse, someone who may be able to explain their minds and the situation objectively, is a great blessing. There have been a great many marriages that have been saved by the advices of the best friends.

If trust your spouse, and trust the strength and integrity of your relationship, then there is no reason for you to have any objections towards any friends they have. Some people might object that it is not that simple, but it mostly is. If your husband doesn’t want you to see your male friend anymore, then it means there is something wrong with your relationship and you need to start talking about it. Relationships without mutual trust are unhealthy and toxic. If your wife thinks there is something beyond friendship between you and your female friend when there isn’t, then you need to discuss about what might be the real roots of her suspicion.

Spouses get jealous when they see their better half be friends with another like them, because they feel like they have to share you with someone else. They fear that you tell them more about your day, your feelings, than them. They might not be suspicious of any physical intimacy, they are simply envious of your emotional intimacy. This needs to be alleviated with reassurances. And your friend might be jealous of your spouse because now they get less attention. When your friend gets married it’s natural for their priorities to shift towards their spouse. It is unrealistic to demand 24 hour availability from a married friend. So the jealousy on both sides need to be soothed with reason.

Not talking about the chemistry between the married couple or even that between friends for that matter. The most important chemistry is the one between your friend and your spouse. If they instantly click, then there is very little for you to worry about really. Chance are they’ll become even better friends than you. But then there’s the case when your spouse instantly dislikes your friend. Then you’re in some hot water. Even if they try to accept your friend, there’ll always be some jealousy and a sharp edge to everything. So the key is to make sure that either you make sure to marry someone who love your friends too, or do your best to make sure your spouse at least grows to tolerate your friends. Otherwise you’ll end up walking a tightrope all your life.

Read Also: What Are The Qualities Of True Friend?

Problems arise when there are issues in your marriage. Or if you and your married friend are both having issues in your respective marriages, you may find solace in each other’s arms, or so the cliché tells us. In times of marital troubles your friends can be a great source of support, and nothing more. But your wife may not want you telling your troubles to another woman, may be infuriated at that idea. Or your husband, whose emotional ends are frayed with whatever fight you had may think you are involved in something more with your make friend. But this again comes back to the point, if you trust yourself, and trust your spouse even when you’re fighting, then there’s no argument here is there?

The boundaries to friendship. In a friendship, or any sort of relationship, the only people who have a say in what the boundaries of the relationship are, are the two people who are in the relationship. But when you’re married, like it or not, right or not, you do need to consider your spouse’s feelings too. Just make sure your spouse understands the levels of platonic intimacy between you and your friend. Make it clear to them that it is in fact purely platonic. Do not hide anything from your spouse, make your friendships transparent to them.

Read Also: Why Do You Need a Best Friend?

There are been-together-since-preschool, share-lunch-everyday, know-every-single-thing-about-the-other kind of friendships. They are strong and deep in a way that even spouses can’t compete to. She may have been your wife for 5 years, but you’ve been friends with her for 25. Such friendships are the deepest, the truest, and the ones that inspire the most pointless jealousy. Because as much as rom coms say otherwise, childhood friends are almost never sexually attracted to each other because they grew up together. They are almost like siblings. Do not try to pry your spouse away from their childhood best friends. Because friends are closer to a person even more than their actual family. They’ve been through a life together and their platonic love is as strong as your romantic love.

Friendships are easy in a way marriages aren’t. You don’t need to fight about finances and laundry and taking out the garbage. You don’t need to worry about kids. So many married people use friendships to get away from their married lives for a while. Marriages are complicated, passionate, with their ups and downs. Friendships are simple, peaceful, affectionate, with no complications. So the respite of friendships might help you bear the burdens of married life a little easier, or it might make you despite it a little more. Understand that marriage has it’s complications, use friendships to help you breathe easier, not as an escape route.

“It’s not you I don’t trust, it’s her/him!” A common argument in this case is that one of the people in the friendship maybe romantically inclined towards the other, even though the other may not return or even be aware of their feelings. But the thing, as mentioned before, human are not simple beings unable to control their feelings. So even if a friend expresses romantic interest or makes advances towards you, if you are married, there’s nothing stopping you from turning them down and returning home to your spouse. It is, or should be, that simple.

A married man and a married woman can be friends. Any marriage that doesn’t allow for that is unhealthy or damaged in some way. Friendships are your constants, your confidants. They do not become any less important once you find a partner.