10 Types of Boys every Girl likes the most 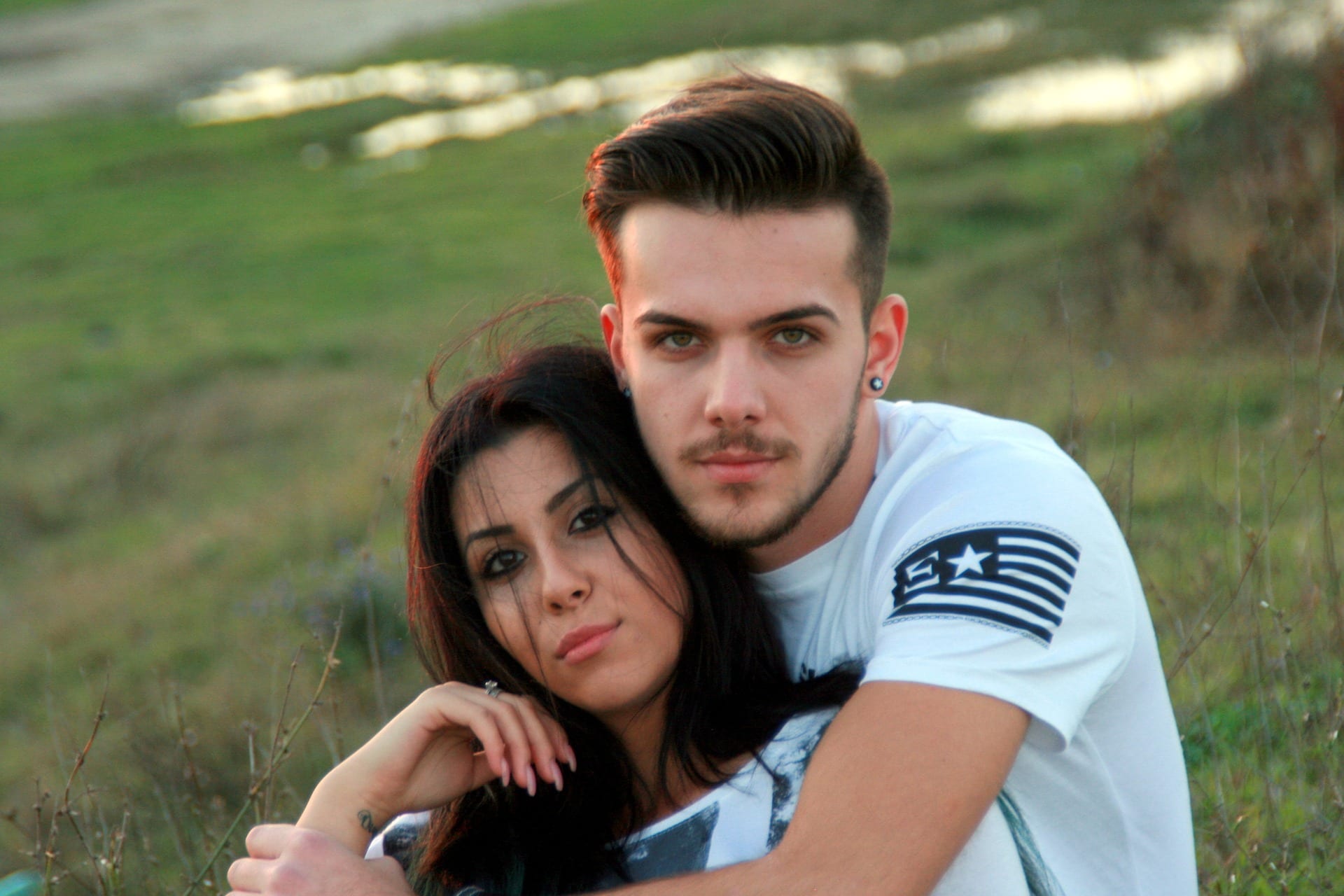 10 Types of Boys every Girl likes the most

In this article I am going to tell you about the types of boys every girl likes the most for dating and relationship. The guy gets the girl’, we’ve all seen that happen in mostly every movie we watch. The girl falls in love with the main lead after he saves her from the villain. She looks at his cool and admirable side and can’t help but fall further. But what do you think makes her fall in love with him in the first place? Every person is born different, physically and mentally. We are indeed raised differently as well, since our parents and their ways of parenting are different from other people. All of us have different values which make us who we are. While looking for a partner as well, therefore, we have different preferences. While one person’s favourite fruit might be mango, the other might despise the same one. That’s the very reason that restaurants provide different options in their menu to appease the different types of people which will be dining there. While looking for a partner a girl and boy, their parents, everyone has a different thing they’re looking at.

Is money your criteria for choosing a partner? Many women look for a man who has a stable income or even more so, a heavy bank balance. Women have endless expectations and expenditures in their lives and they want a man who can cope up with both of these. From makeup to high end clothing brands to jewellery, they have endless things to spend on. Don’t the TV commercials and movies tell us that the bigger the diamond on the ring, the better? Of course, for a girl who is looking to spend her life in luxury, a man who is rich is the best option for her. At the same time some girls also want to be with a man who can provide them with financial freedom so that she doesn’t have to pitch in. Not everyone likes to work, a lot of girls are lead to believe that men are the breadwinners of the house. Therefore, they look for a man who can provide for them and their children in the future.

We’ve all heard that ‘men don’t cry’ but for many people men who do cry are much more attractive than those who don’t. Only when you get close to someone can you feel free to show them your true feelings and emotions. It is attractive to know that your man trusts you enough to get emotional in front of you. If he’s an emotional lad then he will respect your emotions a lot more too. This goes on to say that every human has emotions and feelings, because that is what makes us human in the first place. But the emotional type is who shows it more than others. It can show how confident a person is, to be able to show their emotions without thinking about how other people might view him.

Read Also: How to know if a girl cares about you?

Tsundere is a Japanese word which can be used to define a person. They are basically people who appear to be very rigid on the outside but are very soft on the inside. Did that remind you of a coconut as well? They might appear to be very cruel but actually deep inside they are very sensitive. Many people find this dual part of their partner endearing. They find satisfaction in knowing that although he acts in a certain way, he doesn’t mean it in the same manner. Instead, he is a very charming and kind person on the inside.

It is easy to see how a person will treat you after you are in a relationship emotionally by seeing how they treat their own family. Not everyone dreams of running away from home and living the life of their dreams like the movies, some also dream of getting married, after accepting the happiness of their family. You can only stay with someone if your values match. If you love and respect your family deeply then you might be looking for someone who is similar. Some girls are looking for a man who will not only cherish her but her family as well, since they are the real reason for their existence.

Being in the 21st century, words like bi-sexual or homosexual are really common. But, have you heard of the term ‘sapio-sexual’? This means being attracted to someone who is smart. We always had an intelligent student in our class, who used to always score the highest. Many girls would flock over to that person because of their intelligence. Definitely Ms Potts was super fond of Iron Man because of the intellectual greatness he held with himself.

In a movie, the actor leaves a note for the actress in which he describes his love for her. Most of the times it’s either a poem or an exceptional literature piece. Some people are attracted to those who convey their love through means other than words. There are people who believe that they can use words or pictures to express their thoughts better, but there are also people who can show it better through other methods. Looking at a portrait done by your lover might mesmerize you more than a thousand words that they could’ve said. If your lover writes a poem displaying the wide expanse of space that you occupy in his heart then you surely like the artsy type.

Read Also: How to know if a girl loves you secretly?

You might want your lover to be loyal to you, the other person might prefer honesty over anything else and a third person might think that confidence is the driving force that attracts them. Even though we would like to believe it and not ‘judge a book by its cover’ but we still do. Don’t we buy the sandals that look good, only after choosing them do we consider their practical use, comfort, etc. Similarly, the film industry has enforced the idea of a ‘love on first sight’ among people. How does that happen? Ofcourse, it is on the basis of looks and built. Watching a man be invested in his game and sweating it out with his team mates is a different kind of sexy.

If you can make her laugh, you can surely make her fall in love with you. In the “Sexual selection and humor in courtship: A case for warmth and extroversion”, Mr Jeffrey Hall, PhD, studied on this very subject. He states in his studies that when two people meet for the first time laughter can help break the ice. The relationship flourishes more as they share jokes and laughter with each other. Who wants to be with a person that makes you depressed every next second? Everyone wants to be able to laugh it out, forget their worries and have fun while they’re with their partner.

Read Also: How to get a girlfriend in a week?

Who said chivalry died? Of course in the midst of the feminism movement, men also stopped opening doors for women, pulling out the chair, etc. Such small gestures still leave deep impressions on many. No one ever doubted a girl’s strength just because she didn’t open a door for her. It can be a gesture of respect. Cinderella, Snow White and even Fiona got her prince charming in the form of Shrek, this is what fairy tales taught us. So somewhere there are girls who are looking for a prince for themselves. It doesn’t necessarily have to be someone on a white horse, or someone who owns a castle, merely being treated like a princess or being the center of universe for someone is enough.

10. Beyond the seven seas

The diversity on the planet in the terms of animals, insects, plants, etc is beyond our imagination. Similarly, there are various types of people in this world in terms of color, eye color, etc. Some people despite being born in a certain place and having been brought up in a certain way feel attracted to those from other countries. If that’s the case for you, then you’re looking for a inter-racial relationship. Make sure you choose someone who makes you happy and helps you progress towards your goals in life.