What are the advantages of having a healthy population? 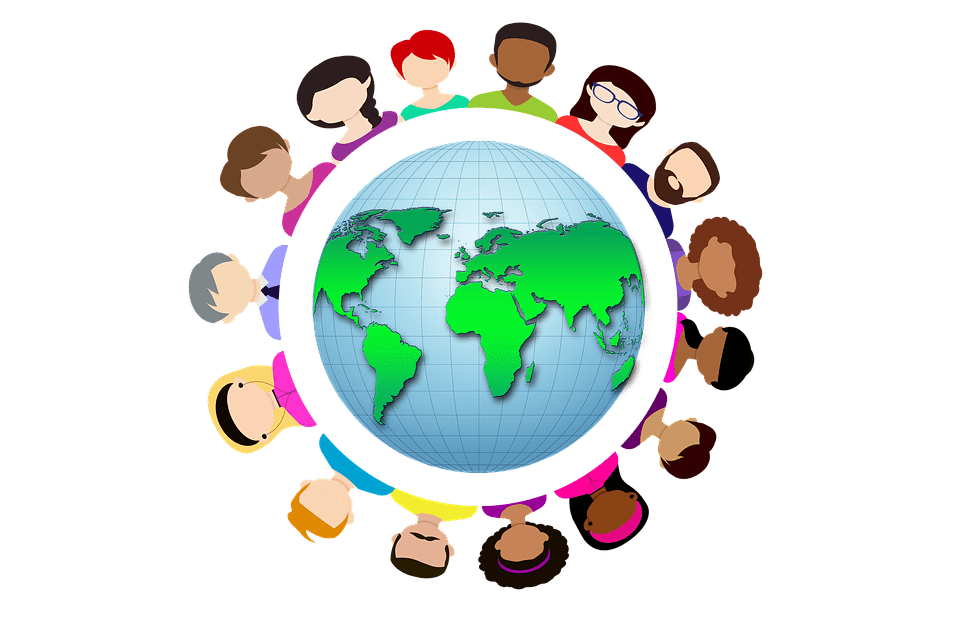 What are the advantages of having a healthy population?

The advantages of having a healthy population are described here in this article. Healthy Population is an important component of any country as it’s the population residing there that constitutes for a place to be called a country. Population composition affects the well- being of the country and determine its economy, religion, culture, and various other factors that determine whether the country is progressing ahead in terms of technology, finance and economy. It affects the process of development of any country. Therefore, population of any country should be healthy enough to affect the country in a positive way. Healthy people are the key components of any group, community, clan, country or even the continents in this world. Higher life expectancy with reduced number of deaths and diseases of the people is the most significant need of any country for the effective use and work output, be it in any field.

10 Advantages of having a healthy population

The advantages of having a healthy population in a country are described below:

Healthy population leads to human happiness and personal well-being. Staying healthy leads to happy and a satisfied living where you can lead your life with no compromises or restrictions and can work the way you want to. Or else usually unhealthy people can have limitations in their life and cannot work up to their full limit or potential as they think can which in turn leads to unhappy environment with less levels of energy and this cycle thus goes on infinitely until one of the 2 things is put to stop. However, controlling your inner feelings still seem difficult or maybe even impossible, but staying and choosing a healthy life is easy and will definitely be beneficial to oneself in the long run and can be applied and worked upon too. Also it gives a better and more strength to a healthy person to fight any new illness if he is encountered with one at some point in their lives because they can evaluate their self-potential and can act stronger without losing hopes.

A Healthy person can contribute in much longer work hours at their workplace in comparison to an unhealthy person who needs much often break, rest and is then not able to deliver the set number of work hours. A healthy person can work longer without any fatigue. Higher work hours directly means a high and increased pay in comparison to the usual one which in turn means a better living of the individual and its family. The more you earn, the better life one can lead especially for weak and poor people who are paid on the basis of daily input hours.

Healthy population will need less expenditure on health and medicine as they won’t require any medical aid or help because of their healthy lifestyle which means the funds and the money that is used by the government on the medicines can be put to use to some other better place and arenas where better and new reforms can be brought about in the country thus increased benefits economically and increased progress of the country. Thus, healthy population will mean no / less useless expenditure. Also less expenditure from the personal income of the individual which again points out to a better and happy living standards with no restrictions.

Click Here: Health benefits of doing yoga in the morning

Healthy population is definitely an asset to the country and they will be more independent than the unhealthy people who will depend on various resources for assistance and help to lead a better life at least. Therefore there will be less strain on the resources and again the funds and the money that government has allotted for such needs can be put to some other arenas as a healthy population will not need such resources and can work on their own with healthy and energetic young generation which will never depend on anything. Resources can be put to better use and all of this directly or indirectly helps in improving the economy of the country and assists in progress of the country with the active youth and population.

Healthy people contributes to good and improved mental health because they will stay positive and thus their relationships at home and even at work place will always remain sorted that is they will have healthy lifestyle with higher rates of energy which leads to an active population who works more number of hours with no delay in work or null procrastination as we say which again leads us to more work output thus progress at workplace and therefore the country. They will get work done on targeted and set time with less lethargic behavior. In this world, we all are the magnets which attract the like things as we think or feel, so if feel healthy and happy we will obviously attract the same kind of vibe and thus we can be successful in all ventures of our life and in all aspect of the life even benefitting the economy of country and making it a progressive and developing country.

Everybody dream of having a safe and a happy work environment because it’s that place where we actually spend our half of the time in day working hard and together. It’s our right to have healthy work environments and it can be obtained only when people working there are healthy, physically as well as mentally because a workplace is determined by the kind of people working there. Therefore, healthy people have healthy and stable mental health too thus they make workplace happier, merrier and better places for everyone to work together which makes the other person happy and satisfied too. This is definitely an interlinked cycle that goes on infinitely as we keep on attracting the good and positive things in our lives.

Read Also: Tips to become a successful person in life

All the points stated above just validates and supports this point as all of them combined together means increased economy of the country because the funds and money are now put to better use, better work hours with more output, healthy work environments and it will definitely build a healthy and productive workforce for the country with increased energy levels in everyone be it elder person or the younger generation because that will even mean high and raised pays which leads them to have a satisfied and content living. And believe me, a content living is the best kind of living free from all the jealousy and the stresses that an individual usually incur at their workplace or even at home. They work more for production in the country which means an increased national income of the country and therefore the standard of living will be reformed as well and that too quite quickly.

A healthy population has the ability to think more effectively, positively, intellectually and can actually take decisions that are well informed and not done in a hassle. This way, good and qualitative leaders for the nation can be selected by them who can be better leaders for running the country more efficiently. As economy and income or progress report of any country very much even depends on the kind of leaders they got. Leaders play an influential role in the same too and kind, true to duties kind of people are better leaders of the country which can be best selected by healthy population who actually understands the importance of voting and their individual rights as well.

Healthy population constitutes to be a well informed and intellectual people who can interact better at social level with no casteism that is the nation will be healthy socially as well besides being economically healthy which is beneficial for the country only as that leads to overall development of the nation and the country.

Read Also: Advantages and disadvantages of living in a City 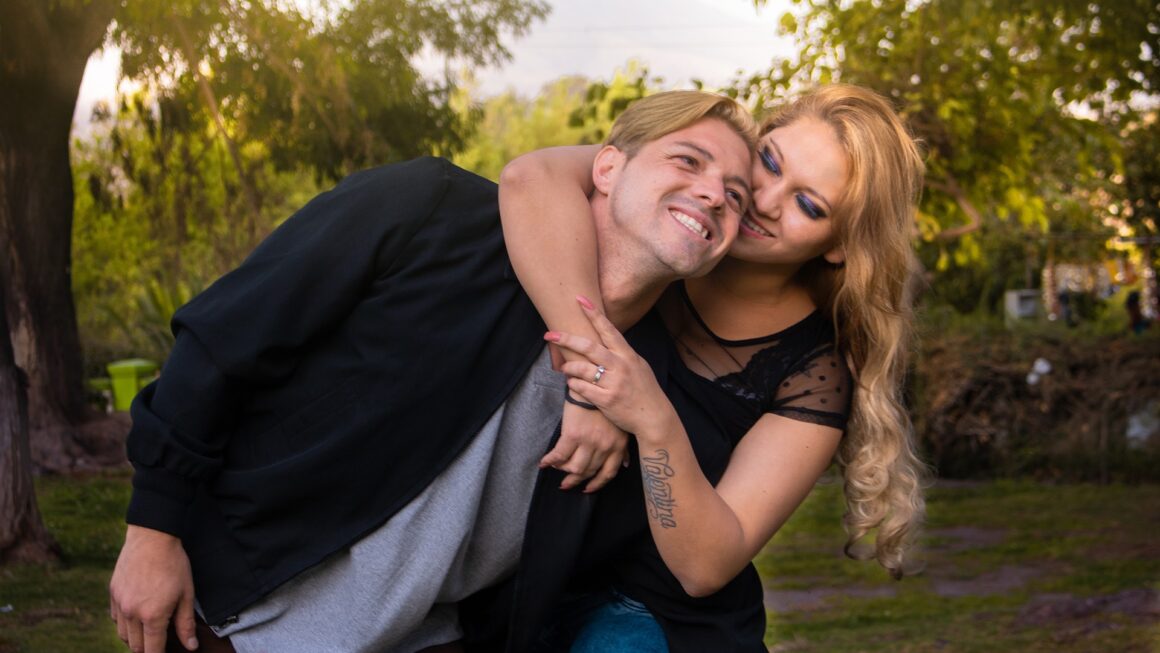