Advantages And Disadvantages Of Radio Advertising 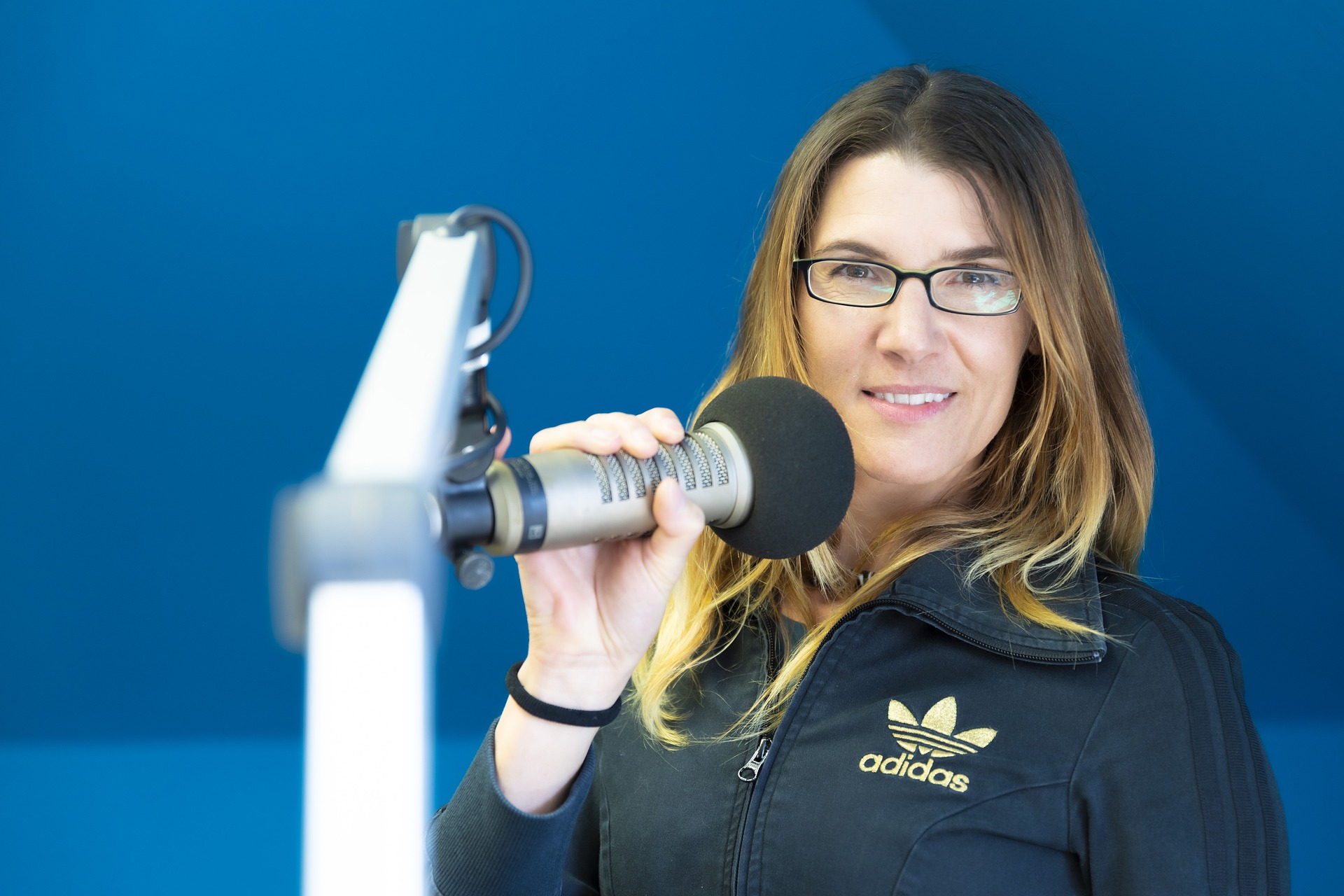 Advantages And Disadvantages Of Radio Advertising

In this article we are going to talk about the Advantages And Disadvantages Of Radio Advertising. SAREGAMA CARVAAN is one of the top most likely gifting options for your grandparents’ anniversary or birthdays, it’s also a radio. For the young generation, radio is something that’s counted as if it’s something extinct. The radio application in our Smartphone’s nowadays is just a back up option if you are unable to use the rest of the entertainment options in your phone.

What about those memorable car ride with your loved one’s which is much more fun when the radio has got your mood songs that perfectly suits your vibes that moment, that solo drive trip when you just turn on your radio and keep driving to relieve yourself. Radio is, kind of classical way of enjoying mood because everywhere you just can’t keep your playlist neither the network is always your friend. When you have to air something or want to raise your ideas then radio is the source that comes first into your mind. So this in this article we will be talking about the advantages and disadvantages of radio advertising.

Let’s get a short overview of what radio advertising is – it is the same as the advertising that’s there on our television but here the difference is that there is no video in it, everything is advertised using audio. Commercial radio stations are paid by advertisers in return they broadcast their product on their stations. It is also a type of business. There are many types of radio advertising named as – Integrated, Dialogue, Dramatized and Straight Commercials.

Radio has its own class and will always be one of the most classical options of all times. Think of someone reciting the poem dedicating you on radios. Let’s start with the advantages of radio marketing because it’s always good to first look into the brighter tone before getting to see the advantages.

Radio advertising is termed as the cheaper medium of advertising when compared to other mediums like TV, newspaper ads.

It’s obvious that if the medium is cheap then it’s a must try method for advertising because advertising in itself is a great source of business. You can get your advertising done at a very cheaper rate because when you are up to getting your product promoted you would always want to manage and reduce the expenses.

The production cost is also less when it comes to radio ads, as you have to only pay for a small crew working on audio. Whereas when you get into TV ads you will have to pay for a larger number.

If you have a low budget then it’s a must go option available.

Radio is one of the on the go medium where all you have to do is to turn it on and chill. Even when you have to search or do any stuff in your phone then you will have to keep carrying but it’s not the case in radios. So if you are getting your things advertised on radio it will automatically reach the audience where as in newspaper you will still have to look over the ad and most of the time maximum ads are skipped by the reader.

Radio being one of the portable medium makes radio advertising advantageous. We basically listen to radio in our free time so it’s quite reasonable to say that all ads flashing over radio station gets focus over listening minds.

Audio has its own demand where you can listen even if you are busy or engaged in your work.

Read Also: 10 Things to Know Before Starting a Business

There is always a specific type of listener on radio and if you they are your main focused audience then it has its own advantages. Getting your ads to right people by accurate audience target can make it more beneficial for your advertisement.

You can also get your ads spoken by some famous RJs because they have their own fan following and people just love to listen to them. Every RJ is known for some specific reasons. So this can also target a great amount of audience, hence making it a good medium of advertisement.

Read also: How to Increase Sales in a Restaurant Business?

Radio is one of the oldest medium; many prefer listening to radio in their free time as this has got its own flavour of joy. Radio advertising can be a good option for targeting those absolute listeners.

Even today at tea stalls you can see radio being the source of entertainment. Although it’s no more on the top of list but many a things have their own essence of class. Just like DD national’s Ramayana and Mahabharata show being broadcasted, even after having very basic kind of animation and being so old in time they have got a huge fan base because the older series had its own class. The same goes for radio.

Read Also: What are the Characteristics of Effective Business Communication?

Newspaper ads, do you think an illiterate or someone who has got no use of newspaper would ever look into the newspaper? The answer is no.

Radio is a medium that can be understood by those who don’t know how to read; hence it becomes an all person media that is understandable by every part of society.

If we look into scientific reasons sounds is a fast traveller which makes this medium a faster one. And we are more likely to remember things that we heard for a number of times.

Even a video that’s animated in world class manner and has no audio won’t be much attracting. Sound is the emotion; we can convey everything in a written or any other format until and unless we don’t say it in a tone we want to. So audio has its own importance making radio advertising a good medium.

Read Also: What Are The Characteristics Of a Good Business Plan?

Above everything that more than being counted is the modernisation happening around that is the greatest count when we are discussing about the cons. Along with advancement of generation the term “radio” is now getting counted into something ancient.

Let’s have a look on the disadvantages of Radio Advertising:

Here in radio advertising the only source of description is audio, although we know visuals tempts more than audio. As we know we cannot hear beauty, so it’s a fact that we won’t be able to know how that product is. Either it’s an ad or anything serious, people always try finding entertainment in the content. So it’s quite difficult doing without video. Even the presentation having a good speaker is incomplete without ppt. videos and visuals have their own impact over audience.

Lack of audio is what one of the major reason making it goes down in list when it comes to advertising. Getting made use of videos makes the content to be more clear and precise; you can always define your ideas to other using visuals.

The very first thing that makes radio advertising not a very good option is lack of imaging and that’s the reason why we have listed it first in the list.

There are a lot of radio stations available which makes it quite difficult for users to switch. Being all them the same audio channel is what mixes up everything and becomes boring, because overall all the radio stations are same in one or the way unlike TV channels.

When it’s the ad time in radio, your best ad might get mixed and ignored in such a lot of varieties of ad going on at the same time, each and every ad is creative in its own way but again you cannot differentiate until and unless you have targeted the right time for your advertisement, which might increase the cost, which would cover up the main advantage of radio advertising that is “cost”.

As it’s an audio game, you cannot extend it for a longer time which means you will have to always create a short and precise content which in turn won’t be possible to be perfect for attracting audiences.

Your content audio has to be brief which totally directs us to the fact that you won’t be able to give all the important and relevant details about the ad, because we all know that be it any kind of ad it has to descriptive enough to make consumers think about, which here is quite difficult as you are already lagging with visuals.

4. Old Is Nomore Gold For Youth

Our most the population comprises of youth and for them whatever is new is what they solely prefer. You would barely find any youngster listening to radio these days. Due to availability of lots of sources of entertainment radio is something that’s mostly never counted in the long run. There’s really less number of youngsters who really prefer old classic style.

Things get lost in today’s race of advancement, so is the radio. If it’s advertising about something whose main target is youth then radio advertising would never ever be a preferred option.

If you are planning for radio advertisement in a bad weather condition then surely it’s not at all a good option. Your investment in such media can go in vein and you can blame nobody except the weather.

You would never want to take risk when it mainly about your work or business or the sole idea for which you are opting for advertising.

Weather condition would not be the main disadvantage, that’s the reason why we have mentioned it in the last. But it can be huge drawback at crucial moments when you are totally dependent on radio advertising.

Read Also: Advantages and Disadvantages of Being an Entrepreneur

We have tried our best in throwing lights on the most possible countable advantages and disadvantages. 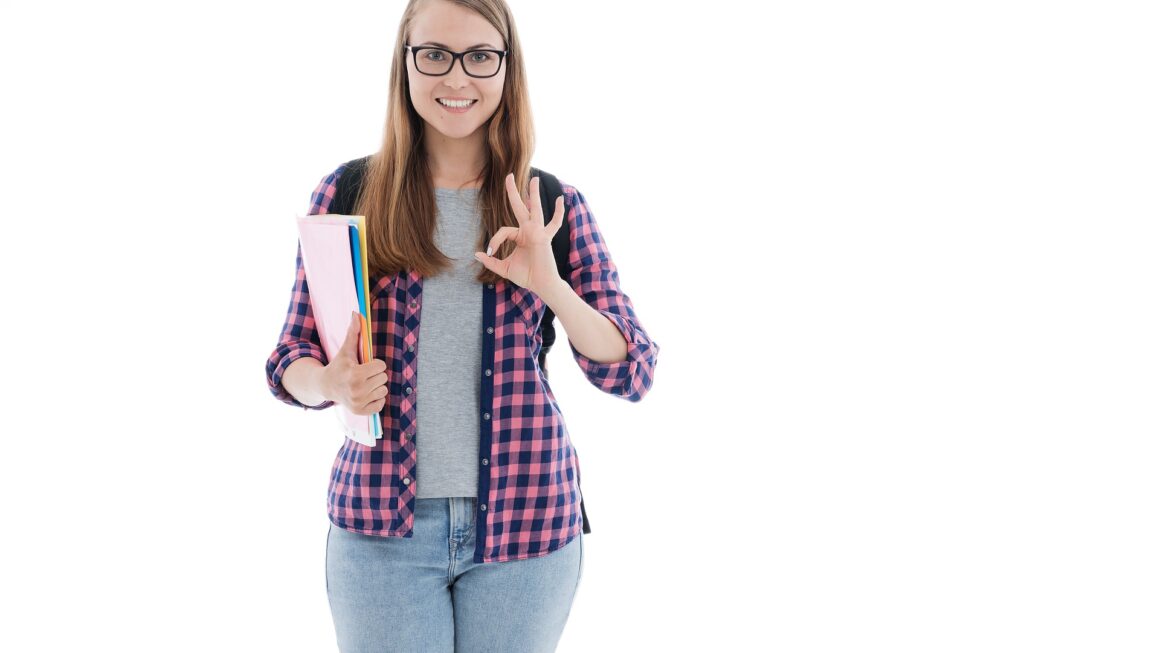 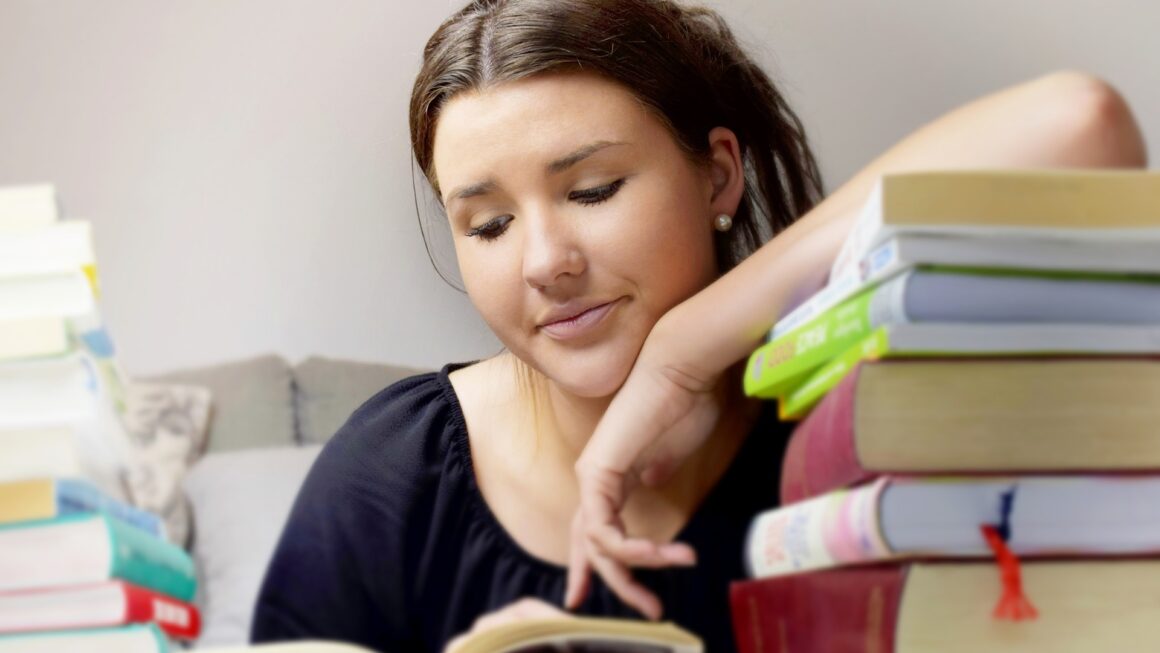 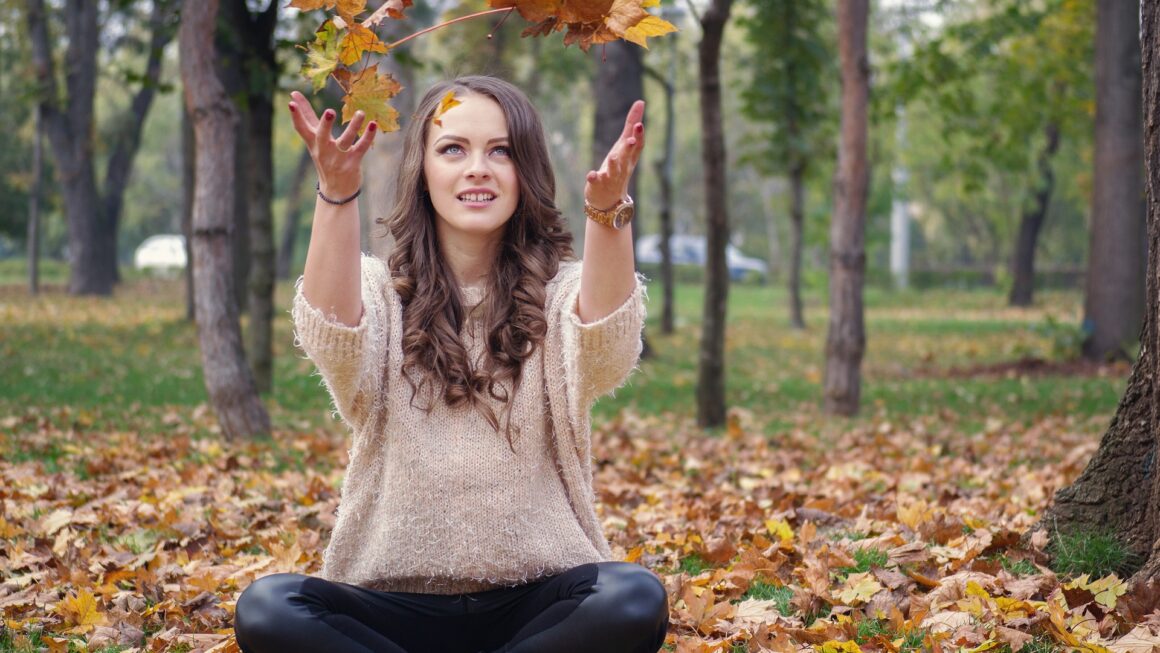