Advantages and Disadvantages Of Electric Cars 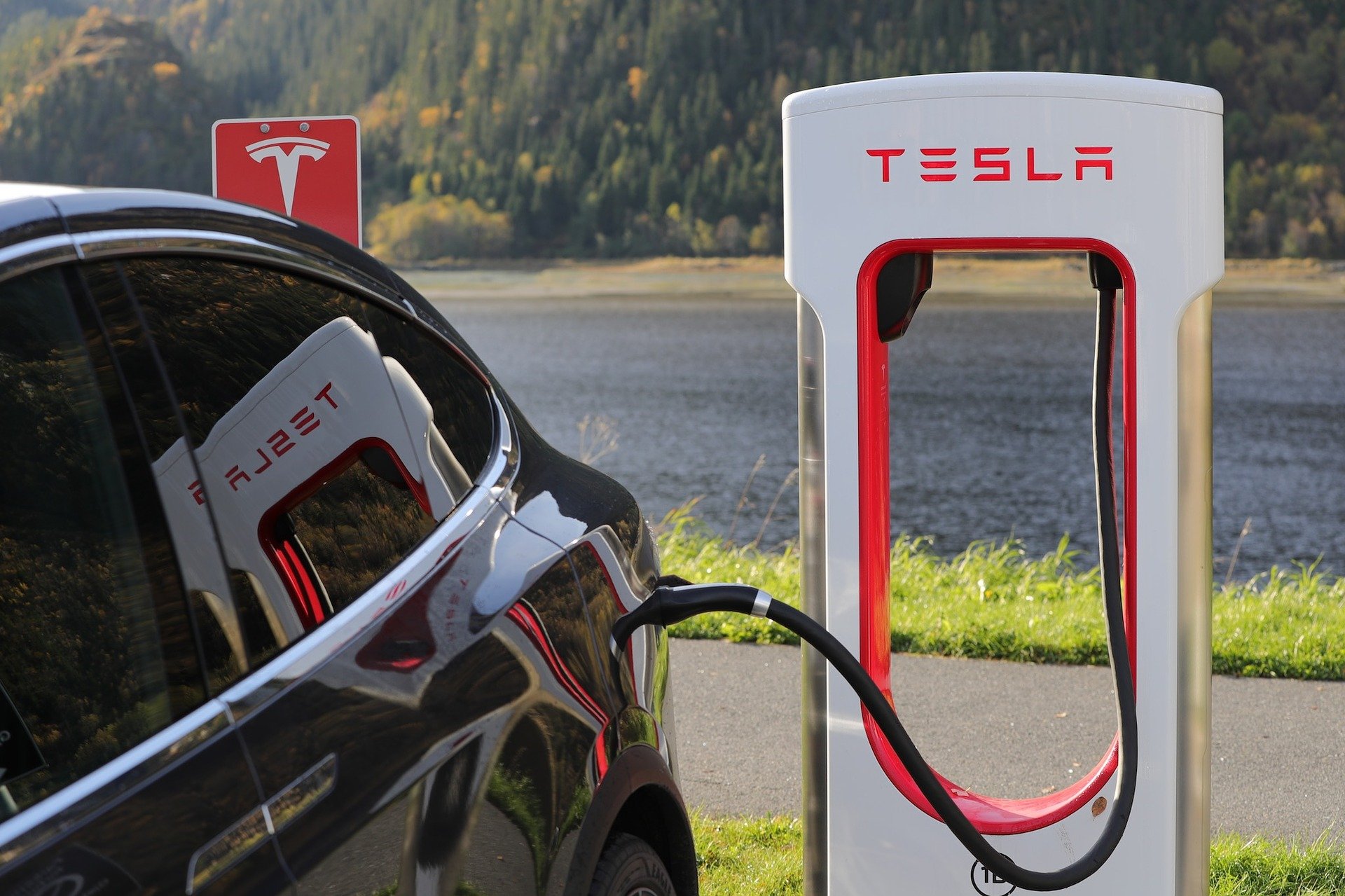 Advantages and Disadvantages Of Electric Cars

In this article we are going to talk about the Advantages and disadvantages of electric cars. Electric cars are recent invention of human kind. Many car companies have shifted their business from making cars using gas or petrol to solely the cars which uses electricity in order to perform its function. As the electric cars are not so efficient and demand for petrol cars is more, companies are trying to make hybrid cars which can use electricity as well as petrol. Electric vehicle helps the world from pollution.

A brief way to describe the pollution caused by petrol vehicles is that any vehicle which uses petrol, diesel, gasoline or any another fossil fuel emits carbon monoxide and carbon dioxide to the atmosphere. Carbon monoxide is a poisonous gas and becomes threat to surroundings. Same goes with excess carbon dioxide whose emission cause global warming which is another disaster for mankind. Therefore, it is very necessary for an alternative like electric vehicles. Thus, this invention is advantageous for mankind. But as it is said that every invention has its own pros and cons, similarly Electric car has also its pros and cons. Thus, the list of Advantages and disadvantages are:

The advantages of electric cars are discussed below:

This is one of the most important reason people nowadays are switching to electric vehicles. People are becoming more aware of the consequences of global warming which is the disadvantage of traditional petrol vehicle. The electric vehicles run on electrically powered engines, so it is completely an eco- friendly option. The emission of toxic gas like carbon monoxide, sulphur oxide will be totally cut-off as it run on electricity. The non-release of vicious gas will lead to reduction of air pollution which in turn lead to reduction of respiratory problems caused by these gases.

In order to drive petrol- or diesel-powered vehicles, the fuel is needed to be constantly applied to the engine. As petrol is supplied continuously, the consumption of fuel goes up. This ends up in refuelling the vehicle regularly. The price of commodities like petrol and diesel nowadays are increasing exponentially which threats the user constantly. Switching to electric vehicle will help in saving the money of fuel as plugging in for electricity is only needed. According to researches, it is found that the cost of refilling electric cars is about one third the cost of refuelling the normal car.

Most of us have developed a kind of hatred from the sound of humming of engine or sound related to vehicle especially when we are stuck in traffic in rush hour. Electric vehicle proves to be advantageous to this situation. Electric cars reduce noise pollution as it has fewer moving parts as compared to conventional cars. They are almost silent. They are very smooth too.

Read Also: 10 Questions to Ask When Buying a Used Car From a Dealership

Read Also: Top 10 Most Popular Cars in the World

Read Also: What are the essential things to keep in your car?

The disadvantages of electric cars are discussed below:

The electric cars made till now are not that promising. Thus we can’t assure  that it is completely ready to replace the petrol powered engine cars. In India, especially in rural areas where there is lot of power cut, usage of electric vehicles will become problem there. If the electric vehicles are designed to be charged at some specific volt, the similar charging point not be available at every place.

The fuel for traditional cars are petrol, diesel or gasoline and fuel for electric vehicles is electricity. To use the vehicle, it is necessary to provide the fuel constantly. In the present world, everyone is in rush. No one would like to wait. This can be problem with electric vehicles. Refueling of gasoline car may take few minutes only but recharging the battery of electric car may take hours proving it disadvantageous. If the charging stations are limited, it may even take more time making it more worse.

Most of the youth in present want cars that are fast. Electric cars are generally slower than gasoline powered engine cars. The maximum speed of electric vehicles is about 110 Kmph which loses the attraction of half of the youths. The efficiency of electric cars is also that much.  Most of these cars can travel only the maximum of 50-100 kilometers and then you have to recharge again which is again a problem in remote areas. Thus this can’t be taken to long journey.