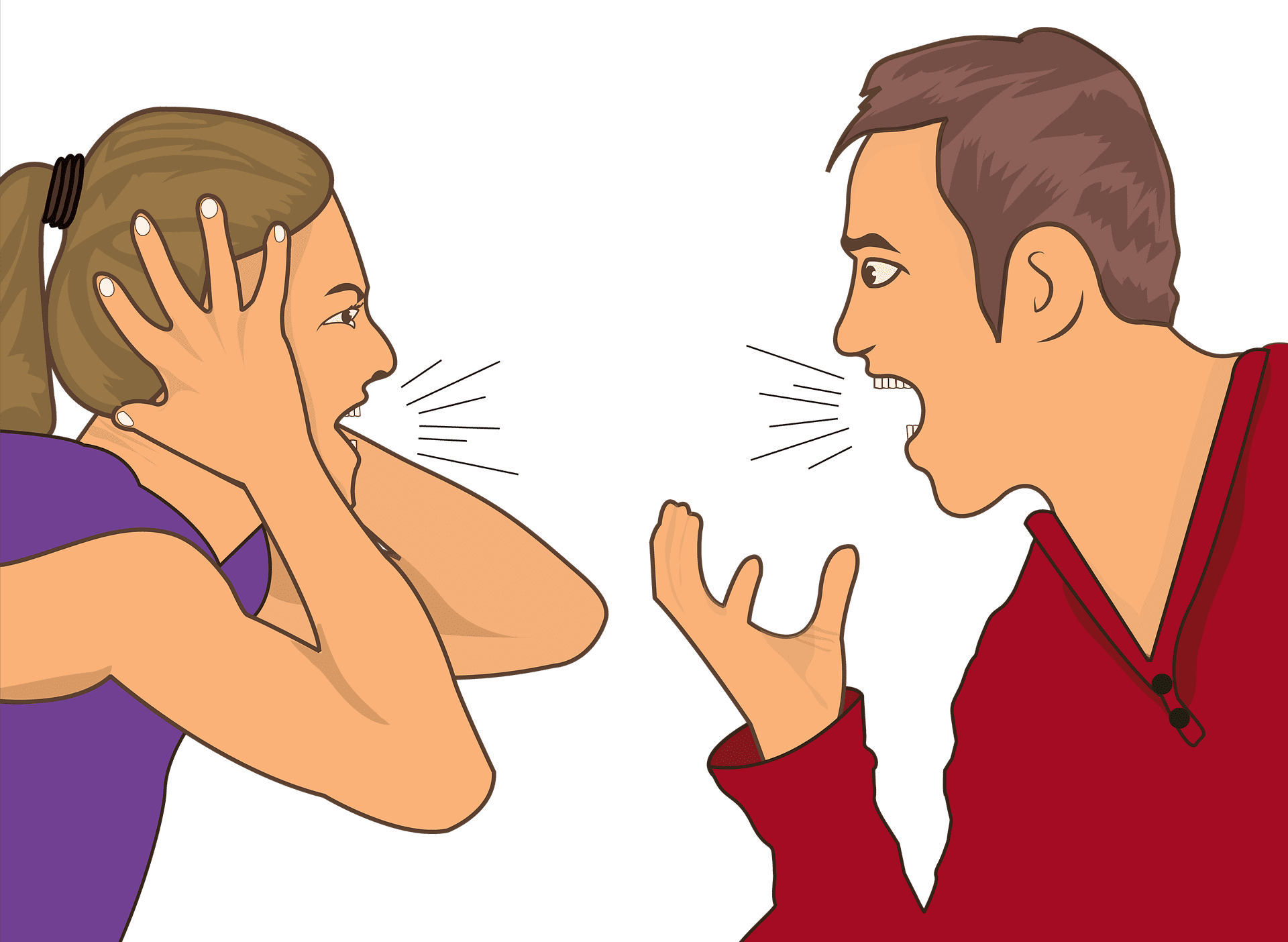 Disadvantages of love marriage are discussed here in this article below. Getting the end of your Dupatta stuck in a boy’s shirt, turning to find yourself deeply attracted to that person. Each Bollywood movie tries to portray a world colored in pink. Seemingly every story has a happy ending where running away from home to marry the one you love results in a lifetime of happiness. In a world where people are moving towards women empowerment, equal pay for equal work, digitisation and much more, people believe in taking their decisions themselves. Especially the ones that involves them intimately such as marriage.

Between the hype of wearing skirts instead of palazzos and going to clubs instead of sacred places, the ideology of a love marriage appeases the mass public more than an arranged marriage nowadays.

What are some disadvantages of love marriage?

Although each person is capable and has the right to take their own decisions, here are top 10 disadvantages of love marriage discussed below:

It is a famous saying that ‘love is blind’ entailing to the fact that one loves unconditionally regardless of the color, community or gender of the other person. Each person connects with the other differently, each one leaving a different impression. Falling in love may not be associated with rationality but the decision to spend time with some one and to be with a certain person depends on you entirely. Love may bring you joy but then love never paid bills. People tend to marry without considering how financially stable the other person is. Being willing to stay with each and provide for them only emotionally has its own limits. Apart from luxuries, when one isn’t able to bring food on the table or fulfill their basic needs it doesn’t look like a rosy colored life anymore. A person has to change after marriage, be responsible towards someone else other than themselves. They might be dependent on their family financially before marriage but after marriage when that source is no longer present, they couple may become stressed and anxious.

The expectations Vs reality comparisons have kept flooding social media timelines. They might be hilarious when you see an expectation Vs reality meme for a person eating mango in public and at home however it doesn’t seem as funny when it comes to life. It doesn’t hurt to laugh on someone unless you’re the subject of discussion. Similarly you don’t understand how it feels like till you’re actually in that situation. When people fall in love, they promise each a other life time of togetherness. Amidst all these endless expectations, when reality hits them everything changes. When you actually stay with a person day and night, you realize more things about that person.

Many people are not able to handle those differences that they have to see in their partner. It may not be possible to always be the sweetest person and always shower compliments on your lover, there are times when you have disagreements are well. These changes are not taken well by many couples.

Before marriage a person doesn’t have to worry about the other person completely. Arriving on time when you’re meeting your lover seems like a big responsibility when you’re dating. But after signing your marriage certificate, everything is different. People find it hard to cope with the new responsibilities that come up. Every action in your life is somehow now connected to your spouse, from spending money to deciding to go out partying. You need to consider your partner before you take any action, discuss with them before making any decision. Many people are unable to cope up with these sudden responsibilities as they seem like burdens. When you go for an arranged marriage, you are consciously aware of your prerequisites and thus mentally you are able to cope with it.

Many times people marry for the sake of love without the consent or blessings of their family. The couple feels that they themselves are enough for each other and they don’t require familial love. However they don’t understand that there will not always be low tides, at some point of time a high tide will come. At times of need, they don’t have anyone to depend upon since they abandon the only source of strength in their life, family. The tend to forget that family is the only thing that stands by you no matter as they have been with us and cared for us since we were born. When they are in an unfavorable circumstance, the love for the sake of which they sacrificed everything can’t be of help.

Although science may have proved that ‘Opposites attract and the like repels, life seems to follow another principle. Although it is very interesting to meet different people in life, because they teach you many things in life. However, if you have completely different perspectives culturally then it brings problems later. It seems fun and easy at first but when you have to think about a lifetime together, it is important that people have similar interests otherwise it will be a lifetime of conflict. You may not have as many opportunities to bond with each when the heat of the moment dies down. Also, a person from the same culture is brought up with similar values and principles and thus they are able to understand each other better. Love marriages therefore turn into conflicts later due to this lack of understanding and similarity.

Blaming someone else for your mistakes makes you feel less guilty. Many people tend to shift the blame onto someone for everything that is going on in their life, many even tend to blame the country, the government for the plight that they’re in. Although there are certain things that are out of your control, there are still many things you can do to amend your own life. In a love marriage, people have no option but to accept the responsibility for being wrong if they have a failed marriage, since it was their own decision to marry that person. They even have to face all the criticism later themselves for they refused to take advice from others before.

Read Also: What do women want in a relationship?

For the relationship to work, you must be ready to accept that you might have to give an extra eighty to fill that person’s gap. It is the ebb and flow that makes a relationship beautiful, for you marry to stay together in times of sorrow and that of happiness. However many people who have love marriages refuse to comprise even a little bit which can cause irreparable cracks later on. It is among the top disadvantages of love marriage.

When you marry for love you also expect the person to be up to your standard or to your liking. Many a times however marriage can cause conflicts. Especially when it comes to changing names, there might be a lot of conflict. Since many people today don’t believe in changing surnames whereas some people strongly believe that it shows a sign of being a part of the family. Also you get constrained after marriage which many people are not ready to accept. They don’t like the idea of having to listen to someone else while making their own decisions.

Although you may say that you love pink colour today or that pasta is your favourite dish. However if you try a new dish tomorrow you may end up liking it more. There are bound to be changes in and around a person. As we evolve and grow, so do our choices and decisions. Don’t people feel like changing up their wardrobe style because they wish to update it to match their current personality? In many cases, people who have love marriages feel after a certain period of time that they are tired of the relationship or even with the idea of being married. The chances of separation are always there because when you had the freedom to stay with the partner you also believe that it is okay to leave any second.

When people sit down to have an arranged marriage, they keep forth the kind of goals they have in life and thus look for people who are also working towards something similar or with the same value system. However when people are blindly in love they tend to forget this. It is important to have goals in life as that is what keeps you moving ahead and if your partner and you have entirely different goals then you will drift apart from one another. Although each coin has two sides, there too are advantages of love marriages.

One can only show the other person the way, he can’t walk the path for him. Thus, it is your decision to marry and that too the way that you want, whether it is to marry with the consent of your family or only to marry for love. So these were some disadvantages of love marriage discussed above. I hope you liked our article.