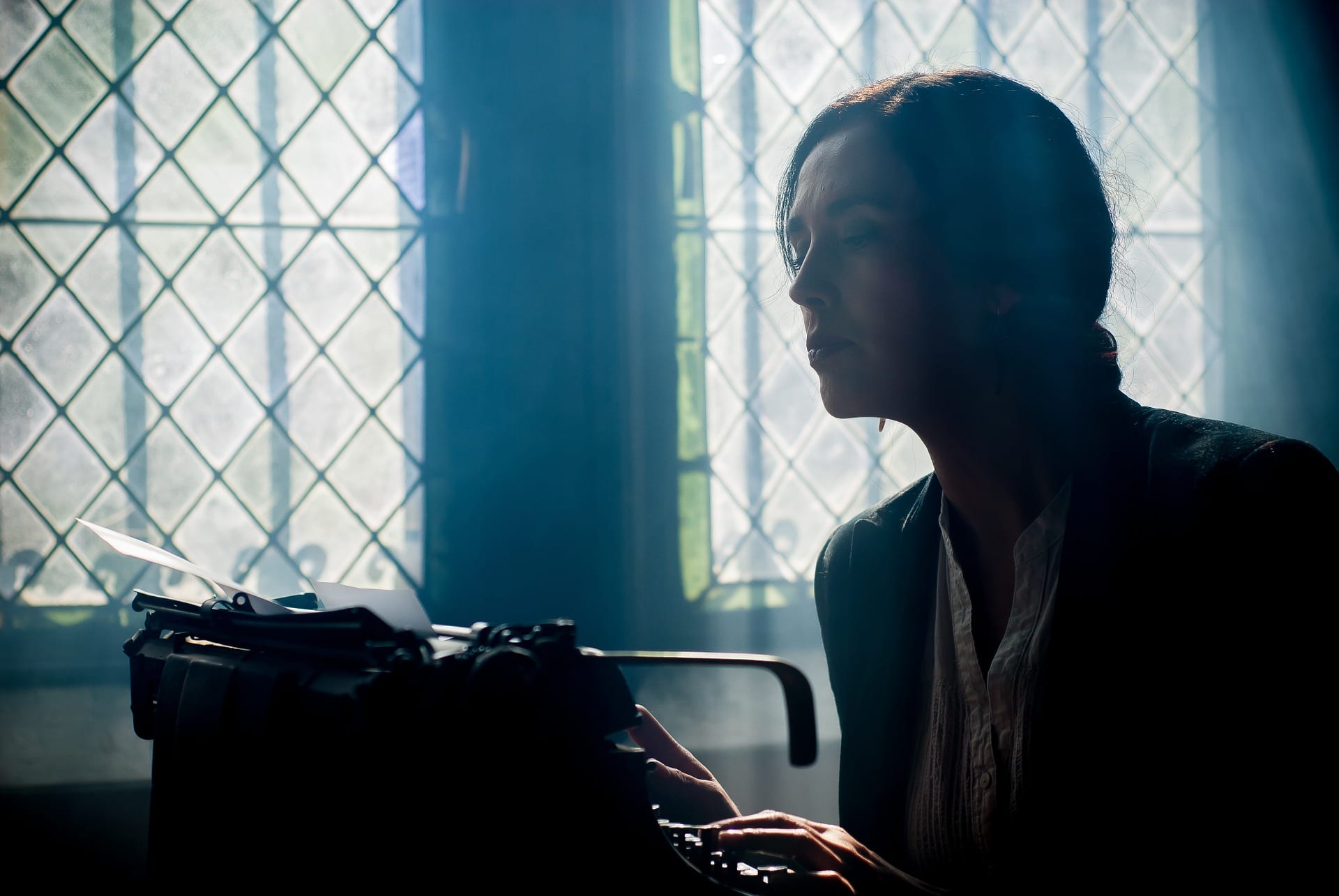 Some of the best tips for writing a good story are mentioned here in this article. You are probably the types who think that writing a short story is the easiest to do because, well they are short. But that is not the case because writing a phenomenal story, irrespective of its length, is an art. And to write one, you must first know what a short story is, in the first place.

A short story can be described as a fully developed theme but shorter and less elaborative than a novel. It focuses on a specific snippet or portion of a character’s life or situation in general. They can run anywhere from one sentence to about seven thousand words. But any longer you go and the more it ends up turning into a novel. It can prove to be even more challenging than writing a novel because you have to concise the narration in only a few thousand words or shorter.

Most people struggle to write a short story because their idea gets too big and they end up writing a novel. This could be because the idea you are choosing is probably a novel idea. A novel focuses on a journey of transformation of the main character/protagonist whereas a short story is more about an event or an experience that changes or reveals the character. So, make sure you are able to differentiate between a JOURNEY and an EVENT.

The tips for writing a good short story is mentioned below in detail:

1. Plot of the story

A plot refers to the storyline of the text. It includes the series of events that occurs in a story.

3. Write the basic story in one sitting

When you are done with the plot and the characterization start with the story and end it in one sitting. Don’t worry about the details or the mistakes, that’s for later. This is for you to have a good idea as to what your short story would look like.

Start your story with something odd or out of the box idea, enough to stir an interest and curiosity which will keep the readers hooked to your story. Give them every element from rising action to the climax and the conflicts that will occur throughout your story. But, what are these elements? These elements are best explained below.

These are the series of conflicts that occur along the way in a story. This shows the problems that the protagonist or the main character is going through in your story. This creates suspense, interest and tension in a narrative. A rising action precedes a climax and describes all the decisions, the character flaws and the background circumstances that will lead the story to its climax.

A conflict is a problem that needs to be resolved and is a necessary element in any story. It is the struggle between the opposing forces. The character takes a stand against these forces from and this is from where a conflict is born. If your story has nothing to overcome or resolve in it, then there is NO story at all. The conflicts are needed to keep the viewer engaged, to create an emotional response and to ultimately push the story forward.

This is the part in the story when the action comes to the highest point of the conflict. Everything is very tense upto this part and nobody’s sure about what is going to happen next. You can understand better with the example of a roller coaster, a climax would be the point where you would likely start to scream in response to all the twists and turns.

Now that you are done with your story’s draft, it’s time for editing it to solidify the story’s structure. Edit it in a way that the story makes clear sense to you because if you are confused, your readers will be confused too. Look for any grammatical and punctuation errors as well.

To end your short story, you first need to end the conflicts of your protagonist and if you decide to end it without resolving the conflicts, then its known as a cliffhanger.

Bring down the curtain with a satisfying thud. The ending of a story forms a reader’s final impression of what they have read and so, a satisfying ending is very important for any author. A good ending is the one that doesn’t confuse the readers or cast the whole story as a hoax. It brings the main character and the reader to a destination.

Read Also: Things to do when you are bored at home

The stories that have morals and messages behind them are always powerful and writing such a story in some thousand words is not an easy task. There should be a core or final message that you want to communicate through your story. This is the main idea or the point that you want your readers to take away from the story. A good final message leaves a lasting impression on a reader.

Work hard on what to call your short story and give it an attention grabbing title. Its not mandatory to give a title to your short story in the start itself rather its better if you give a title after ending your story as it gives you a clear idea of what the story was about and makes it easier for you to find an apt, specific, attractive, new and short title for your story. Your title will be called an apt one when it is an outgrowth of the plot of your short story.

For writing an exceptional story you should be open to both positive and negative feedback. Feedback

can be conducive for your growth as an author. Ask your readers to summarize your story and if you hear back something other than the story you wrote, you will learn where to revise.

A story can not be written in one sitting, unless it’s just a plot, and so it requires you to read and reread the story a few times and keep on editing and omitting as your story requires.

You will learn this genre by reading hundreds of other short stories and familiarizing yourself with the best. Read as many of them as you can. This will give you an idea of their structure and style. When you have read enough of them try and surpass their work.