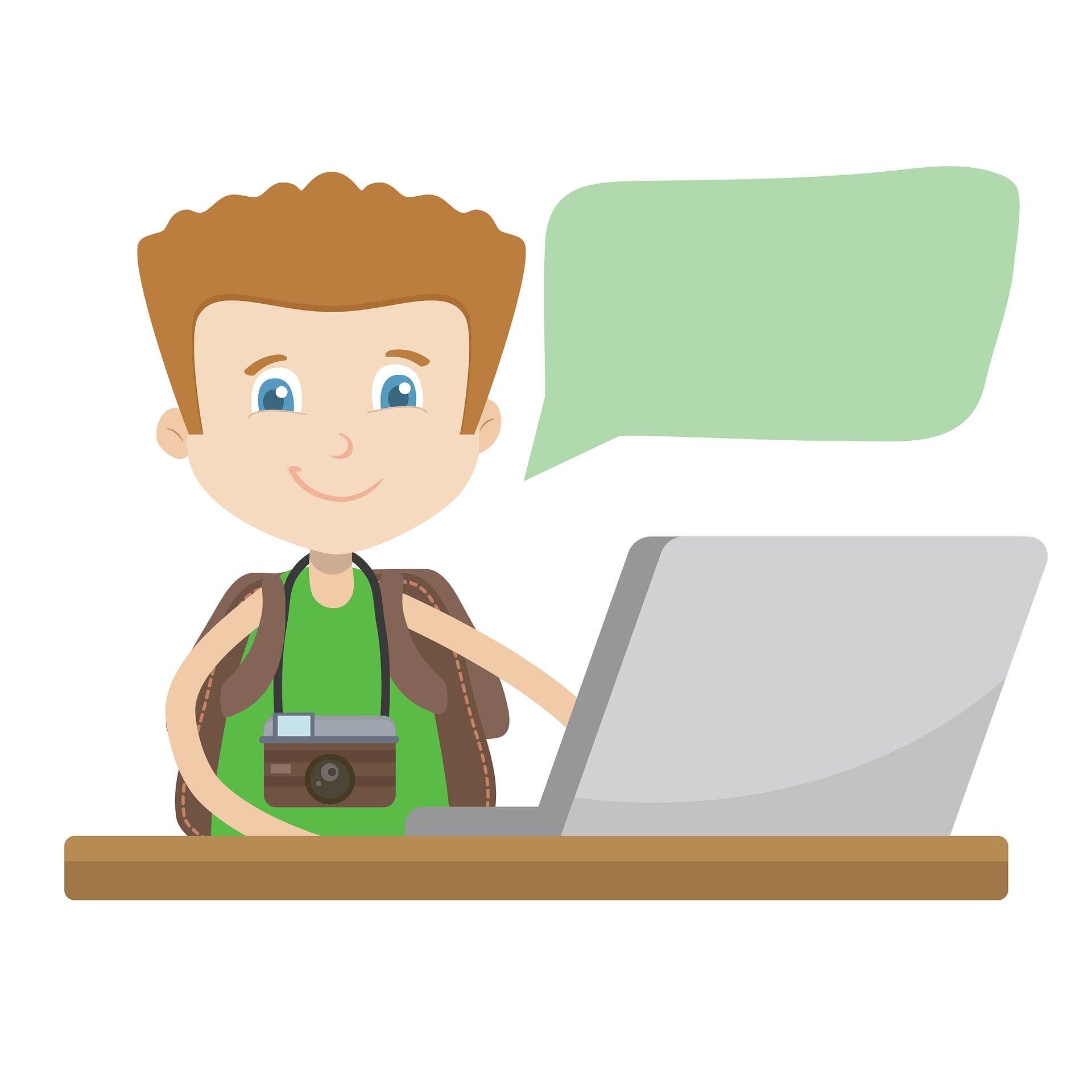 The best websites to kill time at work are mentioned here in this article. All work and no play…. you know. Nobody spends every minute of a 9 to 5 job being productive. That’s just a fact. Sometimes you need a little things to help you relax and unwind during a long, long day at work. You spend all day staring at numbers and letters and figures, calculating and analyzing, you just need a break. Or maybe you have nothing much to do but you’re still obliged to be there. So that’s when you whip out your phone and search the internet for something to amuse you for a little while. This article just wants to help make your search a bit easier. We are not going to bother to mention the usual social media sites like Instagram and YouTube and the like, just a few other interesting ones.

The list of some top websites for killing time is mentioned below:

Tumblr is an amazing social media site that is all the rage in the west but hasn’t quite made it’s mark in our country. It’s a haven for fandoms. If you’re looking for quality stuff about your favorite series or books, it’s the place to be. It’s geek central. You’ll keep swiping deeper and deeper jumping from post to post and before you know it your boss will be at your shoulder and screaming at you for looking at funny cat videos instead of working. Easy fix, just show them the video and they’ll be hooked too.

Where else can you find out which Harry Potter character you are by picking out fictional clothes, or when you’ll get married based on your food preferences, or which vacation spot to pick based on your tastes in TV? Tell them if you prefer vanilla or chocolate and they’ll tell you your eye color, height, weight and astrological sign apparently. Buzzfeed can be utterly ridiculous at times, but you can’t still help loving it. It is a collection of quizzes, blogs and more and the perfect place to pass time.

Reddit is the no 13 most visited website in the world. It’s a kind d of internet community where users post text posts, images, links and such and they are all organized based on topic. You can just check out what you’re interested in and see what others have to say about it. Much like Tumblr, Reddit is huge in the US but not that popular here. But it’s a good site to spend your free time in.

Sporcle has quizzes in every imaginable topic. It supplies you with trivia quizzes on movies, music, science, literature, history, anything really. Passes time while also giving your brain a boost. A win-win site really.

Click Here: What to do when you are bored at home?

Now this is one life changing invention really. Millions including me were heartbroken when they announced that bubble wrap would be non pop able (gasp!) in the future. There’s something so relaxing and soothing about popping bubble wrap. And it might be kind of hard to bring a ton of bubble wrap with you to the office to pop in peace. So the solution is…drumroll…Virtual Bubble Wrap. All the joy of the pop sounds with none of the fuss. Although it might not be as satisfying as the real thing.

It’s purely graphic and purely fun. It’s a graphic based comic and blog site with articles titled “How to walk like a Human Being” and “How to eat a Burrito” which even talks about a “Burrito Climax”. By articles I mean bite sized comics. The only problem is you’re in danger of bursting into laughter in the middle of your office and might cause quite a stir. Most of it is absolute nonsense and absolutely funny.

It might be called Pointer, but it’s quite pointless. If you’re bored, open up the site on your desktop. Move your pointer. What it does is it shows you a picture of someone pointing to your pointer. That’s it. And they have a seemingly infinite collection of pointing pictures. It’s so ridiculously simple and ridiculously pointless and ridiculously addictive. It one among the best websites to kill time at work.

The Onion is the ultimate fake news site. Comedy at it’s finest. If you want to read about toddler scientists and bread crumb trafficking ants and weird long haired guys in flower linens, you go to the Onion. Satire and humor and other plainly weird stuff all for you to read.

Pinterest is not just for DIY ideas and recipes. It is full of images that keeps you scrolling from one to the next. Whether you’re interested in cars or movies or food, it just keeps on supplying you with quality content. It’s easy to get sucked into the Pinterest world. It’sa very pretty world if nothing else.

What is wiki doing here? Well once you get into it, you can actually spend hours reading Wikipedia. You read an entry about something you like, then you see a link in the middle of that article, then you click on it, and so on. This clickety click chain can go on for a while. This is especially good for those who likes accumulating trivia knowledge or those who like to be productive even in their free time. You learn a lot and it is not that boring as you might’ve been led to believe.

Each entry is just one of each type. There are a hundred different sites that serve the same purpose. The site Bouncy Balls kind of works like pointer. Only with balls. Obviously. Then there’s Find the Invisible Cow, which I think is pretty self explanatory. Or if you’re looking for something more productive, there’s the Wayback Machine, which is a huge internet archive of articles. If you have time to kill, the internet is the best place to be. But don’t get sucked it too much or you’ll end up fired and doing this full time. Just a statutory warning. So, these were some best websites to kill time at workplace.