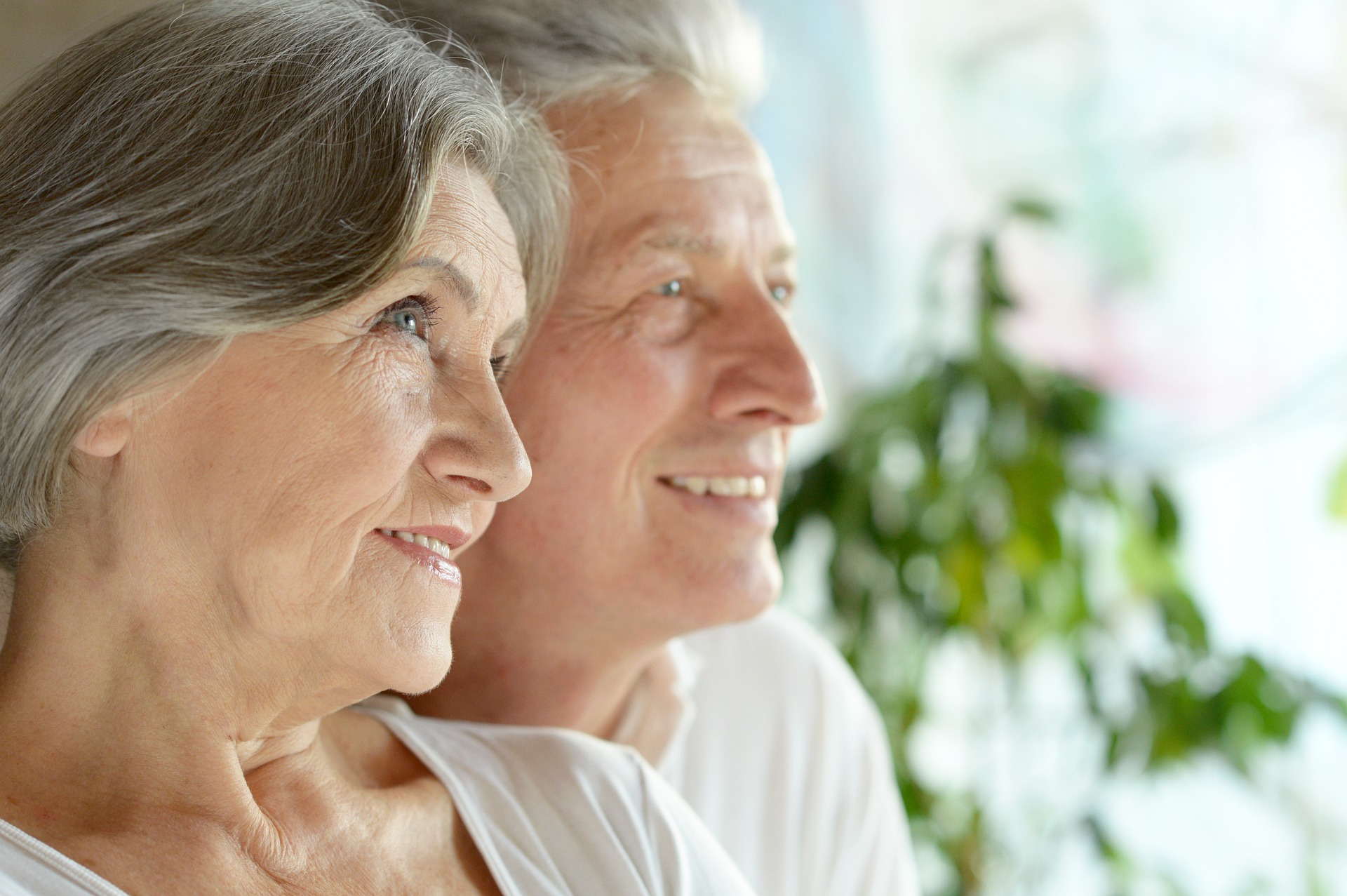 Grandparents are our parents’ parents. They are the reason for your existence in this world. As a grandchild, you will get more love from your grandparents than your parents. It is your grandparents who can tell you the childhood stories of your parents. As an elder member of the family, he plays a crucial role in the proper functioning of the family. Before taking any decision, you should always consult them and ask them to suggest something better. They have a better life experience, and no one is a better teacher than experience.

Grandparent’s thoughts may get old, they may be old, but their expertise and perception can never get old. You learn good things from them and also get them introduced to technologies. Don’t let them feel that they can’t absorb new things. They will take time to learn, but they will get. Grandparents always have home remedies ready for every disease. I want to share a tale about grandparents.

There were two girls Riya and Sona. They both were best friends since childhood. Riya was short-tempered, and she never respected elders, while Sona was very well-behaved. They both were in the same school. There were only four members in Riya’s family including, her, her parents, and her little brother. And six members in Sona’s family, including her grandparents. There is a saying that we never value those things that we already had. This story is on the same proverb.

On the contrary, Riya never knew the moral values that are essential in life. Her mother and father both used to remain engaged in their working lives. She uses to sleep late at night and wake up late in the morning. Her mother used to pack her school bag, fill her water bottle. Because of getting all the work done, she never learned the meaning of self-service. She was arrogant and never obeyed her parents. And she used to do what came to her mind.

One day, Riya came to Sona’s house for studies. There she saw that how particular Sona was concerned about her work. Riya was shocked, and she was noticing Sona all the time. After a while, they both felt hungry. But Sona’s mother was not sick, so she avoided asking her mom for food. What do you think Sona would have done? Did she ask her grandmother for food? No, Sona didn’t. Instead, she went to the kitchen and took a loaf of bread and jam to eat. That day, Riya was very disturbed.

All her way to the home, she was thinking about the same “I wish I had grandparents.” As soon as she went home, she asked her parents about her grandparents. His father said that they are in the village. She demanded to call them and ask them to come and live with them. His father was shocked and asked her what happened and why is she saying that. She spoke about whatever she observed at Sona’s house. Her mother said that you did not like them, so they went to the village so that you would not have to face any problem.

Three days later, Riya’s grandparent’s arrived. She saw them and immediately hugged them. That moment, when she touched the feet of her grandparents, she got the feeling of conquering every happiness of the world. In this way, she understood the importance of Grandparents in the family.

Those who have the blessings of their grandparents on their heads are very lucky. Do you live with your grandparents? If not, better late than never. Either go and spend some time with them or ask them to come and live with you. They fulfill all your wishes, eternally save you from the scolding or beating of parents, and give good values. I understand very well the meaning of grandparent’s love. I had never seen my grandfather and grandmother. They left this world before I came into this world. Neither did I see my father’s parents, nor did I get the love of my mother’s parents. That’s why whenever I see any of my grandparents, I wonder how they would have been if I had grandparents. I take blessings of everyone’s grandparents every time I see them.

Grandparents play a very influential role in every child’s life. So all the children out there, if you have your grandparents in your house, then start spending time with them. Hear from them the stories of their generation, press their feet, take care of their medicine and health. Never argue and disrespect them because you are in a circle of life where your immoral deeds will come back to you in some or another form in this life only. Today they are old, by tomorrow you too are going to be old. If you treat your grandparents wrongly, don’t forget, your grandchildren will do the same to you. So, all respect your grandparents.