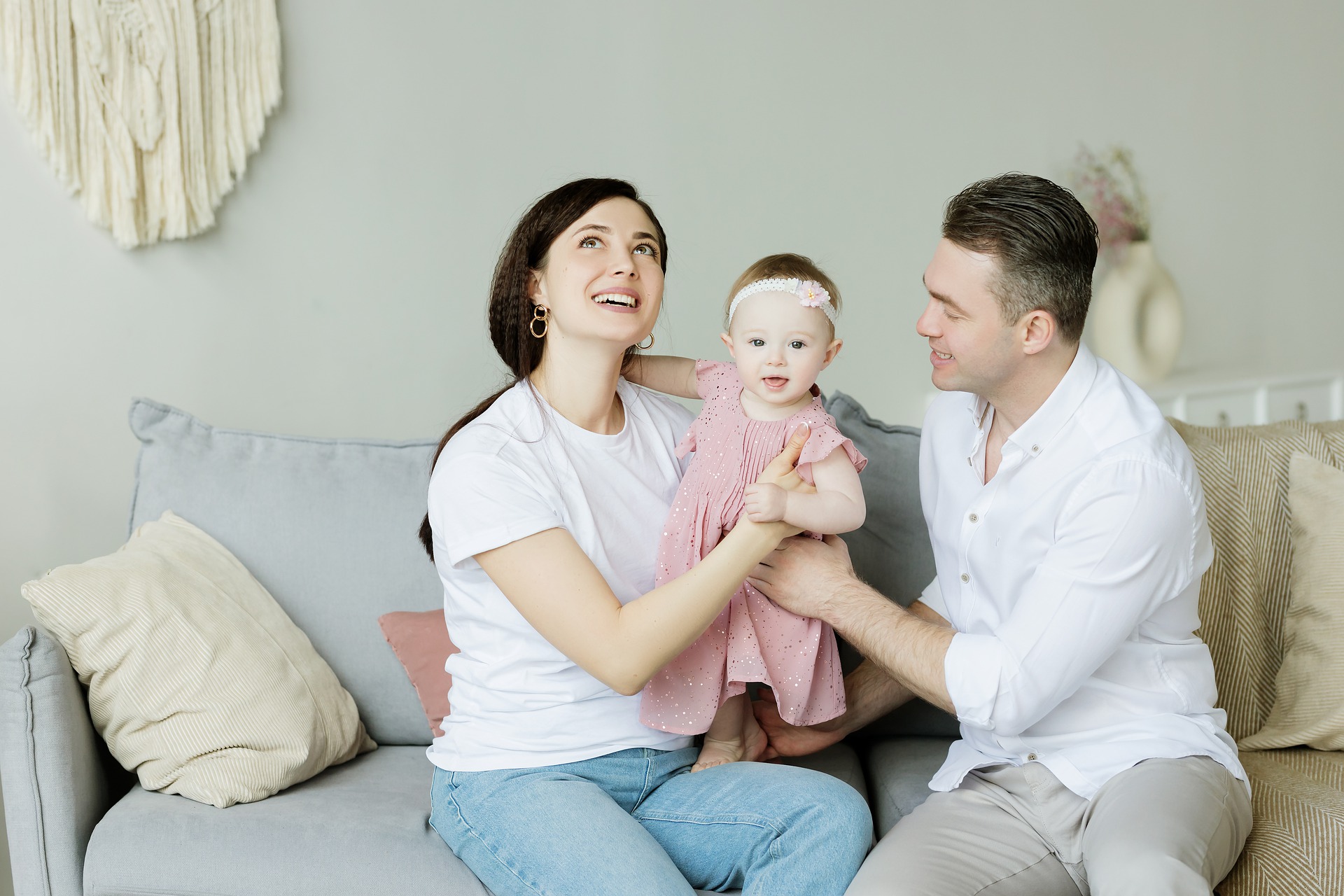 In this article we are going to tell you a short story about family with moral lesson. The title of this short story is “The Wise Father”. So here we go….. Once there was a woman named Hari who resided in a very beautiful city, in a dreamy mansion with her father. Hari was the only child of her father and therefore, was provided with everything she ever wanted. Her father was a big and successful business tycoon and a very known person in the city. He had a chain of well known, seven star restaurants that he regulated, with about a thousand or more employees that worked under him. He was a popular man around the city but the only love of his life was his only daughter, hari. He did everything only for his daughter.

Hari was sent to the best school in the city where she was provided with the best education. She was dropped up and picked by her driver that her father assigned for her. Whenever she asked for anything from her father, no matter its price or the availability, she got it instantly. She was sent to the best university abroad for her further studies but not without a bodyguard to do her chores for her. Hari lived a life that everybody dreamed of and fantasized about. She lived an extraordinary life and always felt that she was not an ordinary kid. But not everything was like what people saw it was. Although she had anything and everything that she ever wanted boxed up and given to her in a blink of an eye, the only thing she never possessed was respect for the other people. Because of her thinking that she is the best and an extraordinary girl, she used to belittle everybody who worked under them or the employees who worked under her father.

So, when Hari came back after her graduation and his father asked her to join his company as an accountant, she was naturally not happy with that. She wanted to work on a higher post as a CEO of the company but her father wanted her to start as an ordinary girl and so he gave her the post of an accountant of the company. Hari was not comfortable with this setup and she said –

“ Dad, I studied in the best school in this city and acquired the first rank all over. Moreover, I attended the most exceptional university abroad and got the best education than any of the employees that work under you would ever have. Still, you want me to work under them? My education doesn’t allow me to agree to what you want me to do. I am not ordinary like your other employees, dad” she said to her father. Hari’s father looked at her with a smile on his face. she was annoyed by her father’s reaction to her.

“ I want you to start working on the journal books and the data sheets of our company and I will ask my secretary, Mrs. vasisht, to help you with the work.” he replies to her daughter who stares at him with anger in her eyes. He looks at the clock on the wall behind his daughter and says- “ It’s late and you have to start a new path in your life tomorrow, so i suggest you sleep now”. And with the words said, her father leaves her dumbfounded and agitated, in the lobby.

The next day she wakes up and gets ready for work. As she enters the company with her father, she feels all the eyes on her with a wave of murmuring in the air around her. Her father announces about the new changes and leaves Mrs. Vasisht with his daughter. The secretary follows hari to her work desk and starts explaining to her all about the company and what she needs to do but hari cuts her off saying-

“ I am aware of this stuff Mrs. vasisht. You do not have to tutor me with it like you do with the other employees.”

She worked hard everyday from then on, taking notes of what to do and what not to, trying to keep her disgust down everytime any employee ordered her to do something. But she wasn’t that successful in keeping it down than she thought. There were a number of  times when she would bash out at them for treating her like someone ordinary when she clearly possessed the best skills and knowledge, more than any of these employees. Hari ‘s father was aware of everything that was going on in the company but kept quiet and tried to make up to the employees his daughter disrespected. This is how it went after she joined the company.

After some months, there was an emergency situation in the company. There was one of the restaurants that had less employees because of the sudden resignations and that day they had the most customers in the restaurant. So, they were short on people to do the other chores around the place and cook food fast, so that the customers didn’t have to wait. Hari’s father and the other major employees came up with the idea that they will make their way to that restaurant to help them. He asked her daughter to accompany him and the other employees to the restaurant.

When she enters the restaurant, she is hit with the air of tension around the employees. Everybody was busy doing something or the other and there was a chaos around the restaurant. She is suddenly pushed by his father to the cash counter to attend to the customers there. When she goes in the back of the kitchen to get an order of a customer, she witnesses a tower of dishes that are unwashed. Just as she was going to go back to her cash counter, her father nears her in a hurry and asks her-

“Hari, thank god, you are here. Darling ,will you please help us and do the dishes. There is no one here who is available and I can see you still have five to ten minutes to yourself till another customer comes for the payment.”

he pats her on her shoulder and leaves her to do the dishes. She eyes warily at the dirty plates and spoons that are piled up before her. She starts to pull on the plastic gloves but then she is struck by a thought.

“I didn’t study my whole life and got first rank for doing this pathetic job!” she goes on and keeps the gloves aside, “ I am sure, somebody will see these dishes and do it!” she goes back to the cash counter waiting for the customer in the cue to pay for his order. But not two minutes longer does she hear her father coming towards her from the back of the kitchen saying- “ Hari, sweetheart, you didn’t do the dishes? Go on, do it, the customer cue is shorter now, they can wait for a little while.” But hari ignored him.

Her father looked at her in confusion but then he realized why her daughter was behaving like this. Obviously he was aware of her daughter’s thinking. So, he started making his way towards the back of the kitchen and hari watches him warily. He picks up the gloves, wears them and starts doing the dishes himself. Hari watches himin horror. Why is her dad, the owner of the company, washing those dirty dishes when he could easily ask for any employee to do it for him? She proceeds back towards him and says in horror-

“ Dad what are you doing? You shouldn’t be doing the dishes dad! You are the owner of this company, not an ordinary employee!”. Her dad looks at her while doing the dishes and replies back, “Darling, I am an ordinary man. I have always been an ordinary man. I worked hard for you and I made every penny for you to become something just as these employees’ parents must have done too. When we think we are the boss or the owner of something, we make people work for us but as a leader I work with them to make the situation work. That’s how it is, darling! Nobody is ordinary or extraordinary. We all are the same even if I am the owner and you are an owner’s daughter.”

She watches her dad continue doing the dishes with regret while going back to the words he just said to her.

“Dad stop”, hari puts her hand on his father’s and gently pushes him aside. She takes the gloves off his hand and wears it herself. “What are you doing, hari?”, he asks as he watches her daughter take the dishwasher off the counter.

“ You are not seriously thinking that I am going to let you do these without offering my help?” and they both laugh at that.

MORAL OF THE STORY is that no job or human is inferior or superior. Hari would have never come to this realization if it weren’t for her father to show her that he can do any job in the company even if he is the owner.

This is a short story about family with moral lesson. I hope you liked it.