Top 10 Most Important Inventions Of All Time 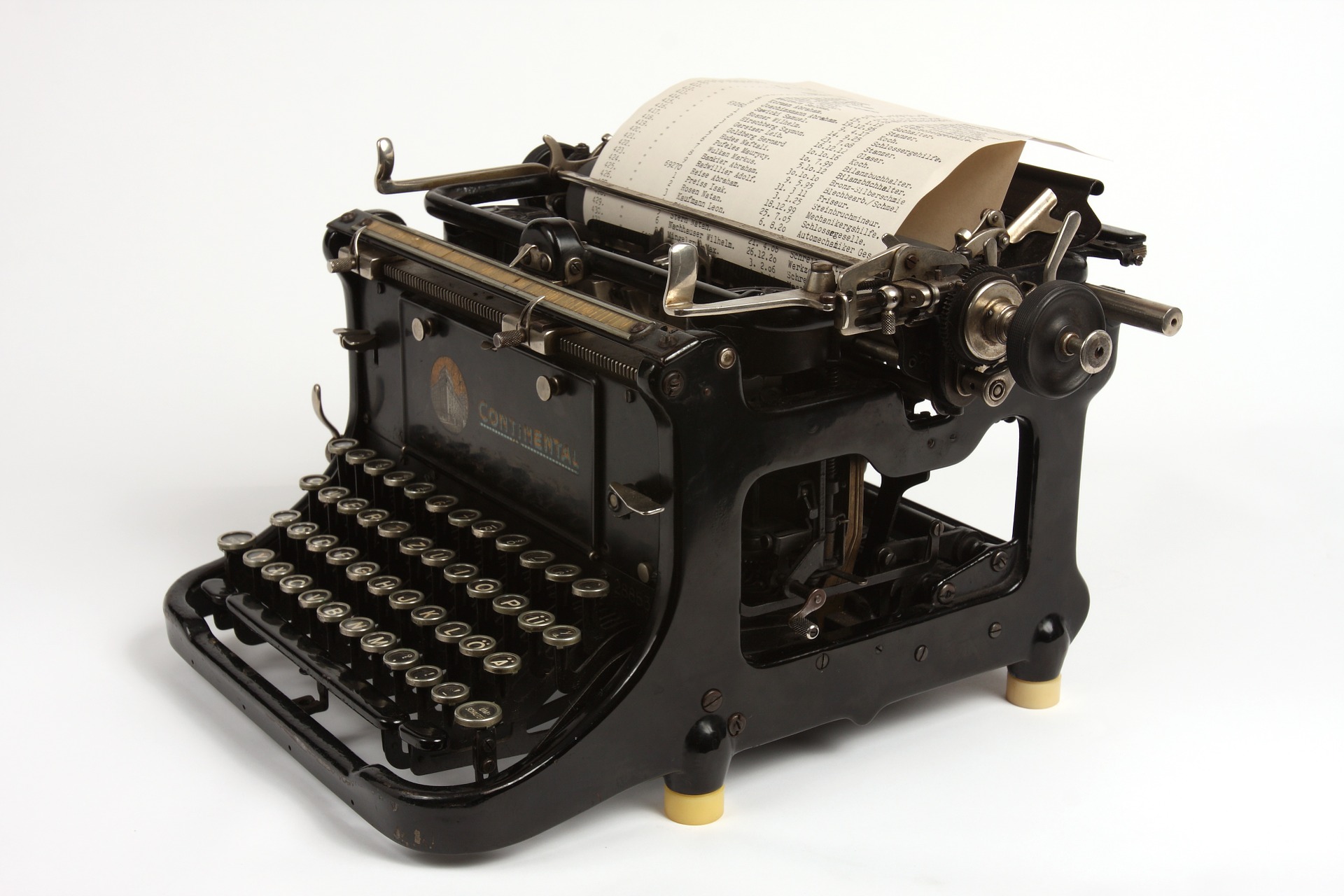 Top 10 Most Important Inventions Of All Time

Here in this article we are going to discuss about the most important inventions of all time. There are several gadgets and instruments that are available today. However, we often tend to forget the true origins of the things and of the inventions we take for granted today. They have come a long way from their first form and have been invented so as to make life easier and more convenient for people all across the globe. Given below are few of the greatest inventions of all time.

Top 10 most important inventions of all time

The list of most important inventions in the World of all time are discussed below:

Johannes Gutenberg is known as the inventor of the printing press who developed the first ever printing press in Europe in the 15th century and named it the Gutenberg press. The printing press allowed production of texts and other reading material. It is only through this invention that people have been able to voice their opinion and be able to speak up for themselves. Through the invention of the printing press, the newspapers, books and novels and all sorts of documentaries have been made available for the world to read. Today there are electronic and more technological methods to create books and newspapers but it all began with this great invention that is the Printing Press.

This navigational device is known as the sailor’s best friend. It first originated in China in the 4th century but over time, it travelled to Europe where it was developed and improved upon and used as a navigation device by travellers. When merchants and travellers were at sea, this device helped them gain a sense of direction and it helped them navigate lands so as to ensure safe and successful travels and journeys. Today, their are watches, cellphones and other gadgets and devices that help give direction to a traveller however, the compass has led many a ship safely to the shore and is considered as one of the greatest inventions ever.

Today, telephones are impossible to live without. Telephones have made it possible to connect and talk to anyone from any part of the world. It was in 1876 that Alexander Graham Bell invented this telecommunication device that has made communicating an easier and more convenient process. This device is one of the greatest inventions ever known to mankind and has done a great deal to bring users closer together.

Today, we have electronic and technological devices such as mobile phones and laptops to type. However, this all began in 1575 when a device known as the scittura tattile (the tactile writer) was invented by Francesco Rampazetto. This device Imprinted words onto paper and was the very first step towards typed works. This invention has aided towards the preservation of great works of art. Because so many pieces of literature and works of art have been written in ink on loose sheets of paper, they have lesser chances of being preserved and remembered for posterity.

Thus, the typewriter is considered as one of the finest inventions known to man because not only has it preserved great works from the past but has also paved the path for greater works to come in the future.

Aeroplanes have made it possible to reach an entirely different country in only a few hours. Today, we can travel to the other end of the world in absolute comfort and luxury. This has been made possible only because of the invention of the Aeroplane by the Wright Brothers. They used several  methods and aspects to create a motorised machine that allows passengers to fly to any end of the world without spending as much time on travel.

Read Also: Advantages and Disadvantages of traveling by Aeroplane

During prehistoric days, natural sources were used for a source of light. For example, The natural sunlight was used in the day and fire was used as an artificial source of light in the dark. However, times evolved and over time the electric bulb came into being. In 1879, an Italian inventor by the name of Alessandro Volta invented the light bulb. He found a method of generating electricity and has made the creation of artificial light convenient and less dangerous. Thus, the invention of the light bulb is seen as one of the greatest inventions off all time.

We see thousands of cars and automobiles every single day. The first ever automobile or the three wheeled Motor Car was invented by Karl Benz. This invention has made it possible to travel several miles in barely any time. This method of transport is also very safe and convenient for the users and can carry several passengers. Numerous car owners all across the globe will agree that a car or an automobile is one of the greatest inventions and a great investment of all time.

Click Here: What are some important things to know before buying a car?

Be it an office, or even a household, computers have become a necessity in the lives of every human being. They are used for work, to play games, and to access a whole different universe altogether. Today there are several forms of computers such as different laptops, tablets, I pads, or even the cellphone itself. However, the first ever computer was the abacus and consisted of mere beads. Computers have come a long way from mere beads to the highly digitalised and technological devices that entail a variety of services and features to make the user’s life convenient.

Read Also: What are the things to do on your computer when you are bored?

In ancient times. In order to capture a moment event to preserve and hold on for posterity, portraits or paintings were created to enrapture the beauty of that moment, landscape or person. Today, just by the click of a button, we are able to capture and preserve anything we wish to. Photography as a form of art in itself has developed in the past few years and the camera is considered as one of the greatest inventions because it allows one to capture the beauty of a moment, be it in nature, in a person, in an experience or even an emotion and hold on to it forever because a picture can express a lot more than words ever can.

Read Also: Things to consider before buying a DSLR Camera

Smart phones have become a necessity nowadays. It is a device that one cannot live without. Smart phones have replaced almost every other instrument or device that has ever been created. One does not need a camera because the in built camera in smartphones provides quality pictures.

Read Also: What to do when your Phone falls in water?

One does not need a compass because most devices have an in built compass that helps provide direction and navigation. Smart phones have also replaced notepads and have notepads within it. Thus, apart from the function of communication, smartphones have also replaced various other functions of numerous instruments and inventions and is thus known as one of the greatest inventions of all time.

For example, The Printing Press was a breakthrough and a revolutionary invention as it led to the rise of newspapers and gazettes so as to create an entire media platform. This platform gives the people a voice and it has helped the suppressed get a voice. This medium has also been used to create awareness among the general public and educate them. Therefore, the printing press in itself has been a great social invention that has benefited society as a whole.

Likewise, even the typewriter has given the voiceless a voice and a way to express themselves. It is really important to understand the benefit that these inventions have had for not only oneself but also for society. Thus, these inventions bring in social movements. Today, these inventions are developed further and better and more convenient gadgets are produced based on these very basic designs or models. This makes it very easy to forget where all these aspects and technological inventions came from.

This article points out those very aspects and they are grouped under the title of the greatest inventions because they are scientific and intellectual breakthroughs and have provided a lot of scope for students and other intelligentsia to work on. There is further scope for improvement and betterment when it comes to quality of life and thus, there is always room for more breakthrough inventions.

There is a famous saying that goes ‘Curiosity is the mother of invention.’ This saying has several variations such as ‘Necessity is the mother of invention’. These sayings might or might not be true but what is true is that if one finds inspiration and passion to work on something, they must start immediately. Inventing things is a great exercise for the brain. Even if one is inventing a new way to study or a new game, it is important to keep our brains and our creative minds working at all times.