What are the different types of Computers? 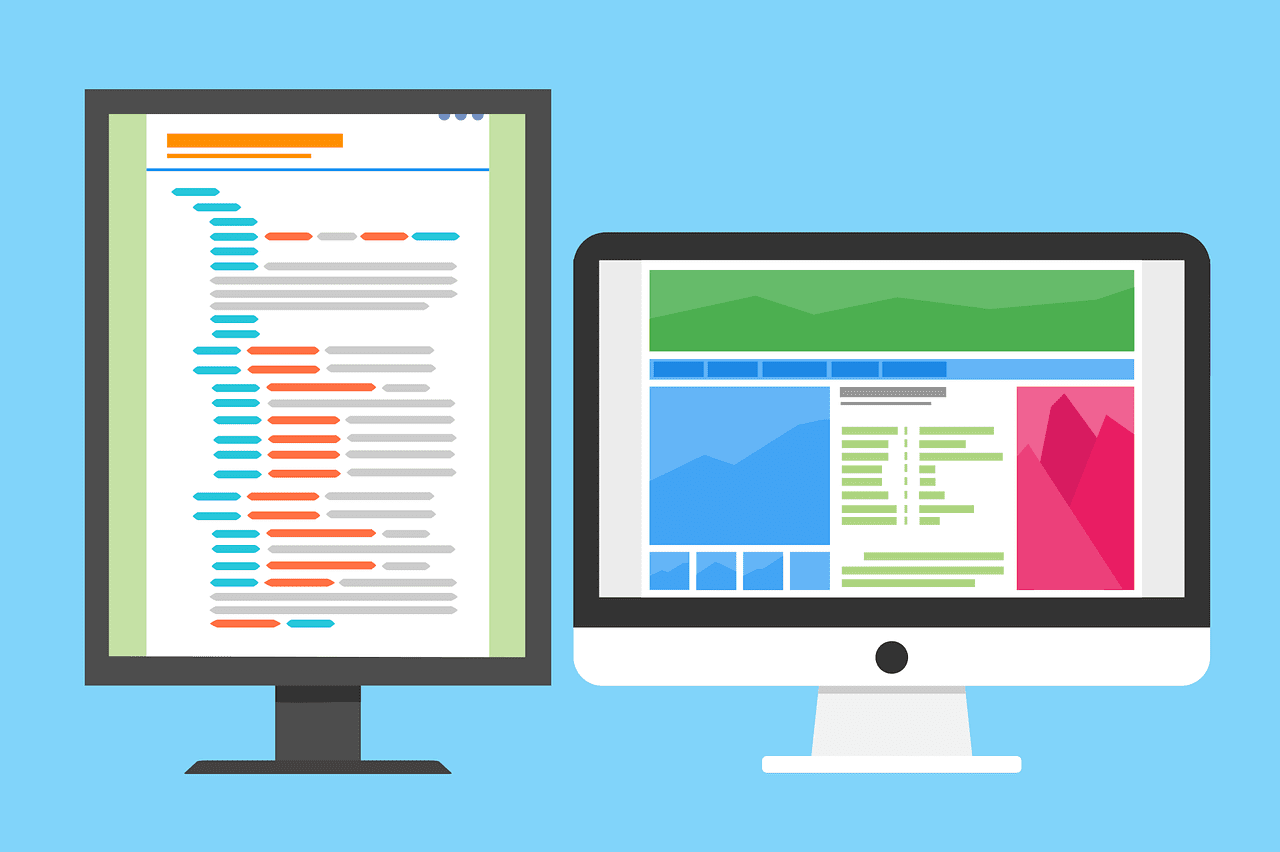 What are the different types of Computers?

In this article we are going to discuss about the different types of computer with their functions. Imagine your life without computers or laptops, it feel almost impossible to survive in today’s scenario. Computers have evolved a lot since its invention by “Father of the Computer” Charles Babbage in 1833. Computer is considered a machine, which can carry out sequences of arithmetic or logical operations, automatically by programming. It has made the life of humans simpler than they could have ever thought of in their dreams.

What are the different types of Computers and their functions?

A Personal Computer or a PC can be defined as a small-scale and cost- efficient computer, which is meant for individual users. Individual user could be a naïve child or a software designer working in an IT based firm. A personal computer is capable enough to fulfil the requirements of any company or a firm for the designing of a software or an application or for data- processing or data analysis or writing articles or playing games and so on. A Personal Computer is also known as a Microcomputer. It has some basic features and low cost makes it more attractive to the users. A personal computer must not be taken lightly as it has revolutionized completely since ages with enhancements in terms of operations it performs and the time of processing that the computer requires to show the output of a desired query or process as per the user’s request. Desktop, Laptops, Personal Digital Assistant (PDA), tablets and smartphones all fall under the category of microcomputers. The term microcomputer comes from the microprocessor that is used for the development of a personal computer for the purpose of data processing and implementing the processed codes. A microcomputer is a computer which, uses a Central Processing Unit or the CPU as a microprocessor. A microcomputer consists of a brain or the Central Processing Unit, the input devices, the output devices and the memory unit. All these components play a vital role in the efficient working of a microcomputer.

Read Also: Things to do on your computer when you are bored

Microcomputers has the following uses:

A minicomputer is a type of small computers, which came into existence in the mid-1960, has and was cheaper than the mainframe computers. A minicomputer falls in the middle in the types of computers, as it is more efficient than the personal computer and less powerful than the Mainframe and supercomputers. They are useful in scientific and engineering based computations, business- based transaction processing, file handling and database management. It is comparatively smaller physically. It can perform several tasks at the same time and is usable by multiple users. It is mostly used by small enterprises.

Minicomputers find their use in in the following:

You use technology every day in your lives and I am sure you interact with smart phones and Computers a lot but do you know that there are more powerful Computers than out personal computers which are hundred times more powerful than our computers. If not then let’s introduce you to the mainframe technology. Yes, these powerful Computers are called mainframe Computers and are very large in size as well as in computing abilities. These are the computers, which are mainly used for critical applications by large organisations for bulk data processing, enterprise resource planning and transaction processing. A mainframe computer has the power to run many operating systems at the same time. Mainframe computers are designed in order to handle very high volume and size of data input and process the data as per the needs of the user. These computers also have integrity execution characteristics for the purpose of fault tolerant computing. This feature reduces the need of multiple hardware availaible to the older servers.

Read Also: Top 10 Most important Inventions of all time

Mainframe computers find their use in in the following:

Supercomputers are one of the fastest computers that are currently availaible in the market. They are very expensive and are used for specialized tasks, which require intense amount of calculations and processing. Imagine a computer, which can perform heavy tasks within a very short span of time or may be in a fraction of seconds. Well- trained professionals can only use the supercomputers being very expensive in high- end companies or research centres. A supercomputer consists of thousands of processors, which controls the overall speed of the system. The size of a supercomputer is also very large may be as big as the size of a room. There are certain supercomputers, which are especially designed to perform certain difficult tasks which cannot be done by any other machine.

Supercomputers with its extraordinary features finds its use in a wide number of fields and are very beneficial for the human society in the following ways:

A computer is human with machine, which is capable of performing tasks, which no other machine can do. The processing speed and the infinite number of tasks that a computer system can perform is surprising with minimum time requirement. A human being might not be able to handle multiple tasks at the same time but a computer can and that too with an excellent speed and correctness. There is a different computer as per the need and requirement of organisations at different levels and individuals who use it to meet their own requirements. Computers are classified as per their size, processing power, cost and the needs of different type of users and should be selected keeping all these features in mind.