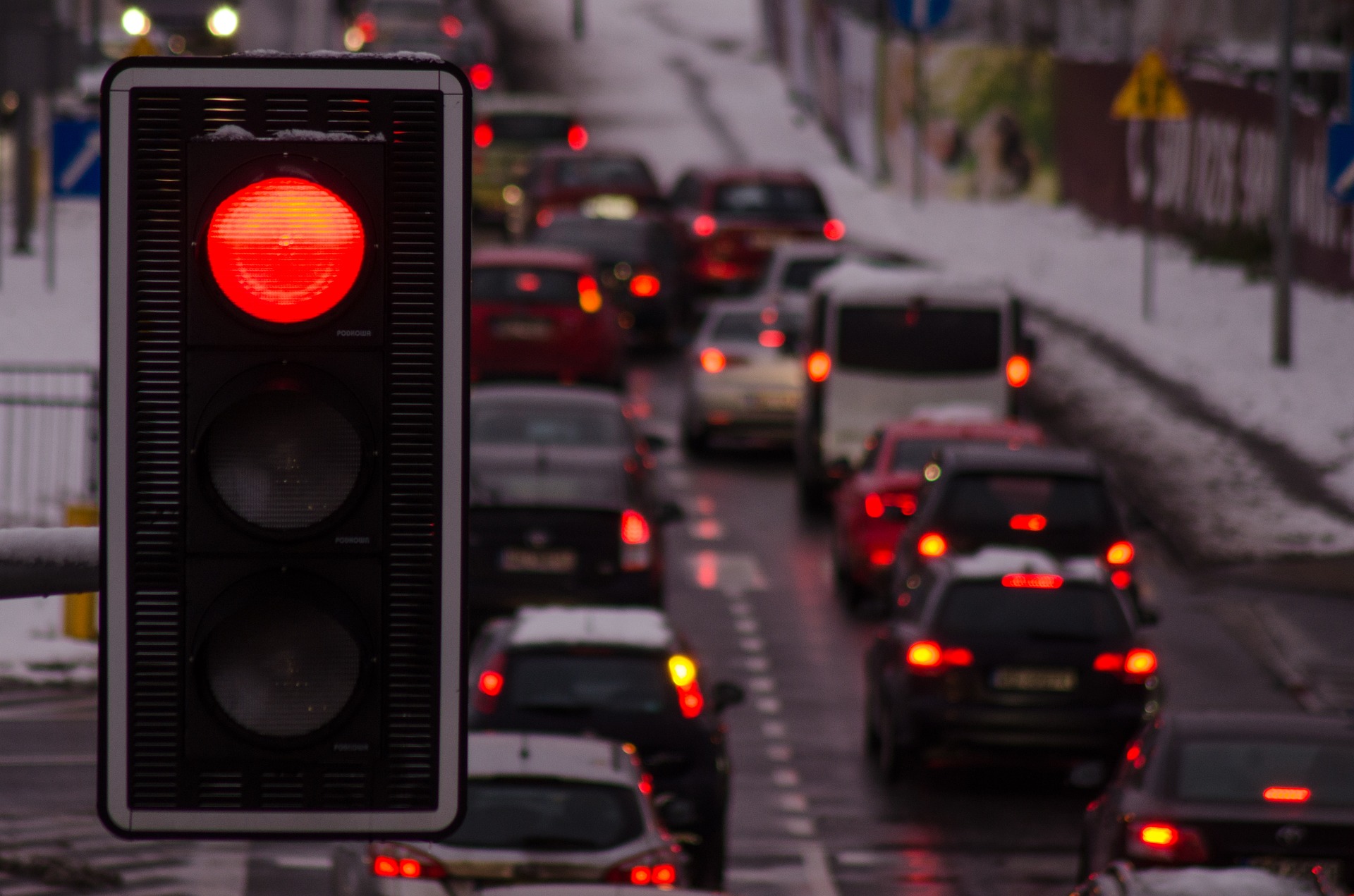 In this article we are going to talk about the why we should follow traffic rules. This is the generation where every one has their own vehicles. Its like in every house their are two to three vehicles whether its a four wheeler or two wheeler. There are vehicles so they will move too . These vehicles can cause traffic too sometimes the normal traffic can also be bad for some people like traffic jams and accidents. These accidents can leads to  problems in family because some accidents are so verse that it took life . Following traffic rules are  important so that these kinds of problems might not occur. But the problem is no body is willing to follow traffic rules on their own because they just think its time wasting or not in use means its like they are playing with their own lives but no one cares.

One other person will get anything if you follow traffic rules. Its only you who will get the advantage as well as disadvantage of following or not following the rules. These rules are made to make your driving comfortable so you have to think what do you want either an accident or safety.

2. No problem for others

When one follows the traffic rules in a proper manner , it is not only beneficial to you but it is also beneficial for others too. As when you follows the traffic rules no other person will get problem in driving because of you. So in order to be safe you must follow the rules so that other person also follows the rules this will make the driving easier for every person driving on the roads causing no casualties and accidents.

As example when there is a speed limit of 40km/hr and you are driving at 80km/hr, their is a vehicle ahead you moving with the speed limit then you will try to overcome it because you want to maintain your speed you are not considering the speed limit but that try of overcoming can also cause a hit because sometimes what you think and what happens is not always the same so when you will try to overcome that person then the driving of that person will get disturbed causing problems , so one should follows the traffic rules for own safety and other’s safety.

When one person follows all the rules and instruction he/she will gain the mental power to the extent that they will never miss a instruction. So when everyone will follow the rules they will take care of themselves and others maintaining the decorum of the traffic. Better attention power is not only beneficial to the one who is driving but it is also beneficial for other co drivers too. Following traffic rules makes a person so attentive that no sign board will be missed or no traffic problems will occur.

Read Also: What are the different types of Computers?

Traffic jam coming to its definition its means vehicles struck . It does not means hitting or accident it just means a stop means there is a sudden  stop in the passage due to some reasons which is causing no vehicle moving. When there is a bunch of vehicles at a place  not able to move its a traffic jam. This is caused due to some silly mistakes of reckless drivers means when one driver tries to break the traffic light or instruction causing a sudden condition of hit but rather than a hit there is just a struck and if there is no management at a time then people have to suffer.

Traffic jams are sometimes so verse that they can cause causalities too because sometimes the drivers refuse to step back first. So when everyone will follow traffic rules properly then this condition will not occur causing no problems. One must keep in mind that jumping traffic lights or not following traffic rules can cause a delay in reaching their destination and sometimes can also lead to problems related to health and family.

When everyone will constitute a proper amount of knowledge about the traffic rules this will lead to no problem in driving. It also maintains the discipline of the traffic. As everyone is there to follow the traffic rules and no one will try to break them then this will cause no problem and traffic will move smooth. This also cause a feeling of patience in everyone driving and sitting in or on vehicles because this is a time when everyone is also in hurry no one has free times everyone is busy in their own works but if you will be disciplined then driving and reaching is smooth for you on the other hand if you will try to mix up things then that can cause problems.

When everyone will follow the rules and no one overtake or broke the rule this will cause no problem when their is no overcoming then there will be no accidents when one knows what he/she have to do then how can accidents happens. So traffic rules are the only life saviour of the drivers and the people sitting inside.  So everyone must follow the traffic rules to be safe .

7. No problem for traffic police

Work of traffic police is to maintain the decorum of the road and the safety of people. When everyone will follow traffic rules then  traffic police will get less troubles because they have to just stand in every situation on the roads in every season just for the safety of others without thinking of their own health they are concerned for others. So when every person starts following the traffic rules then traffic police can do their other jobs too like helping the other police services . As most of the times traffic police have to see whether the traffic is moving in a good way or not but when there are issues they are the only one who’s there to resolve it.

8. Youngsters will learn the same

As youngsters are the future of every country so its too important to educate them about the traffic rules but most important is what their elders do. As we always say they learn things from their elders or the thing they see. So its the duty of the parents and the elders to educate their youngsters to follow the rules as this is only for their safety no other person will get any advantage of that. So every youngster must learn that following traffic rules is important.

9. Emergency vehicles can get a easy way

When everyone will follow the traffic rules in a proper manner then there will be no conjunction when there is no problem for the emergency vehicles because most of the times emergency vehicles do not get a proper way causing problems to the families and the driver. For example  if there is a patient in ambulance but there is traffic jam because someone just broke the rules causing the jam then ambulance will not get its proper way sometimes causing a delay in reaching hospital,  these delays are also verse sometimes causing deaths . Not only ambulance bur the police chasing some thieves or taking a criminal to the court do also face the same problem so to stop these problems to be there, its the duty of every individual to follow traffic rules properly.

Read Also: What are the different types of pollution?

10. No problem for pedestrians

Most of the times breaking in traffic rules cause problem to pedestrians because there are some situations in which some vehicles also use the pedestrian path leaving no proper way for the pedestrians. Not only that path but sometimes jumping of traffic lights by some drivers also cause problems for the people who were waiting for traffic to stop so that they can cross the way and get to their destination.

For example as we know there is a zebra crossing for pedestrians to cross the roads but if the vehicles will cover that space then it will create problem for the people who were there to cross the road as that zebra crossing is made for their safety but when there is no space on zebra crossing they have to move from the traffic sometimes causing causalities because when someone is moving through the cars they will see the path of moving not the time this time instability causes problems for the drivers and the pedestrians.