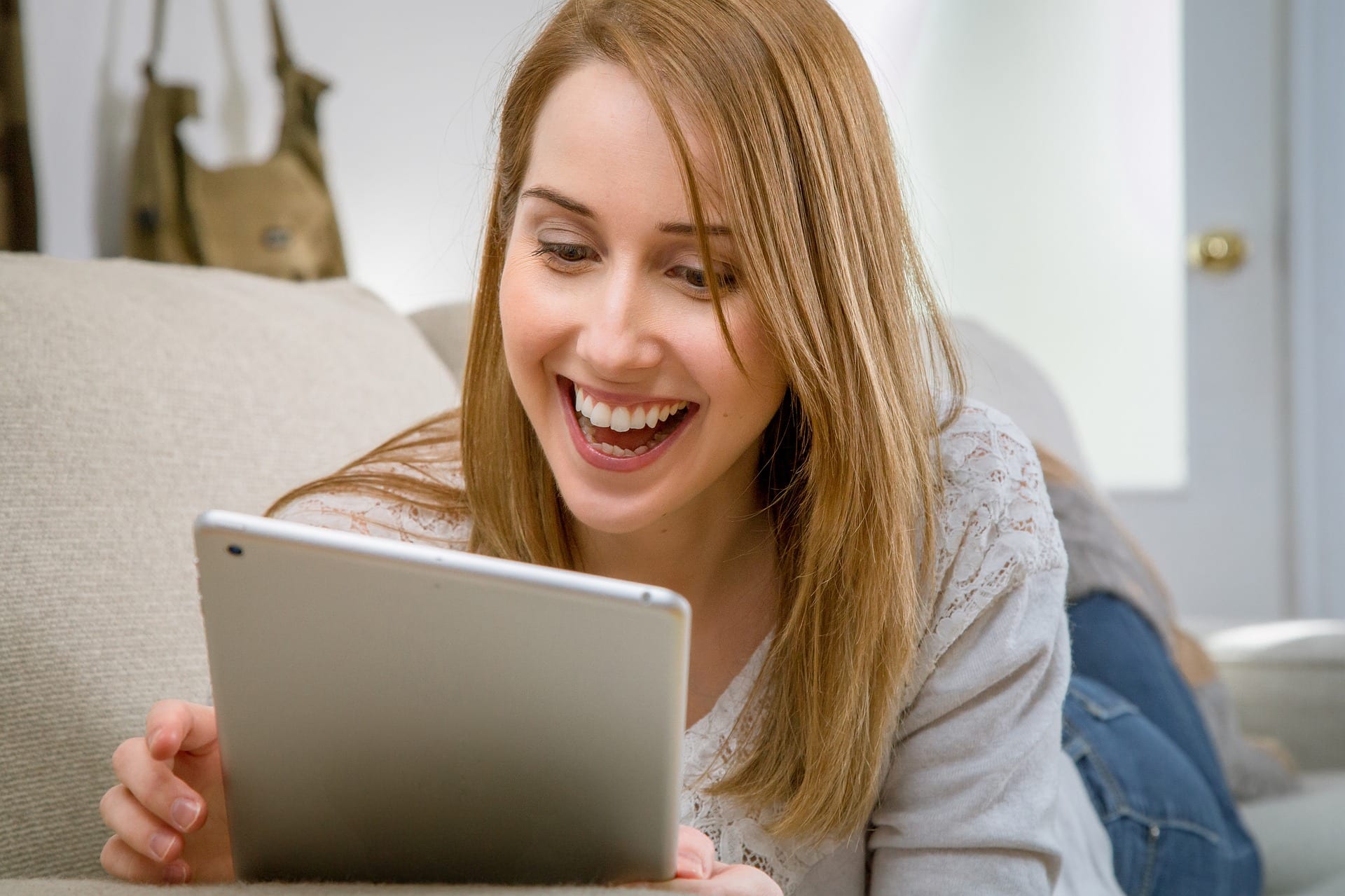 Here in this article we are going to discuss about the benefits of making friends online over internet. “Online”, very often have we come across  this term. We tend to fall in a long lasting and an exaggerating sphere of questions. Those questions are generally about the authenticity, the quality and what now. In an era where recently online shopping took by storm and have made people realize, that it is not something vague to try on online products, be it clothes, grocery or home appliances. A new term has now emerged and is quite often used, that is ONLINE FRIENDSHIP.

We all know that human is a social being. And online friendship, is an innovate way, the millennials have developed to socialize.  Online friendships are quite different than real world friendships. Cause in these types of friendships, one does not possess any sort of knowledge about anyone.

Online friendship is the talk of the town nowadays. Today’s generation believes in “experimenting” and they have inculcated it, even for initiating friendships.

There are a couple of  reasons of why, online friendship is receiving a thumps up from the millennials out there. Some of the benefits of making friends online are discussed below:

1. An enhanced and diversified social circle

An enhanced and a diversified social circle also educates us, voluntarily or in involuntarily. This leads towards our positive development.

Introverts! The lovers of solitude. They tend to be busy in their own life, and love spending their in seclusion. Actually, introverts are no different from extroverts when compared, keeping the emotional tangent in mind. Introverts are human beings too. Even they feel, perceive emotions, but largely fail to reciprocate their emotions and desires. They fear facing people, probably contemplating about how and on what basis will they be judged. Or maybe their  fear of expressing themselves, or perhaps fearing rejection for not fitting into the so called “social standards” set up by some random people. The reason is yet to be known. Due to this, introverts are even referred to as “egoistic” but that’s not the truth. They just need a friend who would accept and understand them.

“I felt lighter after talking to you” this is not just a blatant statement, but a grave sentiment. Talking out what we have cluttered in our mind is one of the most relieving task.

There are things which we hesitate to  share with our friends in real life, because of the fear of being judged. In such cases having an online friend helps. If one has an online friend, with whom he/she can share anything without any hindrance, it can really help one getting off those mental blockages and help in keeping one’s psychology sane.

There are many people who claim that online friendships are bogus, or a waste of time for that sort. But it’s not the same for all. There are many people who find a perfect friend, a friend in whom they can count on, a true friend who will support their friend through all the thick and thins. Such friendships are quite rare to find in the real world, where people flip very easily about their commitments regarding friendships.

Online friendships have proven to be more stable and long lasting than real world friendships are. This is because emotions are abstract, to develop emotions for a person, it isn’t obligatory to meet a person or have a direct conversation. Emotions are legitimately strong enough to build people in a consolidated bond.

Read Also: How to identify real and fake friends?

5. Value of each others space

In real life friendships, when a human being is in close contact with someone, they sort of start forgetting that the other person also needs some “me time”. Some time for their  privacy or some for their own personal space. In real world friendships, these topics turn into conflicts very easily.

Perhaps, this is not how online friendships turn out to be. In online friendships there are no commitments or expectations as such. This is because people do not actually know each other, so they take their own time to assess and evaluate a person. Quite often they can reply according to their ease and comfort. There are no restrictions or obligations to follow, when one has to maintain online friendships, which is quite infuriating in cases involving real world friendships.

“Its easier to talk over text than meet in real life”. We have hard this phrase many times whenever we talk to our friends. Don’t worry, this is not something vague, but a sheer reality of today’s generation. There are many socially awkward people who find, having a face to face conversations, a challenge.

Another reason for the tinge of awkwardness while having a direct conversation is that, now a days, youngsters are always involved in their cell phones. Be it any task, from paying Bill’s to shopping, these are carried out by operating cell phones. Thus youngsters are more comfortable having a conversation via online messaging apps, as they find it to be a part of their comfort zone.

Online friendship is happily accepted and practiced by such people. This is because while chatting online, people converse virtually, which is not much of a daunting task as conversing in a real world friendship is.

At times, the magnetic theory, which states  “Like forces repel each other” isn’t a cent percent accurate.

It is proven that people who have similar ideologies about life or possess a common ambition for instance, gel along with each other quite naturally. Sometimes this is what a real life friendship lacks, there have been various disputes amongst friends or a group of friends where the issue was difference of opinion or in some cases, the friends parted their ways due to an uncommon interest or a goal.

We humans are way to quick to jump to any XYZ  conclusions or fearlessly pass on judgments about any one, whenever someone approaches us with their problems.

This is exactly what happens in a real world friendship. These judgements eventually turn out to be a major reason for friends getting separated.

Read Also: What to do when a girl is ignoring your text messages?

The most common scenario which I have observed in any friendship is “Spilling the beans”.

This is prominently observed in a real world friendship. What happens is, a person shares a secret to his/her friend, hoping that the  friends would stay loyal to them  and would not betray them. But that particular so called “trustworthy friend” reveals all of his friend secrets before their mutual friends.

In case of online friendship, there are no mutual friends, so there is absolutely no fear of revealing secrets, the conversation is between the desired person and not a huge number of people.

Online friends are safer to reveal secrets or to confess about anything, be it their past feelings, present life or future ambitions.

In real world friendship, after a passage of time, the friends seem to be boring to us. We try to invent excuses for ditching a Saturday night hangout, a movie or any other hangout plans.

This is because we start searching for certain change in our friend circle. That similar routine no longer excites us.

This is not what happens in an online friendship. In online friendship, people  try out new things which the either one of the friends likes. There is an exchange of likes and dislikes. Its adventurous to go down the lane bike riding, just because some online friend suggested so, and also because one has never done such a thrilling activity with their  previous peer group.

Change is the essence of life.

Thus introspecting these points, I feel that online friendship is not just a millennial fad , instead it is an evolving reality, which one might accept according to his or her will. Online friendships are not at all hazardous, but it is a method of socializing just the way we would do in any family gathering, corporate parties or any social function.

A human being must do what makes it happy, without bothering about others perspective or vice about the same. Happiness is a birth right and one must be entitled to it. If making online friends makes u happy, then carry on. It’s not a thing to be ashamed about.