Most Happiest Countries in the World 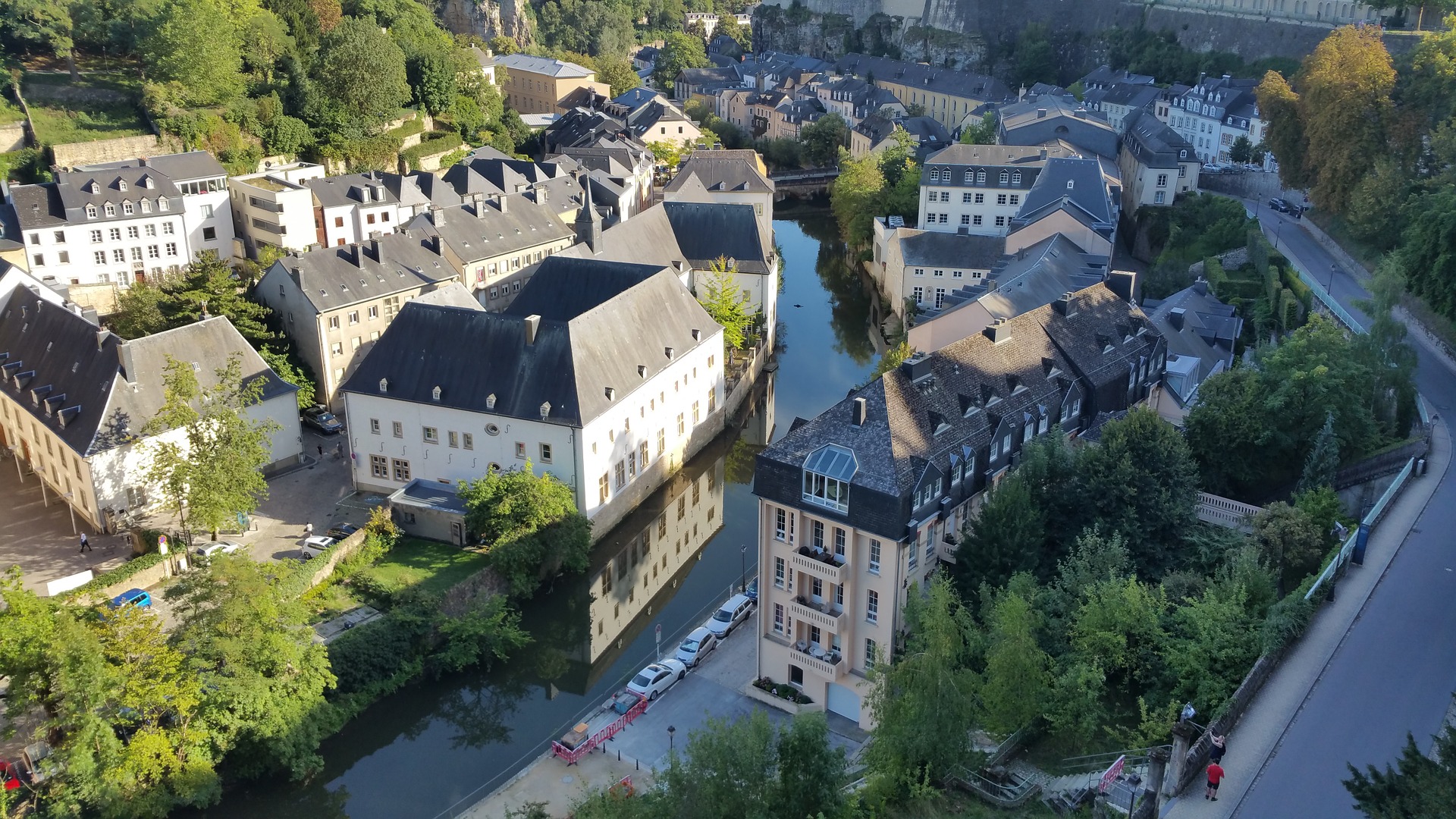 Most Happiest Countries in the World

In this article we are going to tell you about the most happiest countries in the World. When considering the happiest country in the world, it is important to analyze and consider on what parameters or what aspects are being considered while measuring and calculating the average level of happiness. Generally, there are several factors that are taken into consideration such as economical, social, psychological factors as well as the general and overall well being of all the inhabitants of the country. There are several methods that are employed to attain these reports and some of these methods include research, surveys, observations, etc. Keeping all these factors in mind, this article presents the top 10 Happiest Countries in the world.

Top 10 Most Happiest Countries in the World

Here is the list of most happiest countries in the World discussed below:

Denmark ranks number two in the list for the worlds happiest countries in the world. There are several factors such as economic security and less corruption that can be considered as reasons as to why this country is the number two in the happiest country in the world. However, another major reason why Denmark ranks so high in this list is because of it’s consideration towards the betterment of the environment and the steps that are taken as a country towards bringing about ecological balance in the world and creating sustainable environment. This is because it is believed that Denmark, as a country, from the general public to the people in power respect and work towards the betterment of the planet.

This country ranks number three in the world’s happiest countries in the world. Apart from several other factors, one of the major reasons that contribute towards this high rank is that Switzerland practices an agenda that is known as direct democracy. This practice allows the people to be a part of the decision making process of the country. This gives a certain level of transparency between the government and the people and it gives the people an opportunity to voice their opinions and wishes. As a result, the people can vote on the decisions and the rules that are constructed for the development and the functioning of the country as a whole. This transparency and direct democracy is one of the major reasons why it ranks so high in the world’s happiest countries.

Iceland ranks number four in the world’s happiest country in the world. As history shows, Iceland has faced some major fallouts in their economy. However, it has managed to renew itself and emerge to the top. Now Iceland is one of the most financially secure countries. Iceland is known to have very close knit communities and families. This allows for happier and more secure and overall well being of the people of this country.

Norway ranks fifth in the world’s happiest countries and one major reasons could be the thriving economy of the country. Norway has one of the best economies and financial support in the world. This particular country is rich in natural resources and works towards its proper management and preservation. Norway also has one of the best administrative systems and a low corruption level that allows for overall wellness and happiness of the people of the country as a whole.

Read Also: Top 10 Most Safest Countries in the World

Netherlands has one of the best educational systems across the globe. This particular country is also known for it’s advanced and beneficial healthcare system. This is why Netherlands is considered as the sixth happiest country in the world. Alongside several other metrics, Netherlands also has one of the best safety and security systems and is known for the high level of happiness and well being among the people of the country in general, especially children.

Sweden as a country emphasizes the importance of creating a work-life balance. This allows the people to live happily. This country that ranks seventh in the world’s happiest countries has a very high GDP and one of the best education systems in the world. Several important social movements such as social equality and the rights and the importance of women is greatly emphasized on in this country. The people are treated equally and given the best services and treatment regardless of their gender, their ethnicity, their race or any other differentiating factor. All individuals are treated  equally and along only one parameter that is humanity.

Read Also: Top 10 Most Beautiful Places in the World

New Zealand ranks Eight in the world’s happiest countries. This country is highly rich in natural resources and the country as a whole works towards the preservation and proper management of these resources so as to ensure it’s protection and preservation. According to several researches and studies that were conducted, it was found that there is a very high level of satisfaction amongst the people or the inhabitants of New Zealand. This could be because the work – life balance that is emphasised upon or even the environment that is created in workplaces.

Austria ranks Ninth in the world’s happiest countries in the world. The rate of GDP is always on the increase and the life expectancy rate is also very high. The level of pollution in this particular country is very low and there is lesser emission of harmful gases into the environment from this country. This results in a better and happier and a cleaner dwelling place for the people. Austria is one of the cleanest countries and there are several prohibitions and rules that the people have to follow so as to preserve the planet and work towards the development of a sustainable environment.

Read Also: Top 10 Most Developed Countries in the World

Luxembourg ranks number ten in the world’s happiest country. This country has a small population and the social security system is very strong. The people of Luxembourg are promised financial security and there is a strong emphasis laid on the creation of a work – life balance so as to ensure productivity as well as healthy lifestyle. The administration or the government is very strong an the country as a whole works towards creating a Clean and healthy surrounding or environment. These factors greatly contribute towards the country ranking number 10 in the world’s happiest countries.

As mentioned earlier, there are several factors that are taken into consideration while creating and formulating these reports and lists. These factors include GDP rate, Security and Safety, Level of corruption, Social systems, Healthcare facilities, educational systems, etc. The countries mentioned in this list and the information about the same is based on the reports created by the United Nations or the UN. Amongst these factors, there are several other social factors that are considered while formulating these reports.

For example; The countries mentioned in this particular article work towards the betterment of the planet and it’s condition. They take measures to preserve and protect the environment and not cause as much harm and not contribute to the destruction of the earth as much as compared to the other nations and countries. They take measures to preserve their natural resources and work towards creating a sustainable community for a better future. Another factor as to why these countries rank so high on the happiness is scale is that they emphasize on gender and social equality.

Men and women are treated equally among these countries and this can be seen through several factors such as the emphasis on the rights and the importance of women that is inculcate in children from a very young age through educational systems; or the equal pay or salary that is given to men and women. In many countries, there is a very high level of gender based discrimination and that leads to several protests and fights and overall dissatisfaction among the people. However, these countries practice gender equality and do not discriminate among men and women.

The countries mentioned above are also very open to change and work towards the development and the happiness not only of the country and it’s name but of the people. They are accepting and encouraging when it comes to changes and open mindedness and that is one of the major reasons as to why these countries rank so high in the world’s happiest countries. One factor that is common in all the countries that is mentioned above is a strong administrative system or government. The way a government runs the country is very important for the benefit and the happiness of the people and it will greatly effect the lives of the people because if the administration is not strong and if it falls apart from within, the whole country might fall apart.