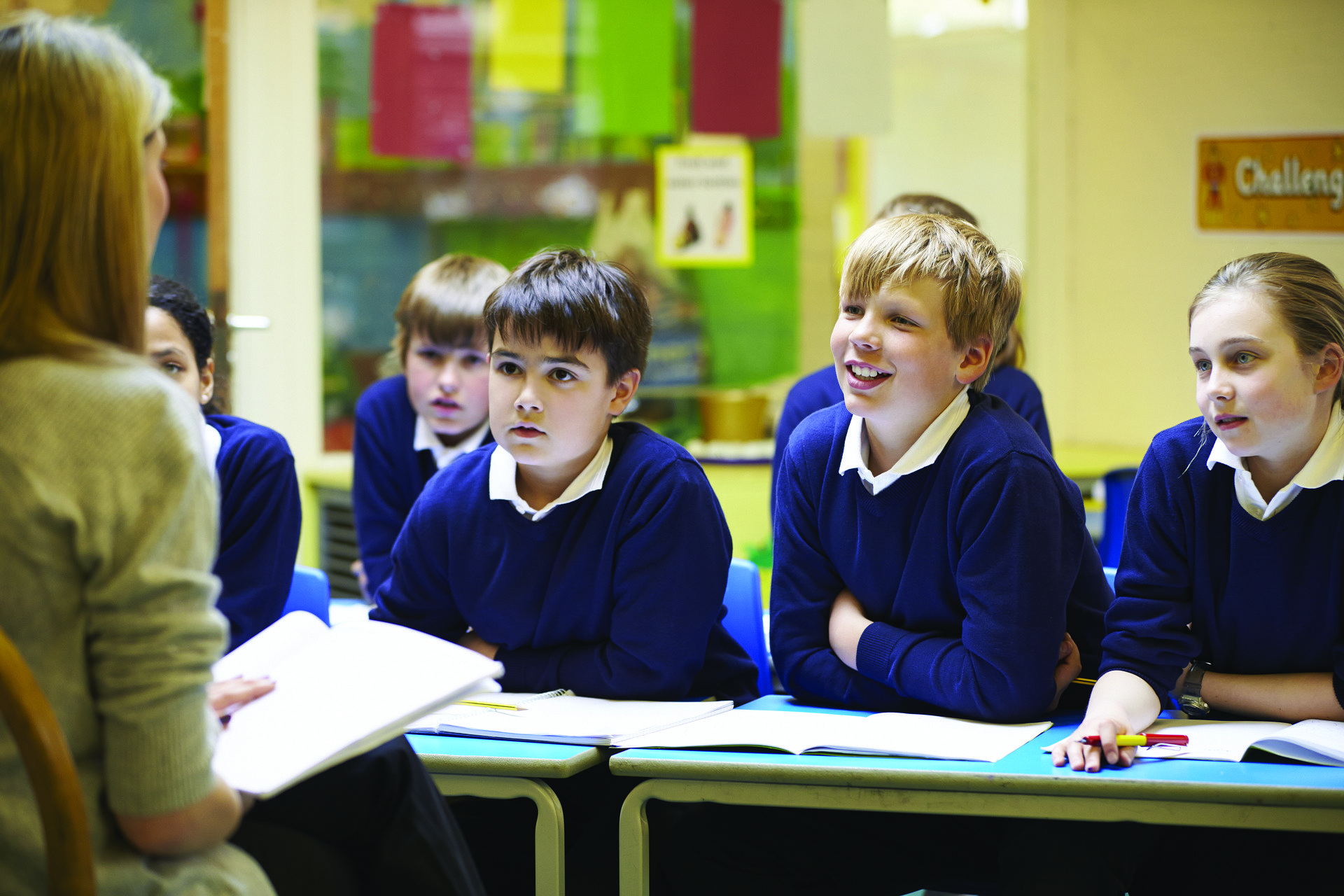 In this article we are going to talk about a short story about failure with moral. In this story we do know about failure. Let’s take an example of teacher and students:-

This is about the students who used to study in class 9th. One day mathematics teacher told whole class that there was a class test and told there was a surprised test which could be held on any day so be prepared but as we knew in school timing we did not focus on studies and always used to play with other things or did lot of fun and from that no one studied mathematics after that that one day came when teacher used to took class test and after some time teacher gave questions to all students, due to no one had studied mathematics so all wrote some answers related to that, but in that question paper no one had properly wrote answers and all the answers wrote by their guessed thing and then after time was over, that teacher took papers from all students and after some days teacher gave their papers after checked papers and as a result was very bad but after that result came out teacher took another test which was also a surprise test and as usual no one studied, when that day came in which day test had to be held, likewise teacher gave papers to whole students to answered that questions and after time was over teacher took that papers from students and after some days the papers were checked by teacher and  result were very good and from that result teacher was shocked how that result came by that students and he rechecked all the papers in front of whole class but as same results were very good and teacher was shocked again by thinking how that result came from that students who didn’t studied as well as they didn’t took books to read anything.

I just want to say that all the studies would not be done by only books. I knew books are important but there was a thing in all students that was concentration which was applied by after their failure attempted in first-class paper. They didn’t have studied but they had concentrated what the teacher taught in class and from that all class would get good marks as well as the result was very good (if we took all the class students results).

But before questions, I just say that everything has important and leads an important role in our life and especially that thing which is very unique and common also, very exciting and full of fun and lots of responsibilities happen which we will solve, full of excitement and a lot of things we will get to know, get experience to do new things and knowledge from things from which we will get better results in our future.

Now, if are talking about necessary of failure, I just say there is no compulsory to fail before success but if you are getting failure before your success, it means you will get success after your failure because you will know the reason of failure and you do hard work on that and of course you will get success. If you are having success, it is well good but you are having success after having first failed attempt, I say good as you have experienced what you have done wrong and you will not do that again in your life while if we talk about who had success without failure they didn’t experience anything likewise we read about teacher and students example.

The problems of failure are given below in detail:-

As we discussed above quit, in our daily life we do mistake which is a common mistake that we quit before trying. Many pupils try something to do but at some point that thing is not going well, they give up and never do that thing which impacts they don’t do that thing never again and that thing will never complete by that person if he gives up. This problem is from non – experience pupils and as well as experience pupils also as likewise I say about tiredness, tiredness is one of the major reasons which causes failure before you get success.

3. To do mistake repeatedly

This problems especially comes from who had succeeded in their life without any complications because they didn’t experience anything and they do mistake in a repeated manner in the particular thing so as they do mistake in a repeated manner and they have to face problems while who had got complications before their success, they know how to grab situation and how to overcome that problem.

This problem is a common mistake and generally, pupils don’t accept the thing that they are having attitude in the wrong way like they are overconfident, they become extra smart and other things which impact failure before success in their life.

And also the problems are bad behavior, bad nature, doesn’t accept their apology, distract in other things which impact failure.

How to overcome failure?

The solutions to overcome from failure to get success are given below in detail:-

The solution is to overcome that don’t quit or give up on anything (which you are want to do), do try again and again until you get the result, impacts success.

The solution is to overcome that don’t get anything continuously which impacts tiredness, take a break for a short time which impacts your work will be done in time and also get success.

3. To do mistake repeatedly

The solution is to overcome that if you had experienced that problem, don’t do it again and try something else by which you will not get failure in your work.

The solution is to overcome that don’t get an attitude (in a bad way). If you are not having your bad attitude, believe me you will get success in your life and never get failure.

The solution is to overcome that don’t have bad behavior towards others. Always keep you good behavior in your professional life as well as in your personal life.

The solution is to overcome that you don’t have lazy while you are at work especially. Always think that this work has to be done by today or as soon as possible. If you are not lazy, this is a major step towards your success.

Now, the conclusion is that never do quit, never get tiredness due to overwork, never do mistakes repeatedly, never do lazy, never keep bad attitude towards others and never keep bad behavior never get distracted, always accept an apology, never do wrong things, never involve in wrong things which lead to your success as students got a very good result (due to their concentration) after first failed attempt.

So, this is a short story about failure and we have also discussed about some ways to overcome failure here. I hope you liked it.