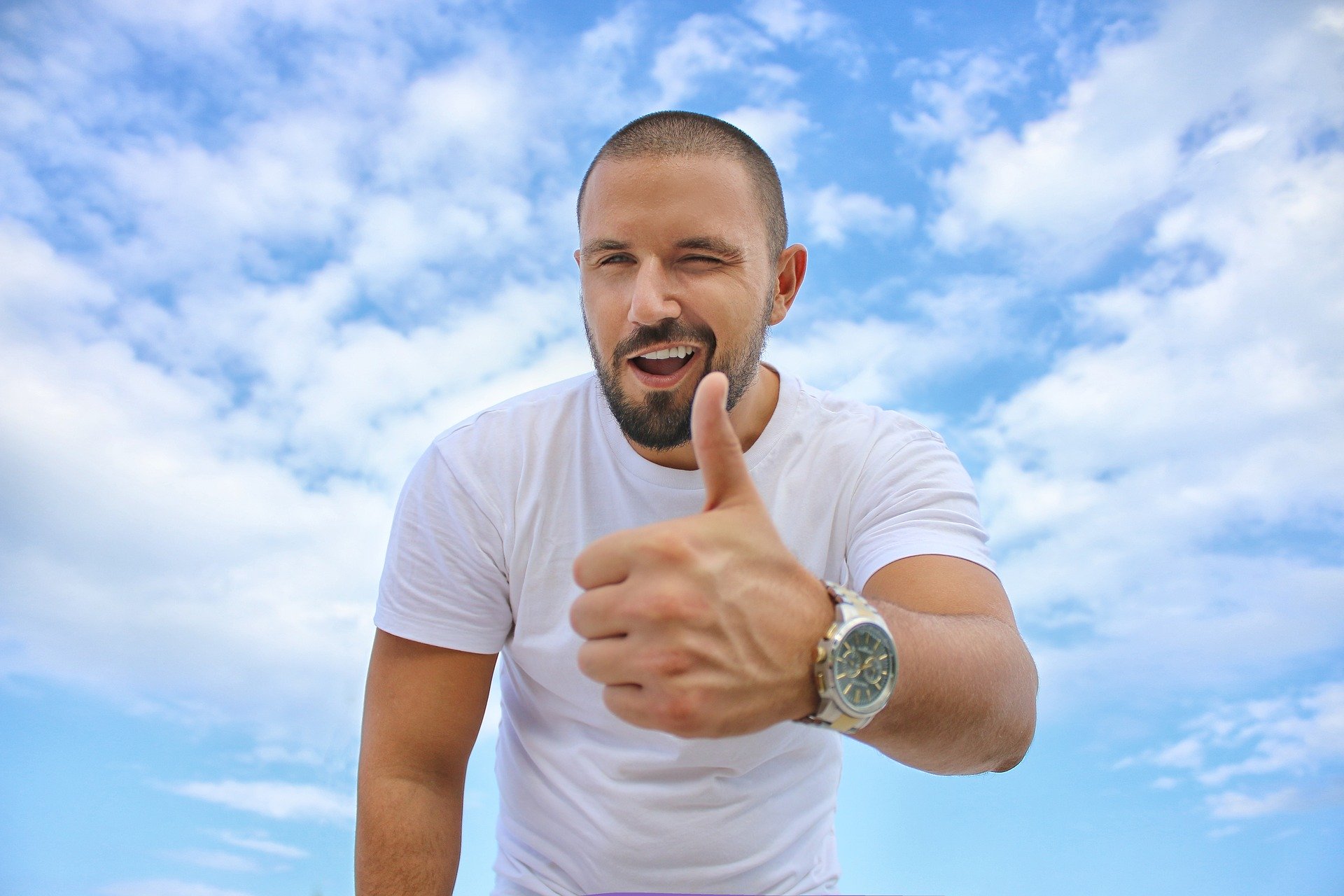 In this article I am going to tell you a short story about wasting time. “Lonely, I’m Mr. Lonely” blasted through his car radio. Great. There truly couldn’t have been a better sign that even the universe was now taunting him.

He sighed deeply, and despite wanting to turn off the radio and stop his heart from breaking further, he did nothing. He just sat there on the backseat of his car, taking the universe’s taunts. He deserved it, he told himself. As the song played on, the memories of the last few months unfolded in his mind. He went into a trance like state, remembering the absolute paradise of the beginning, up until yesterday, when he walked into his house to find it half empty, with a note explaining why his fiancé had left him.

Things moved very fast between him and Marie. Their story was not unlike any other. They met at a mutual friend’s place, hit it off really well, went on a few dates and decided to live together after a month. He proposed to her soon after moving in together. Their parents got along, and the wedding planning was going by smoothly.

To an outsider, theirs would seem like the perfect love story. But it was only within the four walls of their house that the real story was unfolding. You see, Marie and him were very similar people, except for a few aspects. He liked to take his time with things, he liked to just wait things out and let life play out. In a way, you could say he took life for granted a lot of the time. Marie, however, was the kind of person who wished to enjoy every moment to its fullest. Somehow, even through this difference, they managed to make it work quite well between them. Well, at least at first.

“Am I not just a commodity to you?” she would often ask him. After every night that he came home in the early morning hours with no response to dozens of her messages and calls, after every time he would ignore her calls just because. Or every time he would fail to make an effort for her because he just figured she would always be there for him. He instead just planned to waste away his time and not think about the consequences of his actions, because he figured she would always be there for him.

It is quite a heartbreaking thing actually, that it was not his lack of feelings for her, but his inaction and habit of taking things for granted in life that led to the demise of something that was the best thing that could have happened to him, and that he could have actually become a better person because of her. He had never met someone who understood him the way that she did. He knew he never would in the future as well.

Now, thinking back to those good days, he asks himself how he could have been so stupid to have ever let something so precious go. All his life, that was the pattern he followed. The moment he found something or someone that he loved dearly, he would start to take them for granted. The problem was not that he had a lot of other things to do or other responsibilities to cater to, which is why he put Marie second. Truth be told, he didn’t even have that many responsibilities in life to look after. He had always been the person who just got by.

In school, he was never very invested in his studies or grades or any such thing. He instead chose to spend time with his buddies and waste his entire day. There were perhaps countable days in his entire school life where he sat down and actually gave a damn about his studies. He was very used to not having much expected from him. That is what messed it up with Marie. He didn’t think there were any expectations to be fulfilled, so he never fulfilled them. Marie tried. She tried her very best to understand him, but every time she got closer to understanding him, he would push her further away. He was so used to his old ways of wasting his life that the concept of changing himself for the better felt like too much for him. He didn’t want to work on himself. He was lazy; he preferred his easy ways of wasting time. Whatever excuse came to mind, he applied to his life. All so he could run away from taking responsibility for his life.

Feeling sorry for himself, he asked the driver to stop. He reached his destination; his new home. He couldn’t bear to live in his old place anymore, so he called his parents and asked them to arrange a new place for him, and within 24 hours, here he was. He did not take much with him. He did not feel the need to. The new place was not as fancy as his last one, but that was to be expected. With a stable and well-paying job, she was able to afford certain commodities and luxuries. He always felt insecure about his job situation around her. She noticed that about him, but chose to let him find his own way around it. She never showed that she was bothered by the fact that that he could never keep a stable job, what with his lifestyle of never taking anything seriously.

Click Here: Interesting articles to read when you are bored

Walking up the stairs to his new home, he thought to himself that maybe this is an opportunity for him to actually make a change in his life. He could change, be a better person and beg for Marie’s forgiveness. She would have to take him back after that, wouldn’t she? He would change himself, even though he hated the idea of giving up the comfort of his lifestyle, he decided he would stop wasting his life and go out and get a job; it did not matter which job. He just wanted a sense of discipline to be imbibed in his life. For Marie, he would do it, he decided. He would become a better person and win her back. He was absolutely confident she would take him back after this.

He thought back to their first fight. Marie had called him about a dozen times, but he did not answer or bother to leave a message about his whereabouts. He was out partying with his friends, and his employer had called his home telephone and Marie had picked up, only to hear that he had been fired from his job due to his tardiness. That night, after he returned, Marie was waiting for him, still awake with tears and anger in her eyes. As she began to question him, he brushed her off by telling her he was tired and wanted to sleep.

To that, Marie had said “You keep this behaviour up, and I’ll leave you one of these days”, to which he had scoffed said “Yeah, right”. He kept his behaviour up, and she finally left him. He knew deep down that he deserved it. But he was confident he would change. He knew this time would be the time he would absolutely stop wasting his time in frivolous things. He would also distance himself from his friends and focus on himself, he decided.

In the middle of this train of thought, he gets a call from one of his friends. He decides to answer, but also decides he will keep a strong resolve. “Hello?” he says. “Hey, man. We heard about Marie” his friend says. He doesn’t say anything to that. The friend continues, “Let us help you feel better. We want to take you out for this 5 day trip that we just decided on. You in? Don’t worry about the money, I’ve got it”. He thinks about it. He has been having a tough time dealing with it, and who could say no to that? His job search could wait. It would just frustrate him anyway, right?

As these words left his mouth, all his thoughts about changing, being a better person, getting a job fly right out of his mind. It was just that easy. He never actually wanted to change. He wanted to feel better than he was feeling right now. He did not want to be heart-broken. Going on the trip would help with that. Who knew? He hoped to even meet someone new and forget all about Marie, about changing, about being a better person. It did not matter, he believed. If life was going to remain easy for him, he would just let it be that way.

He did not want to stop wasting his time, so he wouldn’t. Marie made her choice and he was now making his. He was not ready to take responsibility, he decided. More importantly, he did not wish to take responsibility. Be it for himself or anyone else. Little did her know about the amount of self-destruction waiting for him down the road of his life.

This is a short story about wasting time. I hope you liked it.