Top 10 Famous Countries in the World 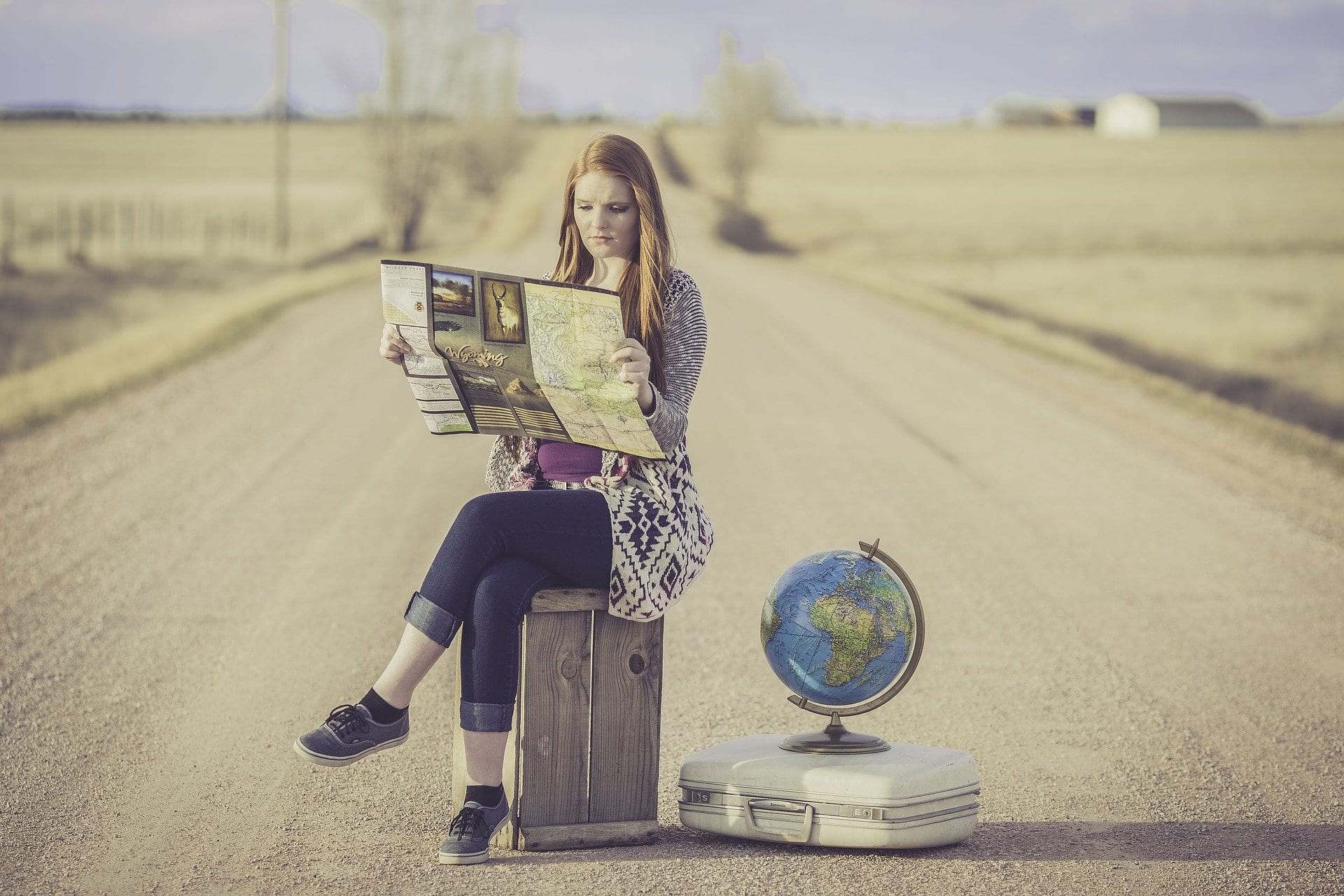 Top 10 Famous Countries in the World

In this article we are going to talk about the top 10 famous countries in the world. There are many countries in this world but some countries have some uniqueness and attractive point which make them stand out from the crowd. But in this article, you can find the top 10 famous countries in the world but why these countries are famous and what makes them famous. The answer to these questions you will find in this article. Every country has its some uniqueness like some can be famous for its technology, some for its food and some may be because of their tourist’s attraction like islands, sea, monuments, etc. There are many reasons that could make a country special.

Other than these, there are other countries also like Japan which is famous for its innovation, the Maldives for their beaches, Iceland for internet penetration, Indonesia for volcanoes, India is for movies, etc. So this article will put some light on some countries which are famous for their uniqueness.

A country should be famous to increase revenue or economy because if a country has some famous parameters then it will attract tourists and tourists also help in increasing countries’ revenue. And for this purpose country invest more in infrastructure, development, and other things so that they can attract more visitors.

Here are some countries which are famous worldwide for their cuisines, beaches, higher economy, technology giants, etc.

Top 10 famous countries in the world

Here is the  list of most famous countries in the world discussed below:

France is famous for tourism like the tour de France and the Eiffel tower. The majority of tourists prefer to visit Paris for the Eiffel tower, the cathedral of Notre dame, etc. Paris is considering the fashion city in the world. France also considers the romantic country in the world. People generally travel there for elegance and grace because in France there are many cities that are full of beauty and romance.

People prefer to visit Italy for its art, architecture, fashion, opera, etc. Italy is most famous for its food like pizza is originally belong to Italy. This country is attracted because of its monuments and natural scenery. There are other things also for which a person prefers to go there like church art, underwater places, etc. Italian food is famous worldwide in fact in every part of world Italian food is considered. Like pasta and pizza are the king of Italian cuisine which is famous in every country like in India.

Read Also: Top 10 Most Beautiful Beaches in the World

Spain is famous for its beautiful scenery and there are many other things like the bullfight, Mediterranean beaches, etc. The most attractive part is the world-famous festival La Tomatina, which is a festival of tomato( waste tomato ) which is not used for consumption. People coming from the world involve in this festival and all these things make Spain out from the crowd with the rest of the world. People from many countries come to Spain for the bullfighting because it is the specialty of Spain like the tomato festival.

Read Also: Top 10 Most Beautiful Cities in the World

The sandy sea, weather, cuisine, etc. are some of the attractive things of turkey. Rock climbing, mountaineering, and other activities also gain the attention of tourists. There are many seaside tourists spot where tourists feel calm. In fact other than this, the cuisine is also world-famous. Turkey is also attractive in their entertainment part. Their movies and dramas are famous in many countries like in India also some of the dramas are famous. Turkey basically has a very attractive infrastructure and buildings.

China is very unique in the world in many aspects like the Great Wall of China, many tourists came to China to see this, the forbidden City and imperial palace is well renowned for the attraction point. In fact, one most famous river Cruising the le river is also there in China. Other than this, China is also known for its technological implementations, innovation in various sectors. China is growing year by year in terms of its economy. China’s development is well known in the world like its army is the biggest military army in the world.

Read Also: Top 10 Most Popular Festivals in The World

In Malaysia, there are some famous things like Scuba diving and snorkeling which makes this country famous. One who loves to track mountains prefers to go there because of Mount Kinabalu but one most important attraction of Malaysia is islands, this country is world-renowned for its islands like Perhentian island, Sipada island, etc.

7. The United States of America

The USA is famous for its innovation like iPhone, Microsoft, etc. many new inventions are developed by this country. Many people prefer to work there because of the high economy and high thrive of living life. Some famous things in the USA are Yellowstone National park, the Statue of Liberty, Mount Rushmore national memorial, Niagara falls, etc. all these things make the USA famous and people prefer to go there. In fact, their technological aspects are high.

Read Also: Top 10 Most Popular Holiday Destinations in the World

Thailand is something which is famous for its weather and one of the popular holiday destinations. Thailand is famous for its nightlife. Usually, travelers go there for enjoying the nightlife. The Buddhist temple is quite famous in the world which originated in Thailand. For the adventure purpose, people also visit there. Thai festival is quite popular and also it seems to be different from the rest of the world, in fact, their culture is also different which makes Thailand famous.

Greece represents the historical architecture and the creation of the Olympic games also arise from there. People visit there to see the acropolis museum, Meteora, elafonisi beach, etc. Greece not only attract people but also Bollywood attract by this, they do visit for the shoot. Balls beech is the center of attraction in Greece because the beach is not the same as any other beach its shape and color and many things which make it different. There are many islands too like Mykonos which is famous for its beauty and atmosphere.

Now Germany is not only famous for Hitler, Berlin Wall, and beer but it is famous for its development, technological changes, etc. The major brands of cars originate in this country like Audi, Mercedes Benz, etc. One more thing is Castle which gives you a feeling of fairytale or fairyland like Neuschwanstein in Bavaria, this castle basically inspired the Disney land castle. Germany is other than tourism also famous for their leadership skills which the government have. Its economy is growing and stands in the queue of developed countries.