What Does A Man Wants From A Relationship? 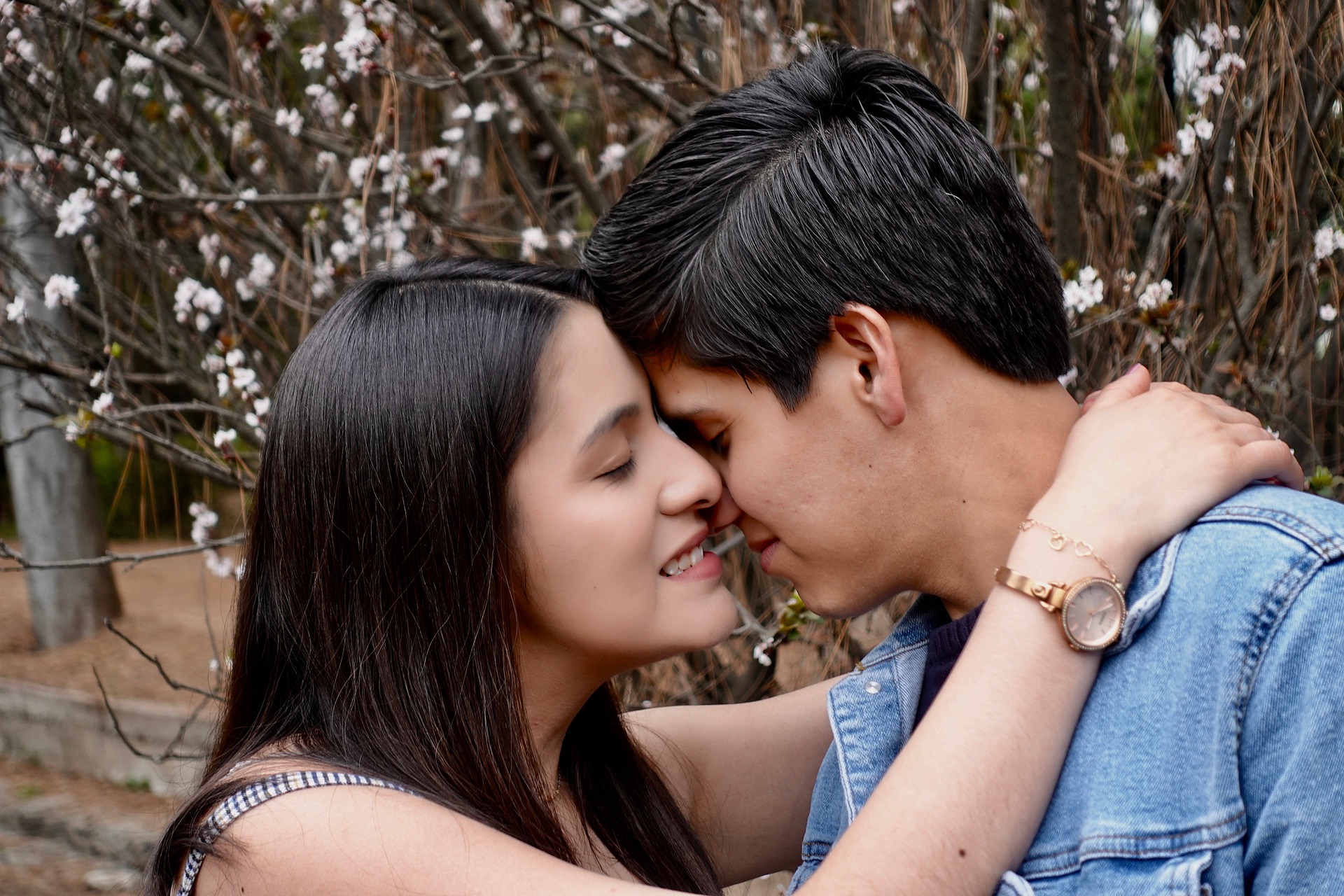 What Does A Man Wants From A Relationship?

In this article we are going to talk about the What does a man wants from a relationship? Certain gender norms have made life much harder than it is supposed to be. Both men and women are expected to behave in a certain manner that is detrimental to their being. In many societies, men and women were/are supposed and are required to live up to unrealistic expectations. As a result, it ends up doing more harm than good to the well-being of an individual.

Women have certainly suffered a lot in the past and still are in many parts of the world. That is why Feminism as an ideology and movement is very important. Feminism is a fight against sexism in all shapes and forms, a battle against discrimination and oppression that stems from it. But, in this fight for gender equality, things have become misconstrued, and often the focus has solely been on some things and forgotten about others. There has come a tipping point where the movement and ideology of Feminism have diversified to such an extent that it has ended up giving rise to stances such as Radical Feminism, which is far from achieving gender equality.

These extreme positions help some individuals misalign the movement and use it as an opportunity to hate on men. It’s a weird way to justify hating men since women were on the receiving end in the past. Hence why, from time to time, we end up hearing stuff such as “all men are trash,” or that “all men are sex-craving deviants.” There are many men out there (considering the population) who do fit the bill. But, at the end of the day, it is a gross overgeneralization of an entire sex. It is very harmful to promote such a wrong and false-placed understanding of men. There is more to us men than toxic masculinity, and that the entirety of our being boils down to us only wanting physical intimacy.

What does a man wants from a relationship?

The failure to see men from a different light leads to their mistreatment. Consider the importance of relationships to us. And then think of a woman similarly viewing her partner. How awful would it be for that man whose partner believes he only needs/expects physical intimacy? The article has been written to clear those misconceptions. A man wants many things from a relationship. The following ten are some of those things –

We tend to lie as a species. We also would be lying more if we could get away with it every time. Depending on the situation, white lies are acceptable. But in general, all types of lies should be steered clear off. The more you lie, the lesser trust the other person has in you. Lies end up corroding relationships. Any sane human being would want their partner to be trustworthy and honest. If not, it is only a matter of time before the relationship stops working. A man expects his partner to be honest so that he can trust him/her. His inability to do so makes the foundations of the relationship weak. Plus, if he doesn’t trust you because you have a habit of being dishonest, it’s like poison/acid that will eventually erode even the most beautiful relationships.

Another cornerstone of a healthy relationship is the security it provides, be it mental or physical. If he keeps worrying about how he feels unsafe in the relationship because you’re a psychopath or has to question your loyalty, he probably would not want to be in a relationship with you. This aspect links back to that of trust in a relationship. If a man does not find you trustworthy, it is highly unlikely that he finds your relationship to be secure. And so, he, unfortunately, does not get the security, that which is a common expectation out of a relationship.

Read Also: How Do I Choose My Future Partner?

Intimacy is something that a man would expect in a relationship. It is not something unique to men but is the usual presumption. Intimacy in a relationship refers to both physical and emotional intimacy. We are animals that require both. So, a man would expect to get intimate with you. However, do not limit it to physical intimacy. Do not further support toxic masculinity. Men do have feelings and often feel like sharing them, as well. It is through a physical and an emotional connection that intimacy is achieved.

As understanding is an essential part of a relationship, it opens up different avenues. With the help of communication, a better understanding develops. The content that one explores via communication becomes the potential foundation for understanding. When we come to understand each other and embrace each other’s viewpoints and perspectives, we come to accept each other. Ideally, one hopes to not be judged by their partner based on their beliefs and value systems. Acceptance is more important than tolerance. This is because to accept means to recognize the differences and still be okay with them. That is a desirable aspect of a relationship that you will be acknowledged for who you are. It is usual to hope for such.

Read Also: What Do Couples Do When Bored?

The importance of romance in a relationship cannot be understated. It keeps it going. Without romance, relationships are somewhat similar to bland food. There is no excitement, no fun. It adds another vital dimension to a dimension, which is essential to sustain it. Romance is a form of letting the other person know how much they mean to you. It is vital because it lets the other person know that they are valued they are cherished. Do not give up on opportunities to be romantic. Let him feel the lengths you are willing to go to make him feel that you appreciate him and your relationship.

Sometimes being in a relationship can feel like there is a loss of ‘me’ time. This is because once you are in a relationship, different aspects of your life need to be shared with the other person. This includes time as well. That is why you often hear people in relationships wanting ‘space.’ What they mean by this is them looking for and wanting personal space. Regardless of how accepting you are and how much your partner means to you, at the end of the day, you guys are two different people. It means that you have different ways of doing things, distinct choices, different views.

When sharing your time, you often need to compromise, and there is a limit to that. Hence why it is essential to give each other space. Once you recognize that you are two very different people, you will realize the importance of giving each their required personal space.

Read Also: What Should I Look For In A Man To Marry?

Do you ever look forward to hanging out with a person who does not have an ounce of respect for you? Do you enjoy their company? No, because to an extent, we all believe that we deserve respect. Forget relationships, we expect to be respected by others. If not with regards to what we have done in life or what we have achieved, then based on being a fellow human being. One presumes to be treated like a human being by being respected. Going back to relationships, it’s a given that you would want the person you love a lot to respect you. Hence why, remember to respect your partner.

Surprising is a way of showing love, a form of it, which is also why expect it in a relationship. Sometimes things can get boring and monotonous in a relationship. Change that by surprising him. It’s not as if only women are entitled to be surprised, or only they appreciate surprises. Men do, too, as well. Of course, not all individuals like surprises. It is here that understanding plays an important role. It is a generalization, but usually, people like being surprised because it is something out of the ordinary.

Read Also: How To Control Your Feelings Of Love For A Guy?

A relationship is a commitment to one another. That is why not just men but men and women alike expect their partners to be loyal to them. They expect their partner to not cheat on them, the very same person they trust so much. There is always a chance that someone could cheat on you since human behavior is unpredictable. One could only hope and presume that the other person will remain loyal.

This article was about the things men seek from a relationship such that that it helps you give importance to those things if you weren’t already. Hopefully, you found the article to be useful, and thank you!