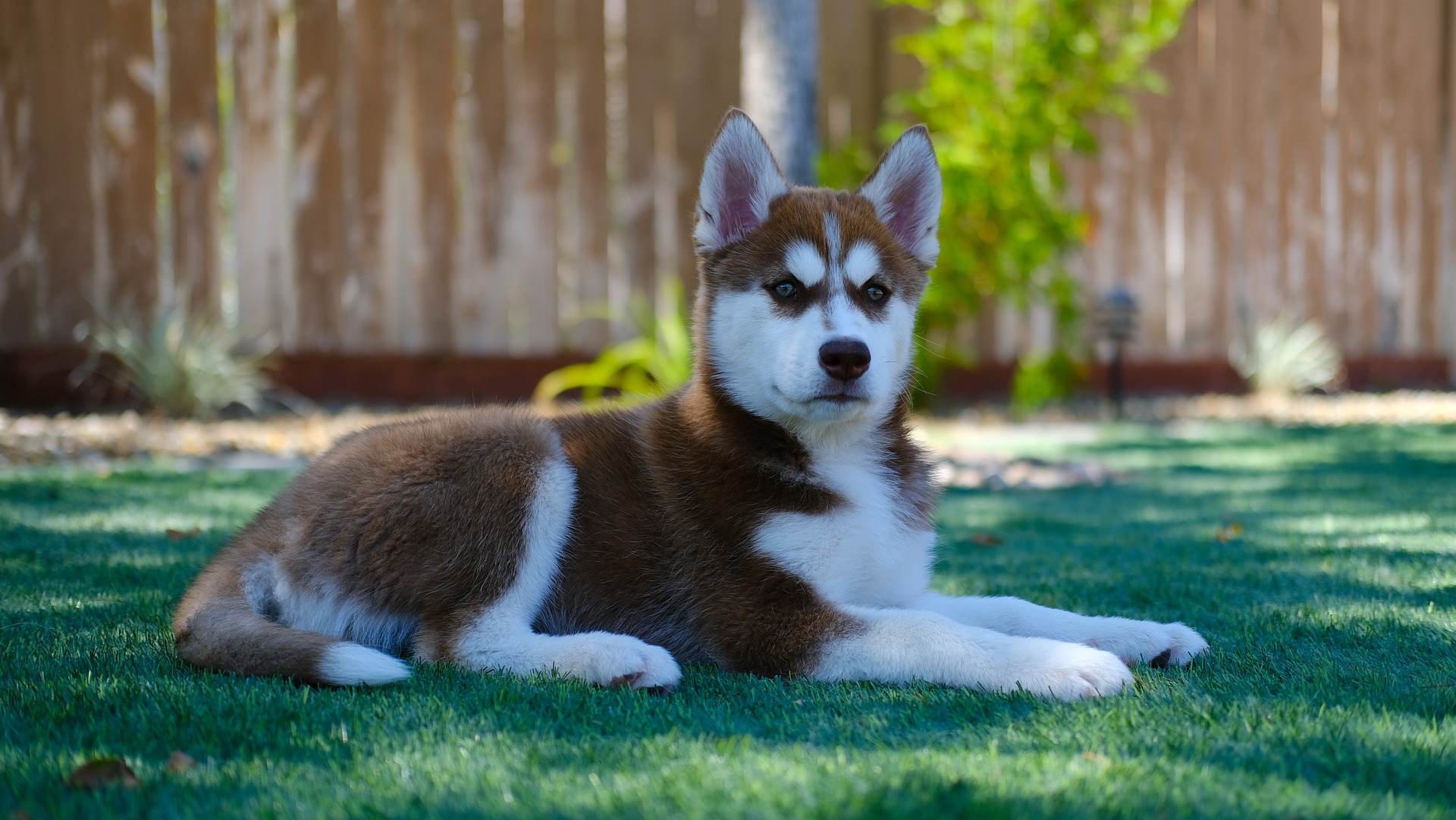 In this article we are going to talk about the most shedding dog breeds in the World. Known for being the humans best friend, dogs have been with us for a very long time. Humans ponder on the thought as to how they get blessed with such a loyal animal to be their best friend. Not only that but there are hundreds of breeds to choose from. They vary from small dogs to the medium ones that we mostly find in our neighborhood and then come the mighty big ones. Also, some are black ,others are white and even golden and brown. So we already know and can conclude that our best friend comes in different colors, sizes, texture and much more.

We love our dogs that we don’t even recognize the problems that we might have to face once we bring in our pet. Such as the medical issues which can be a big problem if you do not have a good doctor nearby or like the expenses that increased to the point that they are touching the roof. But nothing can compare to the problem of shedding. Though, most of the pet owners do a background check as to what dog is good for their house. But most of the time we do not even realise the importance of the type of dog because if you do not even have enough time to take care of the shedding dog, you won’t be able to keep him healthy. Therefore, knowing which of the dogs are the shedding ones is very important.

Following are the ten most shedding dogs which are explained in detail:

These beautiful dogs with exotic coloured eyes are bought and adopted largely in almost every country. Known to be the ‘dumb’ dogs, these were initially made for the mountains which explains the thick fur that they have. Though, they can shed in a normal habitat as well, but a change in their habitat has affected a lot and so it is very common to find your husky shedding a load of hair all around your house. It is true, that these dogs should be bought and brought up in their natural habitat so as to save yourself a little from the shedding.

These little doggos with a cute behind as we know them by, are being bought a lot lately because of their adorable size and their fluffy body. This dog has a double coat of hair, that is, the one coat also known as the secondary coat, that you pet and are able to touch and the primary one. The primary ones are the fine hair which are attached with the secondary ones. So when you come to bath them or comb them you are met with a lot of hair and a mess in your house.

Most of these dogs do not shed as they already have a little to no fluff at all. Labradors, known to be the lazy ones and are mostly dozing off at your place, rarely shed. But there are a number of reasons as to why they would be shedding. The one reason could be that it is their shedding month. Every dog sheds during this month, that is, around the time of spring or fall. And the second reason could be that they have lice or ticks and if that is the case then you should probably rush to your nearest vet. In any of these cases, if your lab starts shedding, they shed a lot and so this dog made an appearance in this list.

These fierce little dogs which come in white, black and brown fur are mostly in demand as they are thought to be easy to maintain and they also make a good house dog. These naughty little things do more than just cause chaos in the house and that is, they shed a lot when it comes their time to shed. Although, they are one of the hairiest small dog breeds but they do not need a lot of grooming when it’s their shedding time. They do shed a lot but they are not heavy shedders.

The alert and the protective german Shepherds are excessively bought and adopted as a pet because of their loyalty and their fierce nature which could scare any intruder off the house. These big dogs mostly have dense medium length fur to protect their body from the changing weather conditions and it is double coated with the secondary hair which are either straight or wavy. German Shepherds shed more than any other dog and they lose their undercoat twice a year, that is, during spring and fall. Also, they continuously shed a little bit of hair everyday.

Known to be in the list of the most dangerous dogs, these are made to socialize at a very early age with children and people so that it becomes a healthy and good house dog. Although, they are very quiet as well independent dogs but if provoked, they can be very dangerous. Chow Chow are the chinese dogs with a very beautiful fur and a fluffy body as well as face. Their fluffiness makes them a cute and a commonly bought dog. But their fluffiness is also the reason which makes it a challenge for their owner to maintain their fur. Most of the time these dogs end up in the dog’s parlor where all of their hair is chopped off to make it easier on the part of their owner.

These patient dogs were originally used as sled dogs to pull heavy carts and freight which is why they are known for their power and endurance. This dog breed is no different than the other arctic dogs such as the siberian husky or the samoyed and just like them it also owns a thick and rich fur. The fur is a blessing to them since they were originally made to live in the colder regions but as their habitat changed so did their surrounding weather conditions. Including the shedding months, these dogs continuously sheds due to the thick fur they carry. It makes it a real task to groom these big dogs.

Known to be the best house dogs and attached to the hip of their owner, golden retriever with their beautiful golden hair can make any house lively. These are extremely friendly dogs that are found to be a well behaved around children. Brimming with excitement, these dogs can be a lot to maintain when it is the case of their hair. They have an extremely dense undercoat with a wavy outercoat and a thick mop of hair on their chest as well as tail. All in all, they are big, fluffy dogs and are not easy to groom. There are a number of hair care shops just for these dogs and this is why their shedding is even worse. During spring and fall, they shed a large amount of their fur making your house a mess. You can see normal fur on your bedsheets, carpets and even your clothes.

As their name suggests, these are the saint dogs which means they are the most patient as well as calm dogs. They are big dogs with thick fur due to their ancestors being the mountain dogs. There are two types of furfur, if we talk about saint Bernard. First is the short haired ones but don’t think that short hair would mean no care. Actually it’s the opposite as these dogs have dense fur no matter if they are short haired or long haired. Therefore, maintenance of a saint Bernard is a challenge either way. Though, long haired ones would want more maintenance during their shedding which is continuous.

Another breed of dog similar to the other arctic dogs such as the samoyed, husky as well as alaskan malamute. Their fur is just as thick and dense as the other mountain dogs. Since these dogs are originally made to live in the colder regions, they have evolved to have a lot of fur and coats of fur to protect them from the extreme weather conditions. Looking like a real cloud, these dogs make exceptional house dogs. They constantly shed on a daily basis and majorly shed once a year. On the bright side, it only needs thirty minutes of brushing their fur to take out all the shedding.