Advantages And Disadvantages Of Leasing A Car 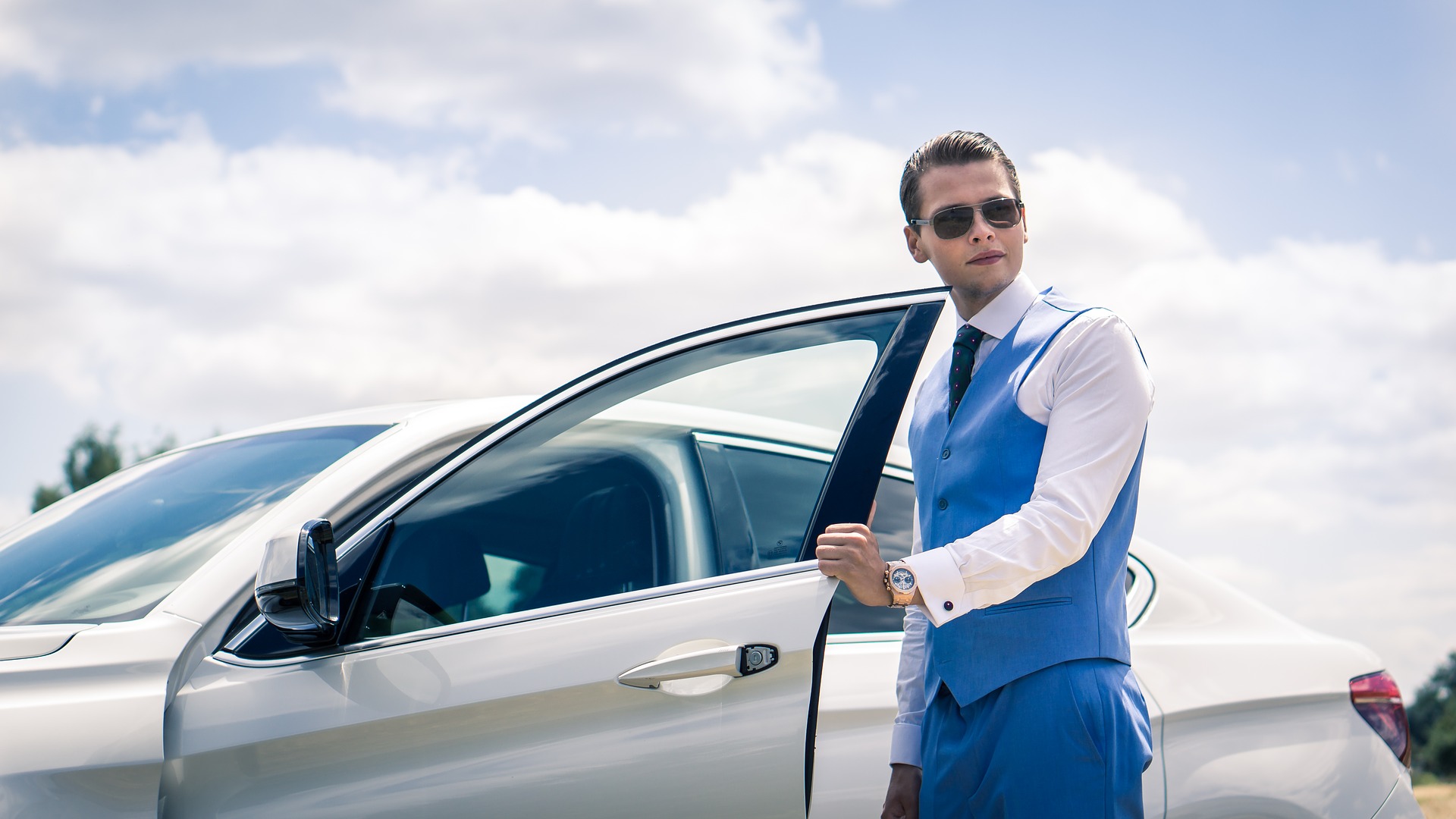 Advantages And Disadvantages Of Leasing A Car

In this article we are going to talk about the Advantages and Disadvantages of Leasing a Car. Leasing a car is a great responsibility. It involves a lessor or a leasing company who buys the car from the dealer or manufacturer and thus the lessor or the leasing company officially owns the car. The lessee on the other hand leases the car from the lessor or the leasing company for a specific time period and simply uses the car for her/his own purposes by paying a specified amount at regular intervals. The amount and the period is specified in the agreement or the contract itself that is signed by both parties and it also includes certain terms and conditions. Leasing a car involves several advantages as well as several disadvantages, however, it is important to keep in mind that the terms and complexities involved in each leasing agreement differs according to the leasing company and the lessee.

Advantages of Leasing a car

Here are the advantages of leasing a Car mentioned below:

Since the Leasing of a car requires the lessee to pay regular rentals to the lessor, it is much more affordable than to buy a car at the original sale price. Buying a car requires the buyer to pay the amount in totality immediately. However, paying a lower amount at specified, regular intervals eases the cost burden on an individual and is thus more affordable. The practice of leasing a car will also save the hassle of applying for a loan and getting it approved from the bank which would otherwise be required if one was to buy otherwise buy a car. Therefore, Leasing a car is much more economical and is affordable for those who cannot pay the total amount of the sale price of a car in one go.

Read Also: 10 Questions to Ask When Buying a Used Car From a Dealership

At the end of the tenure of the leasing agreement, the lessee can chose to buy the car if she/he wishes to keep it by paying the leasing company or the lessor the differing value. However, if the lessee does not wish to buy the car, she/he can exchange the car for another model. Thus for example, if a leasing agreement ends in three years, by the end of three years, the lessee can exchange the car for another model and she/ he will have a new model at the end of every three years.

Therefore, exchanging the car at end of the period of the lease for a newer model not only gives the lessee a new car, but also renews the warranty period and the model and thus the lessee does not have the same car for a long period of time. However, the lessee can also choose to buy the car at the end of the tenure of the leasing agreement and she/he is given a choice.

Read Also: Top 10 Most Popular Cars in the World

When leasing a car, one has to play a small sum of money to have partial ownership over a car and she/he can further use the car to invest in other endeavours. The car be used by the lessee for whatever she/he wants to and therefore, the lessee can use the car to earn a steady flow of income for example. Thus the lessee is only paying a small amount to use the car and invest in something else.

Disadvantages of Leasing a car.

Here are the disadvantages of leasing a Car mentioned below:

Leasing a car does not allow the lessee complete ownership over the car. Thus the car is never one’s ‘own’. When leasing a car, the lessor or the leasing company officially owns the car. The car is bought from the manufacturer or dealer which is then leased out to the lessee. Thus the lessor actually owns the car and lessee only has partial ownership over the car and the rights to use it by paying a sum at regular intervals. Thus the lessee never feels like she/ he ‘owns’ the car and it is not their own because it officially belong to the lessor.

2. Greater expenditure in the long run

By the end of the period of the lease, the lessee ends up paying a greater amount for the car than the actual sale price of the car itself. Even though the lessee is required to pay only a small amount per month, or at an interval as agreed on by the leasing agreement and contract, the overall sum of the money paid by the lessee by the end of the leasing agreement amounts to a much lager amount than the actual sale price of the same car itself if bought directly from the manufacturer or the dealer directly. This thus results in the lease paying more but in smaller amounts at intervals which all sums up to a much larger amount.

3. Restrictions on Custom Changes and Improvements

4. The power to withdraw the car

Depending on the terms and conditions of the leasing agreement, the lessor has complete ownership over the car and can decide to withdraw the car from the lessee at any given point. Thus if the lessor decides to withdraw the car, she/he has the right to and the lessee has no say in the same and will have to bear the loss of the car before the end of the period of the leasing agreement.

One must also be thoroughly informed about the intricacies of the leasing agreement and the various aspects of leasing a car to begin with. It is extremely important to consider the fact that every leasing agreement will comprise certain terms and each may differ from the other. Therefore one must make sure she/ he is well read and thorough about the complexities involved in leasing a car and must take an informed decision so that she/ he does not have to regret the same later.