Short Story about a Dog with Moral Lesson 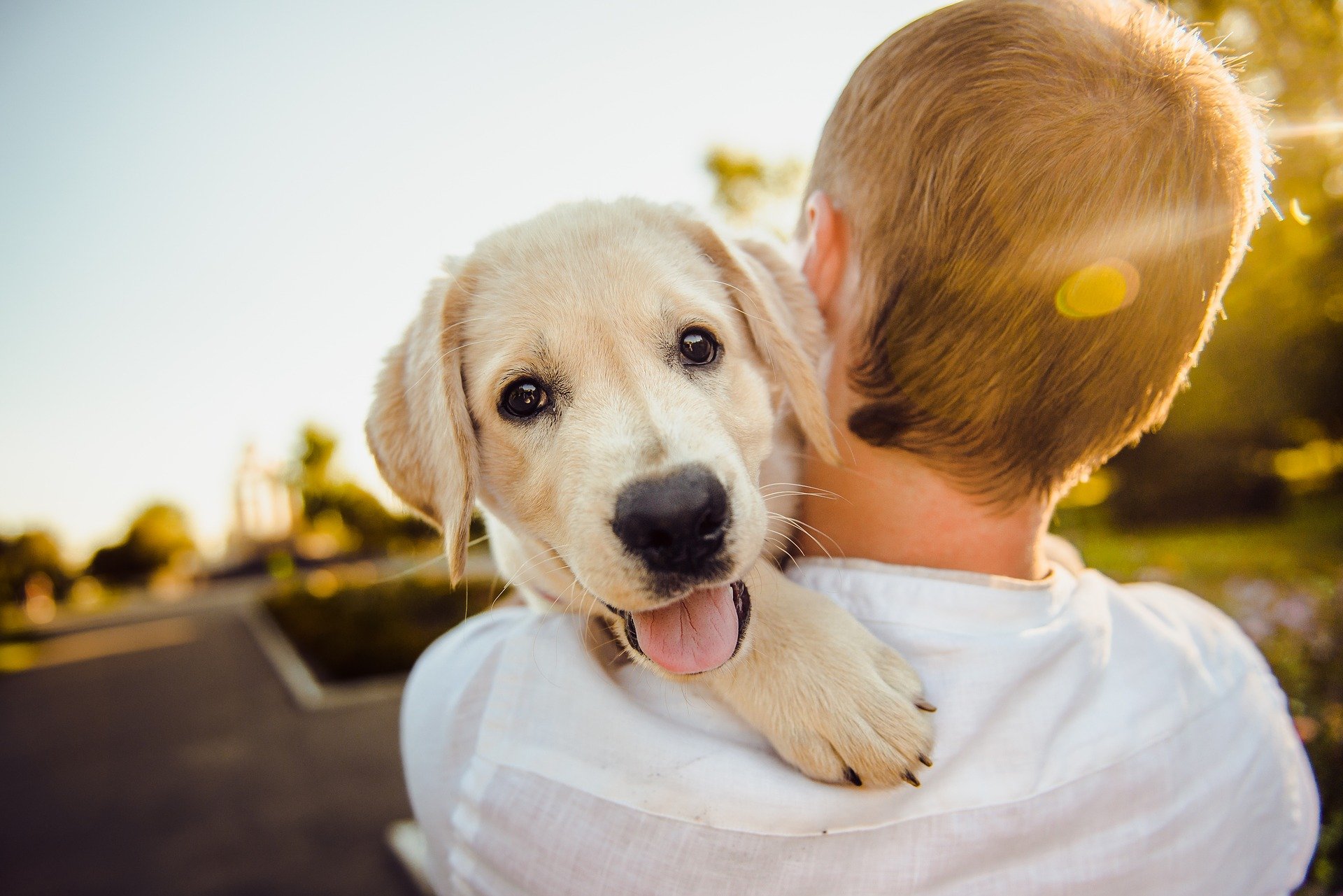 Short Story about a Dog with Moral Lesson

As soon as you come across the word pet animal, what picture appears in front of your eyes? Having a pet is like having a loyal friend. Many of us think of having a pet, but our families do not allow us. Just because they believe that you can not handle yourself properly, how will you take care of an animal? Especially today’s kids and youths dream of having a pet animal in the house. Despite being a child, they handle their pet such that even the parents get amazed. Opposing parents for an animal is not so simple.

Most people choose the dog from the pet to raise. Because if you teach something to dogs once, they would quickly adopt that thing by practicing it. They create a mess in the house, that’s why the people of the house don’t like them. I want to share a story with you about how the family members accepted the dog as a pet.

Once, there was a 15-year-old boy named Avi, dwelling with his family in a small town. His father, Ajay’s profession was such that the whole family had to shift frequently from one place to another. To move usually was not comfortable for the other family members, but it was a necessity. Avi’s mother ‘Yami’ was a housewife. And his sister ‘Avni’ was an artist. Due to Ajay’s transfer after every 3-4 years, Avi’s school life was terrible. He had to start a new life, with a new school and new friends. Because of this, he didn’t have any best friends.

One day, Avi went to his friend Rocky’s home to see his pet dog. As soon as they both reach home, the pet jumped on Rocky and started licking his face. Avi asked Rocky, “Why is your pet doing this?” Rocky replied, “My doggy loves me so much that he shows his love like this. Animals can’t speak, but they too have feelings.” His reply was so touchy that, forced Avi to think about having a pet. After going back home, Avi shared the whole incident with his mother and sister.

He said, “No one has been my constant friend since childhood. But now I want someone whom I can take with me everywhere every time.” Her mother was afraid of dogs, and that’s why she said that if you bring a stray at home, then it will be entirely your responsibility. Her sister was an artist, so it was beneficial for her to travel to various places and explore them. She was okay with having a pet dog in the house, and she decided to support Avi. Now the real task for Avi was his father. They were pure vegetarian, and his father knew that animal needs nov-vegetarian food for proper nutrition and growth. Therefore, his father was strictly against having a pet, and so he hates animals a lot.

The same evening when his father came back home, he asked him for the pet animal. After listening to his demand, his dad said a clear no. At that moment, Avi didn’t argue with his father. 2-3 days passed, and he was sitting in a park near his house. He saw a puppy who was in pain because of an injured ear. The puppy was weeping. Avi couldn’t stop himself and took it home. Going home, he smeared that puppy with ointment and gave him biscuits to eat. Then he provided that dog a mat to sit in the courtyard of the house. That dog slowly started recovering. Avi decided to keep that dog permanently at home with him. When his father saw the dog at home, he scolded Avi for disobedience. The little pup was sitting in the corner and listening to them.

Avi’s father agreed to let the puppy stay in the house because Avi requested him a lot. Avi, his mother, and his sister together named that cute puppy Deedo. Avi used to train him, play ball with him, take care of his food, water, and cleanliness. Yami and Avni use to take him to the veterinarian for a regular check-up. As time went on, Deedo and Avi became each other’s best friends. When Avi went to school, Deedo used to help Avi’s mother and Avni with household chores. Because of Deedo, there was a lively atmosphere in the house. Everyone loved little Deedo very much except Avi’s father. As soon as it was time for his father to come home, Deedo hides somewhere in the house.

Then the day came when the results of Avi were about to be declared. Avi had failed in one subject. Avi’s father was very disappointed, and he started blaming the Deedo for his failure. And Avi got scolded by his father. Deedo was also lying there listening to everything. He did not understand why his father was shouting. But he understood that because of him, Avi was getting scolded. That day, Deedo felt very bad, and he left the house so that Avi should not get punished. Avi cried a lot and tried to search the Deedo. But he didn’t find him anywhere. Avi’s father went to the market to buy the vegetables. And his wallet had fallen out of his pocket. And coincidentally, Deedo found that wallet, and he recognized that it was Avi’s father’s wallet.

He held that wallet in his mouth and started running after Avi’s father. When his father saw his wallet in his mouth, he was happy and startled. He lovingly put his hand on Deedo’s head and appreciated his memory. Then he took Deedo home with him and surprised Avi. As soon as Deedo saw Avi, he was overwhelmed, and he jumped madly on Avi and started licking him. Noticing Deedo’s love for Avi, his father’s eyes filled with water. Deedo marked for the first time that father was looking at him with love. He got insanely happy and started rubbing his face on his father’s leg. In this way, they all started living happily ever after. And a bond developed with Deedo that whenever they used to shift somewhere, they take him along with them.

Animals have feelings, too, especially dogs. Never let them feel that they are unwanted. Love them as if they are your child. And dogs are just so loyal that you will never be disappointed. Yes, they make a mess in the house. But if you teach them properly, they will go outside the house and do their work. If you love them, then they will love you even more. If you always be displeased with dogs, they will come to bite you, or else he will start fearing you. Animals are also living things, and they also have emotions. So why treat someone terribly? You people can feed bread or biscuits to the dogs roaming on the road. At least to the dogs of your surrounding areas.

All animals deserve affection from humans. What would happen if Deedo had got that wallet but had not recognized whose wallet it was? Avi’s father may not have loved Deedo. But Deedo respected him because he let him stay in the house. Before having a pet, always make sure that you have enough time and money to spend on them and whether your family will accept them wholeheartedly. To feed them daily, taking them for a regular health check-up. Not only that, it is equally important to talk to them every day. Pamper them with love and if they make mistakes, don’t yell at them and never beat them.

There is no better companion in the whole world than dogs. He can play with you, understand your sentiments, and loves you more than you do. Take them for a walk every evening. This is what is expected from you when you dream of having a pet.