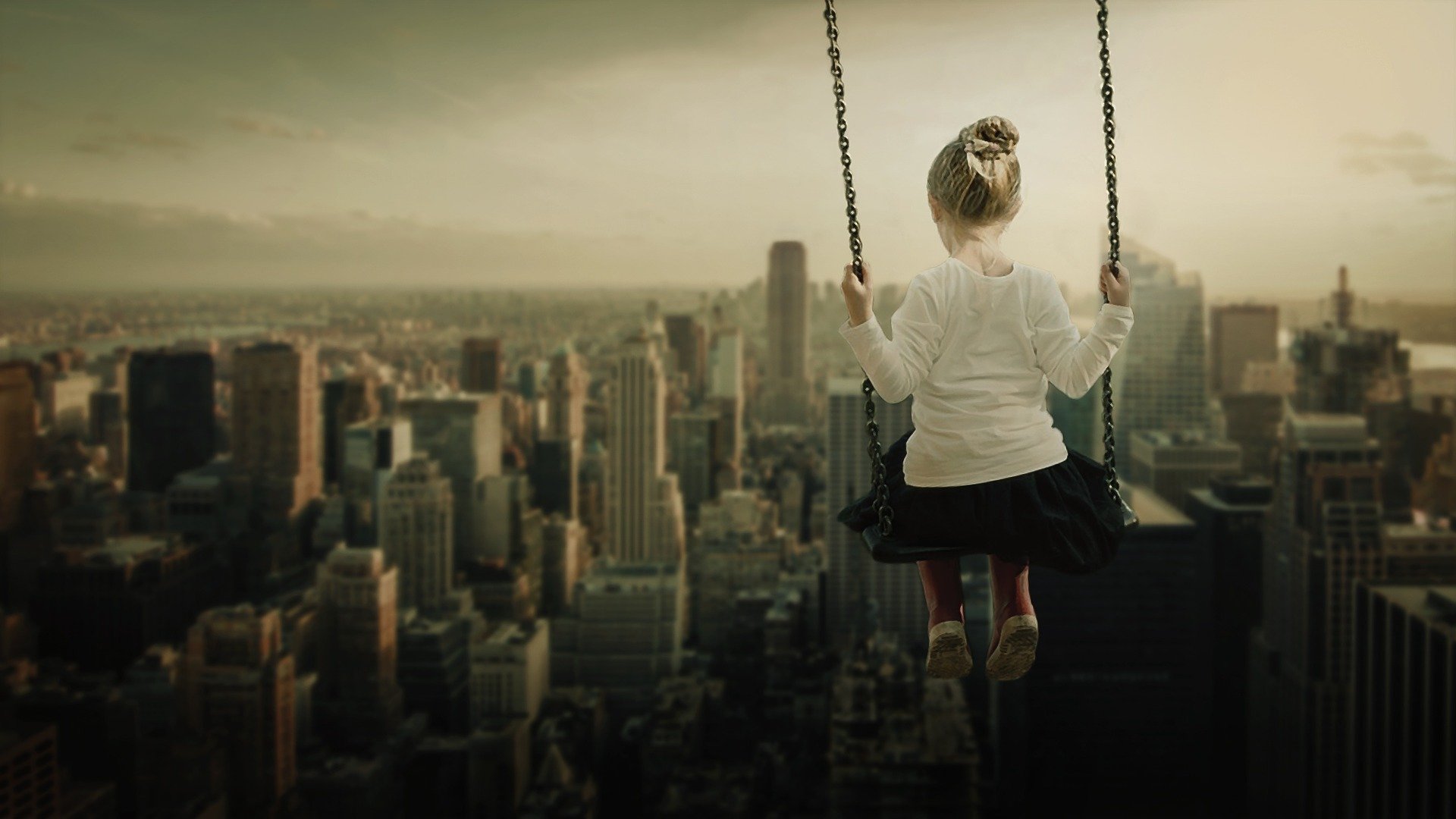 Dreams are something which we want in real, we think about the things what actually we want and need and then we dream about them. Every person has some dreams, which they want to achieve and have. Similarly, there was a little girl named Trisha, who also have big dreams and always wanted to achieve them. She belonged to a village of a far remote area located in Odisha. She studied in a government school there, but with lots of difficulties. As the education system was very pure over there and educating girls was more difficult there. But due the pure dedication of Trisha and the support of her parents she could study over there.

She had a dream to become a highly literate person in future and become an educationist. That she could set a good quality of education in her village and in the area around her village for all the children and especially for the girls.

But she knew if she would remain there then she could not achieve a good quality of education to achieve her goals. But as it is said that if you had a heartily wish for something, god will himself help you in some or other way. So, for helping Trisha here was one of his school teacher, who felt that the education system is not good in the village. He was the only one over there who know the importance of educating a girl child. He genuinely wanted to help all the girls of the village, that they could have proper education, so that they can secure their future.

The teacher knew that the due to the lack of basic facility and bad infrastructure of the school, children are not getting education properly and he was very serious regarding it. So, he wrote many letters to the government, to the local authority regarding the issue, which was being faced by the students of the village. He wrote the letter, that they could provide the village school a proper education system, a good infrastructure and basic facility so that village children also study well and achieve their goals. He urged the government through the letter to uplift the quality of education over there. But despite of writing so many letters, he did not get a single response to it.

Trisha was quite upset regarding this, but as she was a laborious person and a hard working girl. She kept on studying and did not lose hope. Her teacher always supported her and encouraged her to move forward. He was always there by her side and at other student side who were serious about their studies and carrier.

Trisha always got support and help from her teacher. But, still she faced a lot of problems over there in studying and also heard lots of taunts from various people for studying as she was girl, but despite of all these issue, she did not got upset and kept on working hard. And her hard work gave her the best result in her 12th boards, she scored the top rank in her district.  So, this was the turning point in her life, here she got instantly famous in her village and in the area around her village. She got famous due all the media houses, from print media to electronic media.

Her articles were published in the newspaper and interviews were telecasted in the television. Then, she realised that, now everyone is trying to support her in achieving her dreams that is to become an educationist. But, at that point confusion arises in her mind that if she will become an educationist she will for sure develop the education system of her village and set a proper infrastructure, so that the future children of the village could not have to face the same problem in education as she has faced.

But the second thought which came in her mind was attention can be only grabbed by the people who are in media and this was realised by her when, due to the different media houses she got famous after she topped in her district. The media made her a public figure through newspapers and news channels. So, she thought that if she would become a good journalist, then she could raise the issue of education faced in her village and the other villages of that area.

Through this way, she  could gain attention also as she would be a journalist and also solve a problem, about which she has dreamed from her childhood to remove. She thought she would raise the issue of education of remote areas through her news columns, articles etc. in worldwide from a global platform, which would definitely help her in improving the education system at the villages. She thought then she could make good changes around. Trisha thought that she would promote girl education at a good level, so the girls out in the village do not have to face issues in the path of getting education as she has faced.

As the time passed, she became a good journalist. Then she joined a company, she entered there with lots of goals in her mind. But after a few months of experience, there she realised that there was something else going on, the things which she thought nothing was there like that. She realised that the company is just a paid company, where everything is shown and published through money. The news over there were not collected, they were actually created. At that moment of time, she realised that she was wrong, everything which we see from outside isn’t the same from inside, every stuff do not work according to our imagination. She was fade up of that place.

She was upset and sad that she sacrificed her one dream to achieve other, but it did not work and everything went worthless. Trisha was broken from inside as her heart and mind was completely against of working in a paid media form and to fool people as she always wanted to do something for people and especially to improve the education system of her village. At this place she do not know where to stand and what to do, she was weeping and weeping. The whole surrounding around her became dark like a scary night and suddenly she woke up from her dream and she realised, that this was just a dream, whatever happened with her was all a dream. She was thanking god that he saved her from that situation and whatever she saw was just a dream.

This story tells us that life is full of changes, nobody knows when the situation will change and the plans which they have created will ruin/flop. So, a person should never just depend upon a single planned stuff. He\she should always have a backup or a second plan ready for any emergency situation. As we do not know when which circumstance will demand what. So, you must have a substitute plan for everything in your life otherwise at certain points you can break and feel like an empty\ vacant box.

Everyone has a dream regarding their career and future. But always remember that you should not depend on a single thing and be ready with other plans too that if one will not work, there is the other one.

The story of Trisha tells us that we should not plan anything in hurry or just by seeing the glamour of particular thing. A thing should be planned by providing a proper base to it. A proper strategy should be built to achieve your goals rather than just deciding it in 5-10 minutes.