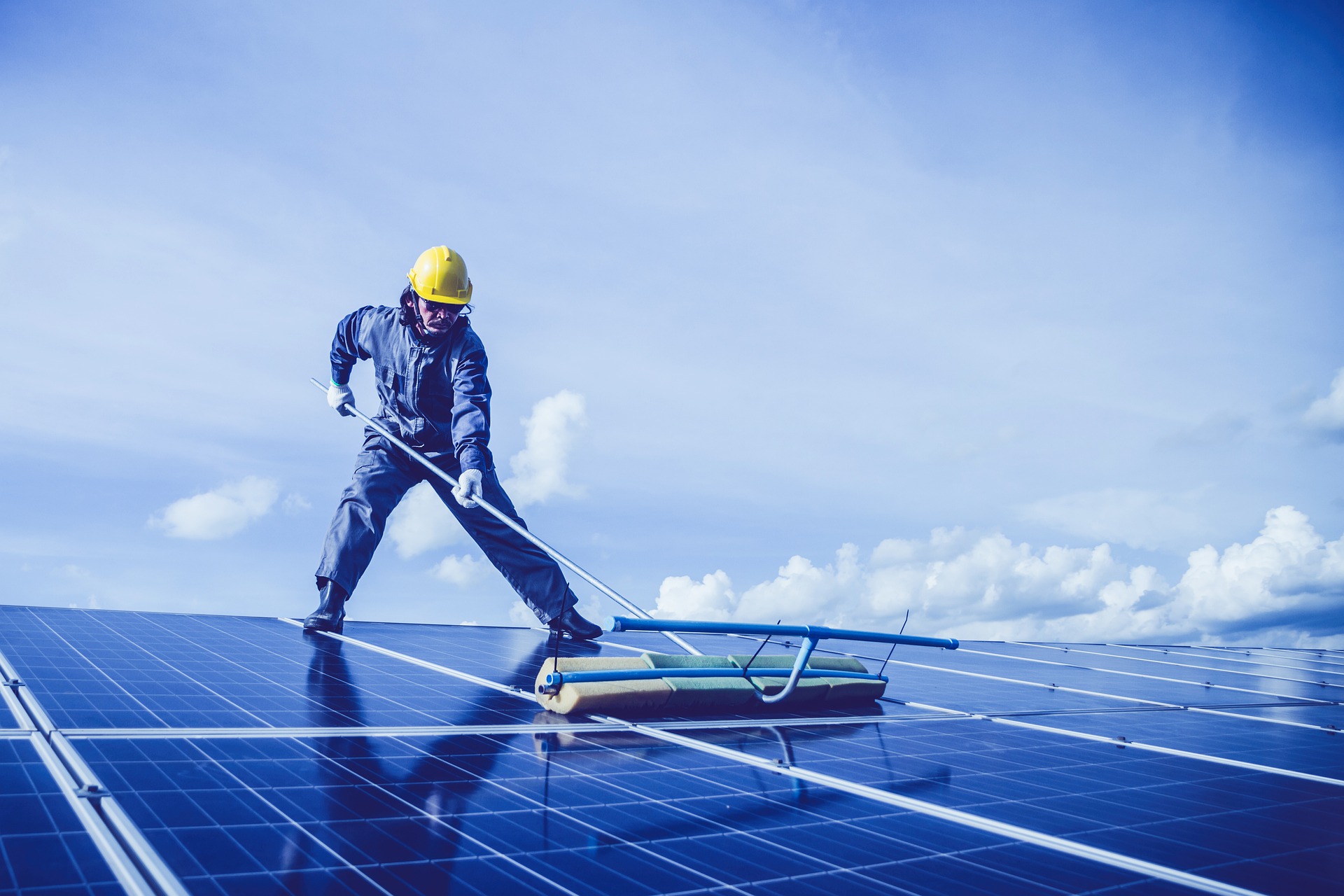 Though it has several uses when comparing to other sources, it also has some disadvantages. In real-time, its implementation has several drawbacks. Some drawbacks are unavoidable for any resource in the world.

There are several advantages to use solar panels which are listed below.

Sun is a renewable resource. The source of energy used in the solar panels is the solar power. The sun produces solar energy continuously. So, the solar panels do not need any raw materials. And the availability of solar energy is continuous all over the day except night times. There will be no scarcity for the source of power for solar panels. The energy will be produced by the sun in day time largely. The energy produced by the sun at day time will be utilized at night times also. So, there will be no demand for source. The source will be continuously available till the sun is available. So, the production of electric power will not get affected.

Before choosing the source of electricity, there are several factors should be considered. The important factor is that its effect on nature. The usage of solar panels is eco friendly. The major disadvantage of using other sources of electricity are its hazardous nature to the environment. For example, the generation of electric power through nuclear factors has a severe effect on nature. Because it emits hazardous gases and materials to nature. The other sources of electricity have harmful nature to the environment. But the solar panels overcome this drawback. It is using solar rays as the source to generate electricity. It does not emit any hazardous gases like Carbon-dioxide and so on. So, the solar panels are friendly to the nature. It does not create any radiations which are harmful to the nature. It is a  pollution-free source of electricity. So, the usage of solar panels is largely advised.

3. No transmission cost for raw materials

Read Also: Why we should conserve water?

Every source has both advantages and disadvantages. Though solar panels have several advantages, there is a necessity to face some disadvantages in using them which are mentioned here.

Despite the solar panels helps in reducing the electricity bill, its initial cost is almost high. The installment cost of solar panels is the highest one. It needs several processes to install in the places where it is required. It is expensive to install solar panels. The user should more money to install a solar panel. It is necessary to install additional requirements such as inverter, battery and so on. Though its maintenance cost is low, the additional requirements result in an expensive investment. The availability of sun at the installation area should be the primary consideration. At sometimes, the installation of solar panels in the buildings requires re-architecture of the building. It will result in additional costs for the installment. It is expensive when compared to other sources.

The solar panels are mainly dependent on the sun. So, the changes in the weather will affect the generation of electric power ultimately. It is known that the supply of electric power on sunny days will be maximum. But on cloudy days, the generation of electricity will be severely affected. The real problem of using the solar panels will be faced during winter and rainy days. There will be reduced electric power generation at those times.  It is an unpreventable effect caused by solar panels. There is no assurance for reliable weather all over the day. And also at night times the availability of solar power will get reduced. So there is a need to install pieces of equipments like batteries to maintain the power supply at night.

5. Need of importing solar panels from other countries