Short Story about Dreams in Life with Moral Lesson 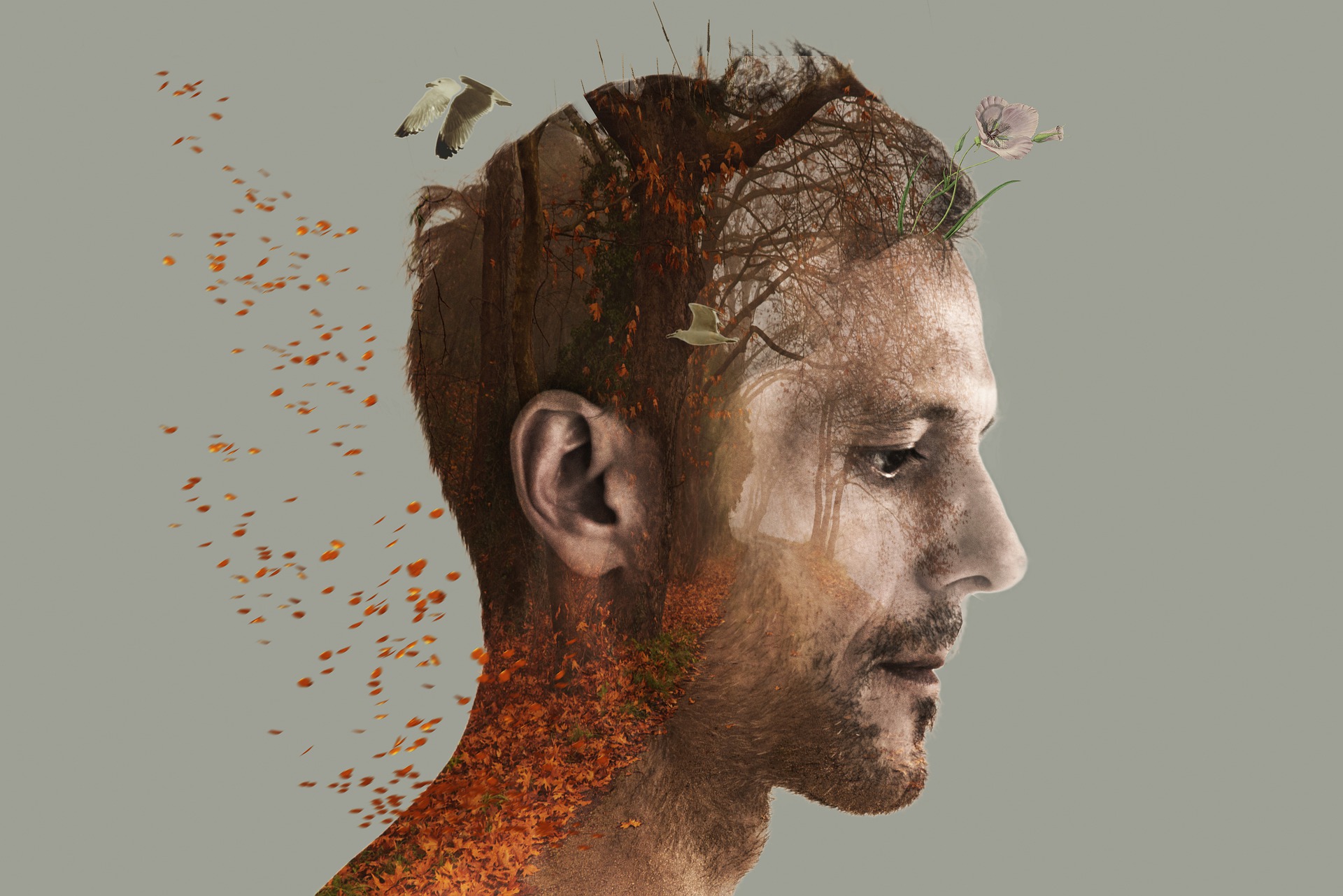 Short Story about Dreams in Life with Moral Lesson

This the story of a little child whose name was Kiton who was living with his parents. His father and mother work as servant. They were living far from the city. Just near the jungle. Their home was made up of wood and not very strong. Kiton had a torn school bag and a pair of shoes and a pair of clothes. During the rains, their troubles increased more because the rain water kept dripping from the roof. They were too poor and his father’s salary was also very less. They were financially weak but his father was confident that one day Kiton would become a very big man.

Kiton was very intelligent and smart child. He is very good in academic. He was very happy with his parents. If they lacked anything, it was just money crunch. His parents used to come home from work in the evening. By the time Kiton had done all the housework and schoolwork. His parents used to be very happy to see Kiton working hard and sometimes even gave him some gifts. Kiton used to be very sad to see himself and his parents in poverty. He kept dreaming of getting rich while sleeping.

He wanted to be rich doing anything. Even though he was poor, there was no dishonesty in his heart. His owner, where his parents work as servant, used to give him some more money many he was very happy with his parents but he refused to take it because he would take only the right amount and it was also against his principles.

One day when he was in school, he heard someone say that there is a huge treasure in a cave across the forest. Hearing this, he thought that he would go beyond that forest and find the treasure and his family would become rich. He felt that now his parents would not have to work for anyone. He started thinking all that he wanted to do after getting that treasure. There is a treasure on the other side of the mountain, no one knows how much truth was there in it. He came home from school thinking that now poverty is just a guest for two days.

He will become rich as soon as he gets the treasure. As soon as his parents returned home from work, Kiton first told them that there is a treasure across the forest. He said that he had heard someone say that there is a huge treasure in the cave across the forest. His parents were hard working people, they were not greedy for such a thing. But Kiton was still a small child, he did not understand them anymore. His mother told him that he should not believe in all these things and work hard to eradicate his poverty. Kiton was a very stubborn child. Even after persuading his parents, he did not agree. He had more faith than his parents in the person whom he heard saying that there is a treasure in the cave.

The next day he came home early from school and started planning to go across the forest. It was not an easy task for him to cross the forest. He was unaware that there would be all kinds of animals that could harm him. Unaware of all these things, one day he set out towards the forest in search of treasure. On the very first day he encountered a black bear. He reached home somehow saving his life from there. Kiton did not tell his parents that he had gone to the forest to find treasure.

As the days passed, Kiton’s desire for treasure grew more and more. A few days later, after coming home from school and doing all the work, he again set out to find the treasure. He had reached far into the forest and the night was getting darker. He could hear a variety of animal sounds which were making him more frightened. In the dark night, he was slammed by an animal and Kiton fell far away. Kiton fainted right there. At the same time, his parents got worried after not finding him at home.

He went to the jungle to find Kiton. It was difficult to find Kiton in the jungle, especially in the dark. But Kiton’s parents had no other option. Finally, they were able to found Kiton.  He brought her home in an unconscious state. After some time Kiton regained consciousness. Then his parents heaved a sigh of relief. When he asked Kiton what he had gone to do in the forest, Kiton remained silent and did not say anything. He knew that if he told the truth, he would be scolded. That’s why he remained silent. But his parents knew that he had gone to the forest in search of treasure. His parents knew that now with Kiton they would have to go away from the forest. Therein lies the goodness of Kiton.

Now they made their home somewhere away from the forest. Kiton had almost forgotten that treasure thing by now. He studied diligently. Time passed and Kiton had grown up too. One day Kiton’s teacher called his parents to school. His parents felt that his son had done some mischief, only then the teacher called them. But after going there, he came to know that his Kiton has made his parent proud. The teacher told him that seeing Kiton’s hard work and dedication, the school has decided to give him a scholarship. The school will bear the cost of his studies. After passing school, he could now take admission in a big college.

He passed the school exam with high percentage and after that he took admission in a big college. After going to the big college, seeing the expensive watches and clothes of rich children, he never insisted on his parents that I also want all these. He knew his limits. He believed in himself that one day he would be able to earn all these things himself. After graduating from college, he started working in a big company. He advised his parents to take rest and leave the responsibility of earning on him. It is said that time teaches a man a lot. The same thing happened with Kiton, he forgot the insistence of that treasure and started working hard. On the strength of his hard work, he moved ahead in life. With time, Kiton’s poverty began to go away.

Now he left the small house and took the big house. Now his parents also did not have to work in someone else’s house. He became the general manager of a multinational company. His parents were overjoyed to see Kiton’s success. His dream of becoming rich had come true. Kiton also used to take some time out of his work for his parents. Now there was only happiness in Kiton’s life. He now understood that hard work definitely gives you success. The hard work done in school changed his life. If his parents had not brought him away from the jungle, then perhaps Kiton would try to go back to the forest and he could have been food for the hungry animals.

Kiton did not know whether there was a treasure in the cave across the forest, neither did his parents nor us. But his parents definitely knew that Kiton would definitely remove his poverty on the basis of his hard work and would make him feel proud. And that’s exactly what happened, Kiton studied in a big college because of scholarship and eradicate the poverty of his family and started living his life happily.

Moral Lesson of the story

This story teaches us that there is no shortcut to success. The biggest treasure in the world is parents and hard work. And as it is said that whatever happens is for good, similarly it happened with Kiton, if he was not beaten by any animal and he was not unconscious, then he would have to be his parents at that place. This story teaches us that nothing happens by dreaming, you have to work hard for it. Hard work is the biggest religion in this world. If you work hard, God will definitely give you the full result. If the farmer had left the hard work and started looking for the treasure, then his life could also be lost. This story teaches us that we should always obey our parents and they always think for our good. Luck doesn’t change with treasure.

Luck changes with hard work. We always want to work less and earn more money, which is impossible. Kiton got the reward of serving their parents and helping with household chores. Treasure can give you some moments of happiness. It’s useless after you make full use of it. You do not have the quality to do any work, you do not have education so that you can do a job, education is the biggest asset of today, without it a person is of no use. The bottom line is that work hard, this is the definition of life, you will definitely get success and there is no shortcut to it. Life lived with honesty and hard work is the best life. Your dream become when you work for it.