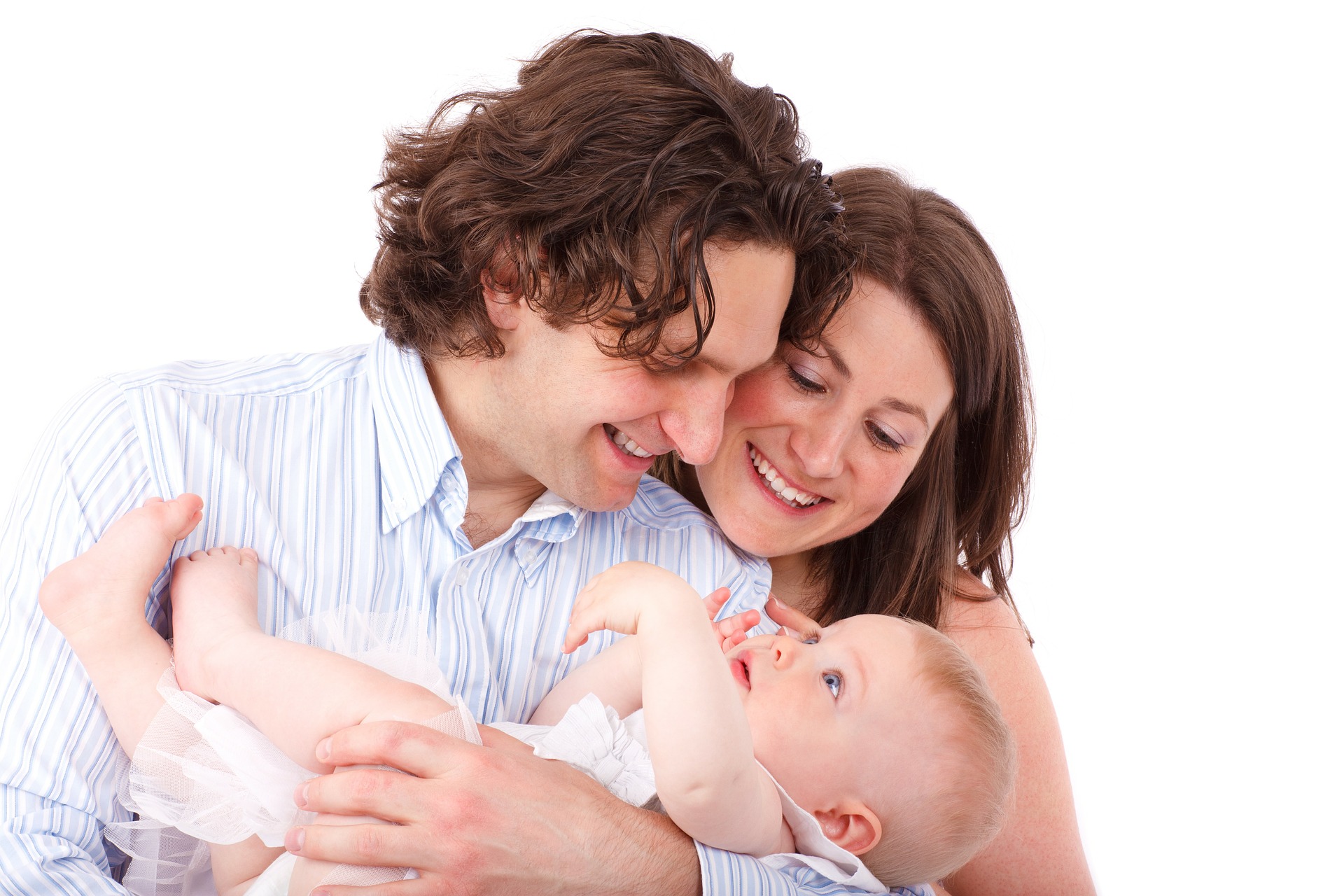 This is the story of a child and his busy parents. Once there was a family of 3 people. They had a boy. He was 12 years old whose name is Luke. The father and mother are working person, they worked on a big post. Most of their time was spent in work. They had a luxurious house, servants, and all the amenities.  They also had a big car. Also, They try to give everything to Luke. Luke had a phone, video games and many more things to play. He was good in study. Luke was supposed to reach school at 8 in the morning. He would go to school and see that everyone’s parents have come to drop the children to school. But he had to come to school with his driver. His parents’ time table was also very busy.

They were getting ready for office in the morning when Luke left for school. He could not have breakfast with his parents. His parents left for work in the morning and used to come home in the evening. Sometimes they had to stay away from home for many days due to work. He was afraid of being alone, but he used to live like that. He had a lot of things but not everything. What he did not have was the support of his parents. They were not with her even though they were with her. Luke was now used to it.  He knew his parents were very busy. Years passed since they had eaten food together.

When Luke came home exhausted, he could only see a servant in the house, who used to get him lunch. Luke’s life was very difficult. He didn’t get much time and love from his parents. Luke was choking inside, but he couldn’t do anything. His servant loved Luke very much. He used to play games with her sometimes. The servant knew that Luke was not getting what he needed. The servant was a good person. But Luke spent most of his time on his phone and video games.

The servant used to tell him not to play all this for a long time. But Luke did not agree. But he had no other option either. Once his mother had seen him playing with the servant, then he and the servant were scolded very hard. Since then he used to spend more time on the phone. His parents had also talked to a teacher for his studies, who used to come to teach him at home.

The teacher was also surprised by the attitude of her parents that they do not even have time for their child. She also used to play games with him by getting his school work done. Also, She loved him like her own child. She was the solution to all his problems. Luke also loved her very much. He used to tell her everything. He loved his teacher more than his mother. And his reason was also obvious that she used to play with him and explain everything to him. She used to tell him about every aspect of life. She was his mentor. The teacher used to add colour to his colourless life.

She knew her parents would never understand that Luke needed them more than luxurious things. One day when the parents meeting was held in school, everyone’s parents came except Luke’s parents. Luke was just about to leave school when his teacher, who used to come home to teach, came to school. And she came and said, I know that today is your parents meeting. won’t you introduce me to your school teachers. A small smile appeared on Luke’s face. He was glad that someone had come for him too.

All the school teachers knew that her parents never came to school. Teachers also called him several times but did not get any satisfactory answer. That day someone came to school for the first time for Luke. Otherwise the bus driver used to come to drop him. Luke was very happy that day. He realized that she also has someone who takes care of her.

Time passed and Luke continued to suffer from loneliness. The teacher would teach him for 2 hours and then play with him for some time. These moments gave him some happiness. One day when the teacher was teaching him, suddenly Luke fainted. She got scared. The teacher did not understand anything and called his parents. His parents quickly reached home with the doctor. Luke was cured by doctor’s treatment. Luke regains consciousness after 2 hours. Doctor said all is not well. The doctor said that they would have Luke come to the hospital tomorrow for some tests.  Next day Luke went to the hospital with his parents. This was the first time Luke had gone anywhere with his parents. The irony was that the place was a hospital. His parents were also very scared. They didn’t know what really happened to Luke. Doctor did several tests of Luke.

Those tests revealed that Luke had heart disease. In that test it was revealed that loneliness is making his health weaker. The doctor asked him what Luke does all day, what he eats etc. Luke’s parents had no answer. If he had spent time with her, he would have known. The doctor was surprised by the behaviour of his parents. He finds out that the reason for Luke’s illness is that his parents don’t spend time with him which makes him very sad. The doctor called his parents and told them that if you want your child’s happiness, you have to spend as much time as possible with him. It was then that his parents realized how bad they were doing to Luke even if he didn’t want to. Now they realized their mistake. From here a new life began for Luke.

Now they spend most of his time with Luke. Luke’s mother used to cook breakfast for him in the morning and he used to have breakfast with his parents. After this the father used to drop him to school. Now they starting to find time for Luke. Now they understand the value of Luke. A disease makes a man weak, but illness makes Luke strong. His parents understood that Luke’s happiness wouldn’t always come from phones and video games, they have to spend time with him. Now Luke has all the happiness. Now they also went to hill station on his vacation. Luke is now living his real life. He found the real happiness of life now. His parents would now come home early in the evening and play with Luke. Luke had to suffer from a disease in order to find the true love of his parents.

Now he was excited the whole day, his teacher was also very happy now, who supported Luke in bad times. Now Luke had everything, the biggest of which was his parents’ support and time. Luke had to go to the doctor every month for a check-up. His health was improving every month. And finally, the time spent with her parents resulted in a cure for her illness. Now there was happiness all around him. Now he realized happiness, earlier life was suffocating for him.

Also, he got some peace and the real happiness in his life. Just spending time with loved ones cures major diseases. The lack of happiness was the cause of his illness and when that happiness came, everything was fine. His parents gave him a servant, gave him a driver to leave school, gave a tuition teacher, but all this was not enough for his happiness. Luke got what he wanted. Now all was well for him.

Moral lesson of the story

This story tells us that happiness is not bought by money. The responsibility of parents is not only to earn money. Being the parent of a child is the greatest joy in life. You have to take care of his happiness. Not all happiness depends on money. There are millions of such children in the world who are poor but live happily with their parents. Luke had material happiness but in reality, he was not happy. By the time his parents understood this, he had become ill. This story also teaches us that God definitely sends some angel in our life. Like Luke’s teacher. In the end we learn that not all happiness is accomplished by money.

Today we have forgotten to spend time with our loved ones in the race for money, which is the biggest happiness. Moments spent with loved ones are one of the best moments of life. If we don’t pay attention to them then their health will be affected. These days many diseases are also happening due to this.  The real happiness in life is the support of loved ones. If you are with you then you are happy. We need to find real happiness. Only then can we lead a good life.