10 Reasons Why Someone Would Pretend to Love You 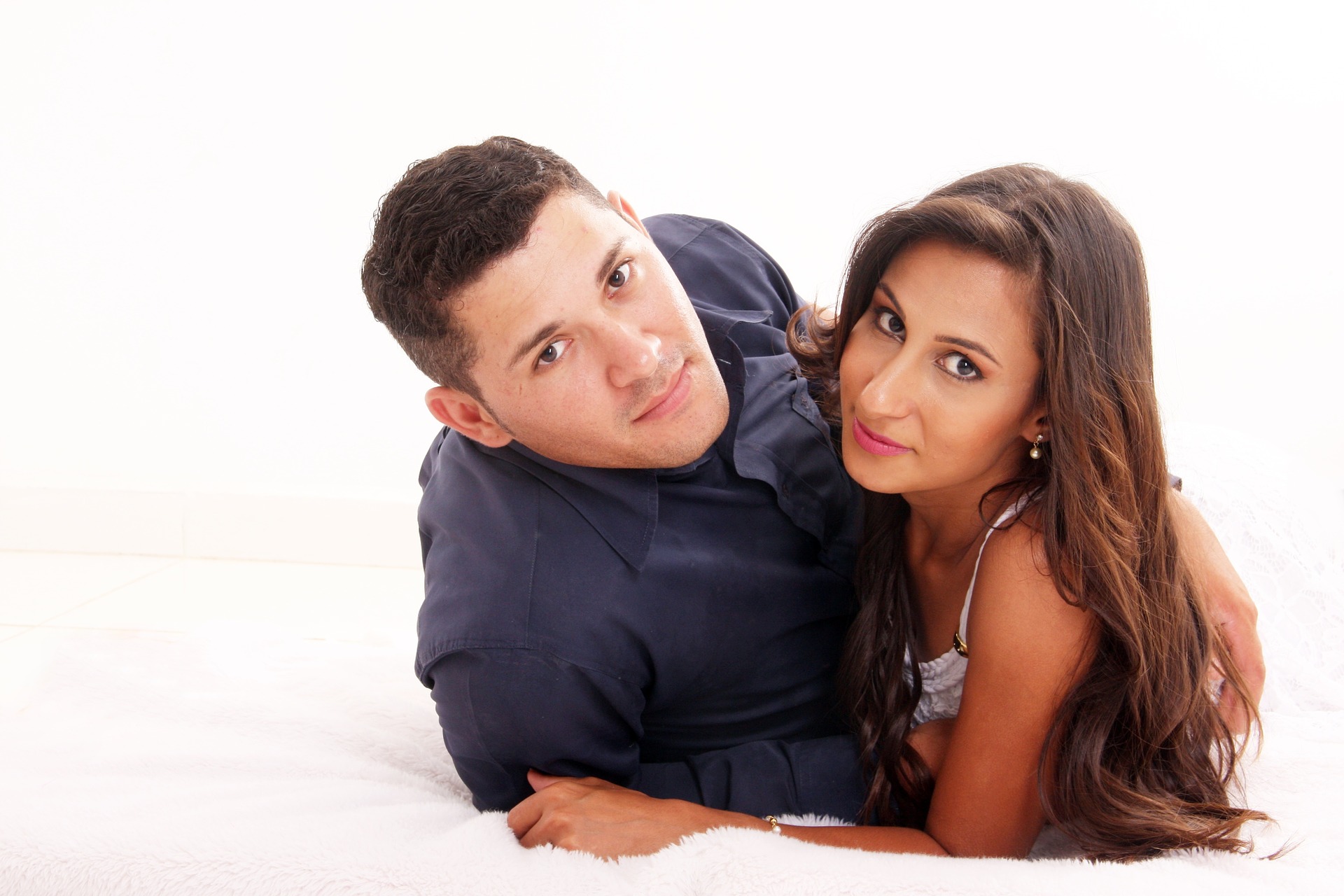 10 Reasons Why Someone Would Pretend to Love You

In this article we are going to talk about the 10 reasons why someone would pretend to love you. Pretending to love someone is quite a big deal. One needs to go through a lot of trouble to convince the other person that they are in love with them. The motivation behind going through so much trouble must be very high because it is a difficult task that almost always has negative consequences for either part involved, or even both.

Some of the reasons why someone would pretend to be in love with you include: Selfishness, their unwillingness to hurt you if you have feelings for them, to hide a different relationship, to take advantage of you, to hide their sexuality from the general public, they may sometimes not even know until much later that they are not in love with you, some cases of arranged marriages, to gain some money out of it, to gain a citizenship in a country or for making themselves a better candidate for adoption of a baby.

10 Reasons why someone would pretend to love you

Some of the reasons why someone would pretend to love you are mentioned below in detail:

If you have been in love with someone, and you confess it to that person, and the other person does not feel the same about you, they might still behave as if they do reciprocate your feelings even if they don’t. They might do this because they themselves feel lonely in their lives and would like to have the company of another person with them, even if they don’t actually feel the same for you. It can also be a way for them to make themselves feel better about their own lives, since seeing that someone admires them for who they are can be a good way to lift their self-esteem.

2. They don’t want to hurt you

Read Also: How to identify true love and fake love?

3. To hide a different relationship

Oftentimes, due to a variety of reasons, one has to hide their relationship from people around them; maybe because their parents don’t approve or because their society has problems with the person that they are dating. This could be because the person they are dating is not liked by their family, or in the case of conservative households, they belong to a caste or religion unfavourable to your family. In such circumstances, they might pretend to be in love with you in order to make it seem to the people around them that they are with you so that they can erase any suspicion that there is with regards to them dating the person they do not want to be seen with. Generally, when they pretend to be in love with you, they are also dating the person they want to be with behind your back.

Read Also: What are the things to know before getting married?

4. To take advantage of you

Someone might pretend to love you, if they think you can provide them with something that they don’t have. Or if they just want to take advantage of you. They may want to take advantage of you either physically or emotionally. Physically, they might want to engage in sexual relations with you, which is why they put you under the impression that they are in love with you so that you might agree to engage in sexual activities with them. Emotionally, they might be feeling lonely and just want some company to make them feel better. In such a case they might pretend to love you. Especially if they also know that you have feelings for them as well.

Read Also: What are the characteristics of a good girlfriend?

5. For homosexual people to hide their sexuality

In today’s society, it is not easy to belong to the LGBTQ+ community. Everywhere they go, they are met with judgement and ridicule. Therefore, some homosexual people may pretend to be in a relationship with the person of the opposite gender. This way they are pretending to be in love with someone they are not in love with. Sometimes, however, the homosexual person may be living in denial of their sexuality, which is why they still make themselves believe they are in love with the person of the opposite gender even though they are not. This is a very tricky situation to be in, because both the parties are getting hurt.

Read Also: What are the characteristics of a good boyfriend?

6. They don’t know they are not in love with you

Oftentimes, you may enter into a relationship with someone believing that you are both in love with each other. But it is also possible that certain circumstances in life lead you to falsely believing that you love the other person, even though that might not be the case in actuality. The reasons for falsely thinking you are in love could be that you were very lonely before you met the person and you were craving a connection since a long time. Signs that you might not be in love with someone could be that you feel irritated around them, you try to avoid meeting them etc.

Read Also: How to identify Real And Fake Friends?

In cases of some families, after the girl or boy reaches a certain age, they are required to marry someone that the family chooses, regardless of their own choice. In such circumstances, the girl or boy or both the parties may pretend to be in love with the other party, or with each other just in order to please their parents. These types of arranged marriages are quite common, where it is more about the families getting together rather than the two people involved. However, some arranged marriages can also end in good loving marriages where the girl and boy love each other truly.

Some people may want to get involved with another person in order to get some money from them. If either party belongs to a rich family, it is possible that their partner may be trying to remain involved with them just so they can get some money in the process. Sometimes, one may even propose marriage to the other person just so they can attain money, property, gold etc. In such circumstances, they can exploit the other person just by pretending to be in love with them. This situation can be very tough for the victim, and can take them a long time to start to trust people again.

Read Also: How to know what do you want from a relationship?

In a lot of countries, a person is given citizenship to that country if they are married to a citizen of that country. Due to this, it is common for people to pretend to be in love with someone so that they can get married just to get a citizenship in that country. These are ways by which one can get a citizenship in a country, albeit through malicious means. However, sometimes it is also the case that both the people are aware that the marriage is a fake one and that they are not actually in love with each other.

Read Also: What are some things to know about a girl before dating?

It is very rare that adoption agencies will allow the adoption of a baby by a single parent. In some cases, in order to deal with this complication, some people enter into a marriage with another person. This is just so they are more likely to be selected for adopting a child. If two people are interested in raising a child, they may pretend to be in love and get married just in order to be eligible for raising a child through adoption. Some people may even choose to terminate the marriage after the baby has been granted to them.