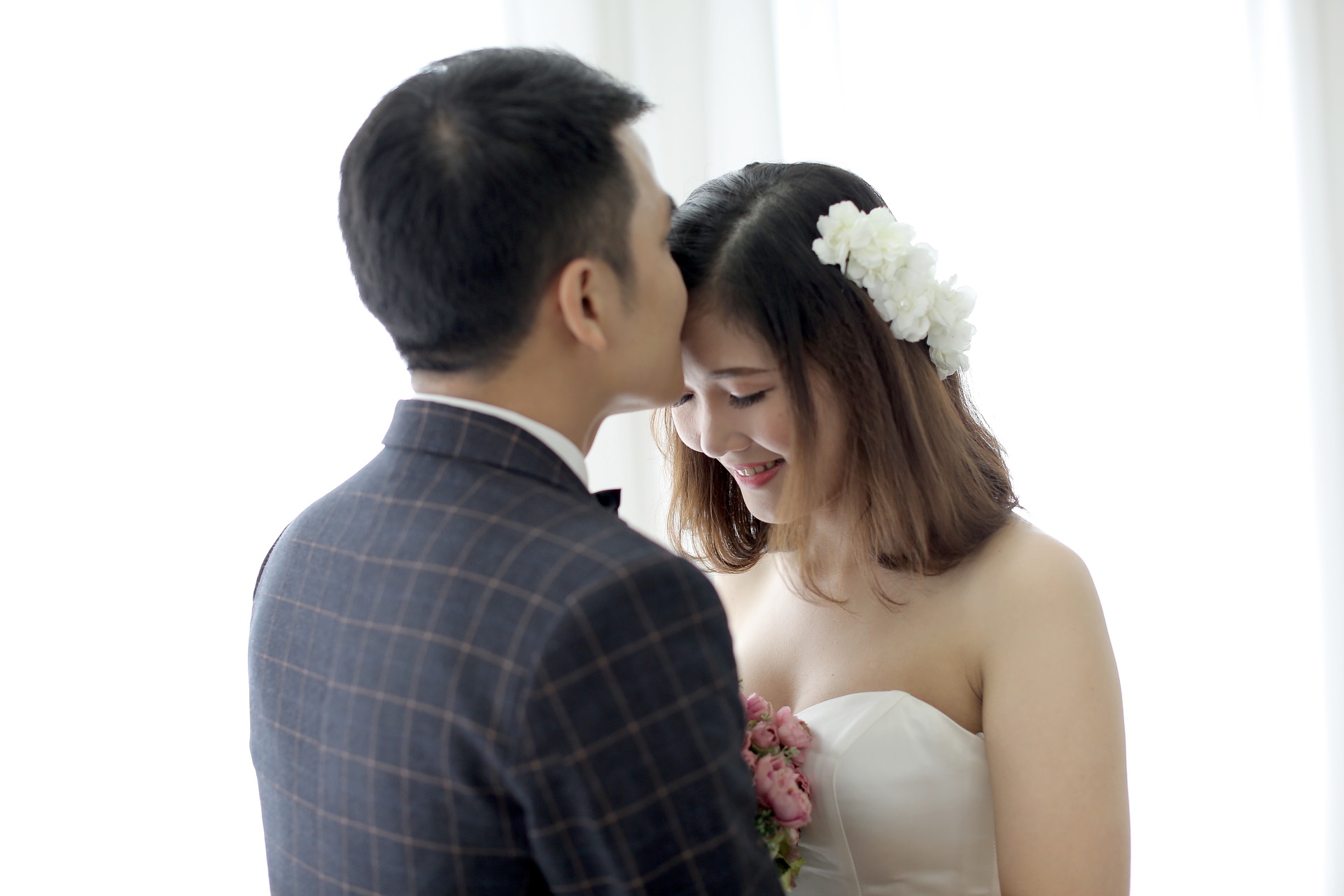 In this article we are going to talk about the 10 things that a man feels when he is in love.Love, it is a feeling which everyone has on someone or the other. A person might love a number of other persons. It is simply the extreme affection one has towards the other. Someone could love a person of the opposite sex once they reach their teenage. It is simply the attraction one has towards the opposite sex. Men might fall for a woman who he thinks might be best for him and his future. She might be the woman with whom he feels comfortable and safe. She might be the woman with whom he can be as crazy as possible. We would be able to list out a number of reasons why a man falls for a woman. So not going into the reasons, we can still predict whether he loves a woman truly with some signs.

1. He will be so honest and will love to open up his true self

If he is in love, he doesn’t want the girl to think about him differently. So he will slowly begin to show his true self to the girl he loves. He will also feel more secured in opening up and being honest. When he loves her the most, he doesn’t want anything to ruin things between them and so he will be as honest as possible. He will share everything with the girl. Things which aren’t shared with anyone else will be shared just because he trusts her blindly and he wants her to know that. He will show off who he really is to her. He will think that this is a way by which she can understand him more.

Another common thought a man has whenever he loves someone is that, he will begin to consider her as a part of his life. He will wish that he should be supportive to the girl and to make her a part of everything in his life. You can notice him more frequently using the word “we” instead of the word “I” whenever he makes a decision or draft some plans. You might also notice him asking the girl her suggestion about everything he does. He will be more attached to her the moment when he falls for the girl. He feels like he doesn’t want to lose the girl at any point under any circumstance. The woman he loves will be the number one priority for him.

Read Also: What Are The Signs Of True Love In A Relationship?

3. He will begin to care about even little things

It is so trivial that partners of both the sex will begin to care for each other much more than usual as soon as they begin to love each other. But as a matter of fact men do this more. In case of less expressive guys their care for the girl will sometimes be expressed by their actions. For instance, He might call her more frequently while she travels alone to somewhere only to check whether she is safe (or) he will be furious even for a small thing she does which might be dangerous for her. There are a lot of instances in which you can feel that he cares for the girl more. Sometimes his words are enough to let the girl know that he cares, but anyhow you can easily identify his care towards the girl either way.

Read Also: How to express your feelings to someone whom you love?

4. He’ll be concerned in his looks

Most of the guys will be always conscious about their looks and outfits even if they aren’t in love with someone. But when it comes after he loves someone, he will always try to maintain his levels. The reason is always to not to disappoint his girl. Yes, women do have certain tastes when it comes to this aspect. They would love their man to be in accordance with their expectations. To satisfy these expectations, men will always try being more conscious about his attire and outlooks. Not only this, he doesn’t want him to be less when compared with other men in front of his girl. So you can see him more concerned about his looks more than usual.

Read Also: How to make a girl feel comfortable around you?

5. He changes himself to match you and your surroundings

This might be quite surprising at first, but men actually do this. The only thing is, you’ll be able to notice this change with some men and you might not be able to notice the same with some others. It depends on how open and expressive he is. That is why there will always be misjudgements when it comes to this aspect. For instance consider the girl does not like a topic being discussed with him; she’ll notice that the same topic will not be coming again from his side in-between their conversation the next time. This is because, he thinks that the girl is not so used to that topic or either she hates it the most. So he stops opening up about that thing in front of her just not to make her upset again.

There are many such examples seen at different instances. So it is quite common and true that most of the men do change themselves.

6. He’ll have eyes for his partner

This can be explained with a biological fact that, if a guy loves a girl a hormone named oxytocin is released for him in his brain. This makes him to see his loved one more attractive and desirable than other women. But apart from this even when his oxytocin levels are low, he will be interested in always looking at his loved one and his eyes will be searching for her. Also he might like to hang out with his loved one more frequently than usual. He will have specific time allotted for his girl even if he has a busy schedule. Not only this, sometimes he will always keep smiling at her.  All these things are simply to make the girl understand that how much really he loves her.

Read Also: Why You Should Have a Relationship?

7. He will be more willing to compromise

Guys will be more willing to compromise. Yes, he will be ready. If you observe guys who are in love with someone, he will be willing to compromise anything for his partner. Compromising is tough though, but guys can even to do the toughest things. His intentions are only not to hurt or disappoint the girl at any point but also not make her feel insecured. Most importantly he will never fail to do something which he had promised that he’ll do it for sure.  Sometimes just because you insist him, he might be able to give up even some of his habits.  He thinks that if he fails to do something he had promised, she might think less of him or the trust which she has on him might break. So he is more conscious in this part.

Read Also: What Does it Mean When a Girl Ignores You, But Likes You?

8. His thoughts are only about her

Once he starts falling for a woman, he will always be lost in her thoughts anytime. She becomes the main focus of his life from then. He will be more interested in thinking about the woman he loves the most. As mentioned earlier, this might even be due to oxytocin, but there are psychological things too. His love for the woman is so huge that even if he diverts himself from her thoughts, he won’t be able to last in that state for a huge time. He will eventually be drifted back to her thoughts once again.

Possessiveness is quite common for someone who loves a person, let it be men or women. A man is quite possessive about the woman he loves. Whenever he finds her with other men, he might become a bit possessive and will try to express the feeling to that woman. This is because, when he is in love he is in love with that girl he becomes over protective over the girl. Sometimes these things make him feel insecured. He might be so bothered about the relationship of other men with that girl and will be constantly speaking about those men to her. This is an obvious sign which indicates that he is in love with that girl.

Read Also: Things to know about a girl before dating her

10. He will defend you, no matter what

Come what may, he will never fail to defend you at any point. Even if you had done some mistakes, he will not stop defending you. He will try to protect you with all his power and he will stay by your side. He might defend you to anyone, even to his own blood. Come on, who will not defend their loved one. As a matter of fact he subconsciously thinks that doing these might make you fall for him and so he will never stop doing it.

Read Also: 10 Best Places To Go Out For a Date With Your Partner

These are some of many signs shown by men if they love someone. He might be even more predictable and straight forward than expected. Sometimes without showing these signs he might directly approach the women at the first place. Men who really exhibit such characteristic changes are more likely to fall for a woman sooner or later. To conclude with, these changes aren’t the only one you notice when someone is in love. There are even a lot more based on the character of a man. These are some of the common things which every man does whenever he is in love.